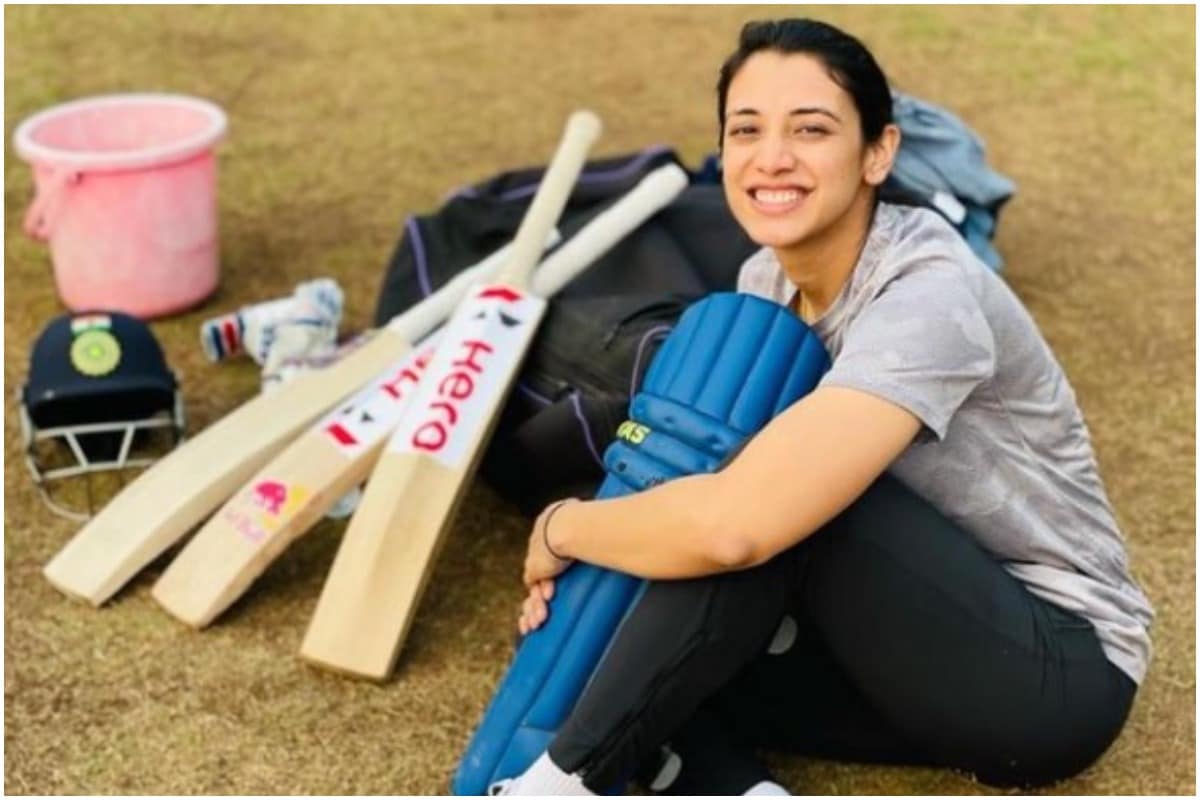 Antigua. The Barbados women’s team will represent the West Indies in the Commonwealth Games to be held next year. The Board of Directors of Cricket West Indies (CWI) took this decision after postponing the T20 Blaze and Women’s Super 50 Cup by a year. This tournament was the qualifying tournament of West Indies. Women’s cricket has been included in the Commonwealth Games for the first time. It is to be held in Birmingham in 2022. T20 matches will be held during this time.

According to the statement issued by CWI, “After the postponement of the tournaments, the Barbados women’s team, being the champions of the CWI T20 Blaze tournament in 2020, will be the representative team of the West Indies in accordance with the rules of the Commonwealth Games Association made by the International Cricket Council (ICC).” Cricket is returning to the Commonwealth Games for the first time since 1998, with women’s cricket debuting in Birmingham in 2022. West Indies’ domestic women’s tournaments were canceled after the dates for the T20 International and ODI series against South Africa were fixed from 31 August to 19 September.

Two tournaments postponed due to Corona

Due to the logistical challenges due to the COVID-19 pandemic, the board is not able to organize two events simultaneously. CWI CEO Johnny Grave said, “We are forced to make the decision to postpone the Women’s T20 Blaze and Women’s Super 50 Cup for this year. We would like to congratulate the Barbados women’s team for being nominated to represent the West Indies at the Commonwealth Games 2022.

Cricket was included in the Commonwealth Games for the only time in 1998. South Africa’s team won the gold medal in this event held in the men’s category. In the final, he defeated Australia by 4 wickets. In the bronze medal match, New Zealand beat Sri Lanka by 51 runs. Team India had sent the team registered and the team was at number 9. The Indian women’s team has qualified for the Games to be held in Birmingham.

Not only Redmi, this big company will also launch a great phone on October 28 Xiaomi’s fastest charging smartphone can be launched on this day, will charge in just 8... 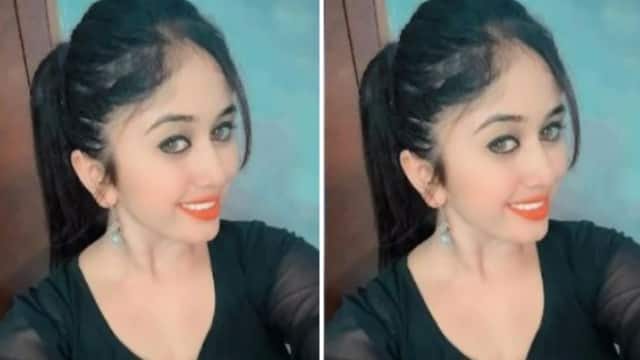 After Bollywood, Richa Chadda will now enter Hollywood! Got this big...