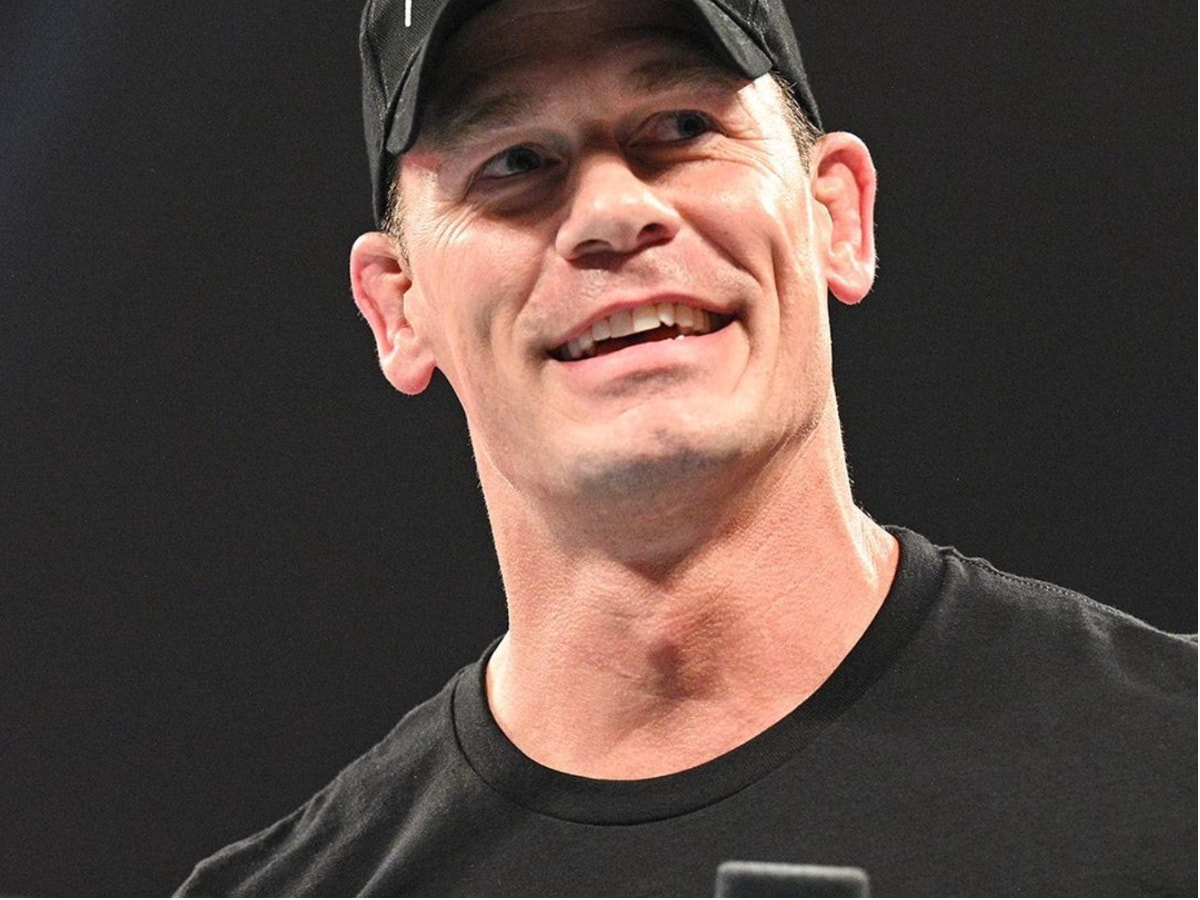 John Cena has given a lovely message to his fans in a special promo video. Actually, he celebrated his 20th anniversary with WWE in the latest event of ‘WWE Raw’. John Cena has been a 16-time world champion. He is currently busy in Hollywood. According to media reports, he was last seen in ‘SummerSlam 2021’.

John Cena was seen fighting with Roman Reigns for the Universal Championship at ‘SummerSlam 2021’. In the promo, John thanked his fans for supporting him. He did not wrestle with anyone in Monday night’s live event, but he gave a beautiful message to the fans.

John Cena is passionately expressing his gratitude to his fans. He has expressed happiness that the fans have been with him since his debut in ‘WWE Raw’. John Cena while addressing the audience said, ‘You have been creating such an environment for me for 20 years, so that I was able to express myself in the right way.’

That’s what WE needed and that’s what HE needed. Just a moment between John Cena and his WWE family. A night of fun segments, videos of memories, and a good ass time. A SOLD OUT crowd just showing love to a guy who has busted his ass to earn it. pic.twitter.com/BElhx2E2FB

Fans are desperate to see John Cena in the ring

John Cena concluded his talk, saying, ‘We never give up. We are just getting started. In his promo, Cena also revealed that whenever he returns to the ring, it won’t be just for one match. Fans are excited to see who the superstar will pick as his opponent in his first match when he returns.

When John Cena spoke about his return to WWE

John Cena is very popular among the audience due to his tremendous personality and fighting skills. John Cena, in an interview to Chris Hardwick last year, told about his return to WWE. He had said, ‘Coming back to WWE is like stepping into a new world. A new cast of characters, a new plan with the company, a new platform, a new environment, it’s a new challenge.

Commonwealth Games 2022: Australia and England are in the...