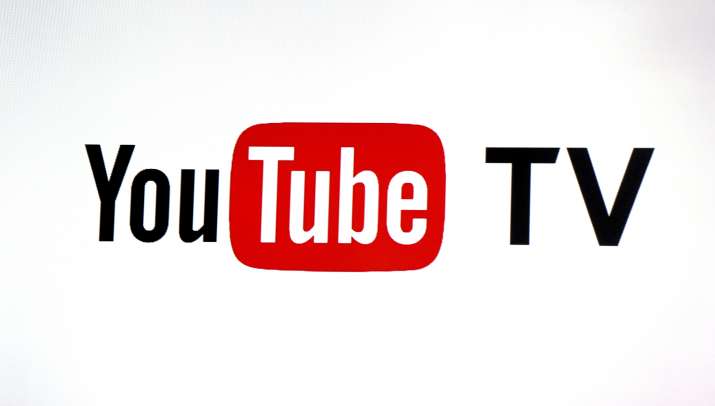 YouTube keeps bringing one or the other new feature for both its users and creators. In the recently held Google Annual Event of India, YouTube has announced on behalf of Google that YouTube is now going to launch courses as well.

Although Ishan John Chatterjee, Managing Director of YouTube India, also says that YouTube is already more popular than any learning app in the world and has been helping people in learning for years, but now this feature is giving creators a different way. Will help to monetize from.

Know Huh What? Is Course feature

In the YouTube Courses feature, creators can upload their courses as a list based on their lessons. Also, to monetize it, you can also charge users for the course. At present, every learning app is definitely taking the support of YouTube for the promotion of its course, but with this feature both course and promotion can be done in one place.

Free Course also will be Present

Till now, many learning videos like music, dance, singing, martial arts, crafting etc. are being watched by users on YouTube without paying any charge. In such a situation, suddenly charging it can be heavy for some users. Keeping this in mind, Ishaan John Chatterjee has talked about keeping free courses as well. There will be no charge for these courses, but advertisements will be shown in them, except for the premium subscribers, normal users have to watch the ads anyway.

Will be Own language in listen Of independence

YouTube Managing Director Mr. Chatterjee has also announced that YouTube will also give freedom to choose its language in courses related to the medical sector. At the beginning of this feature, apart from English, Hindi, Tamil, Telugu, Malayalam and Bengali languages ​​can be added. YouTube says that it will be necessary to take care of the quality in dubbing 4 to 5 different audios in the same video. Hence this dubbing will be double checked by the creators and partners so that there is no difference between the two.

This feature can be started from January 2023. There is great news for those who teach something or the other, be it cooking or music on YouTube. Till now these creators were able to earn only through YouTube monetization, but now they will be able to charge directly from the users and present their courses in a better format.