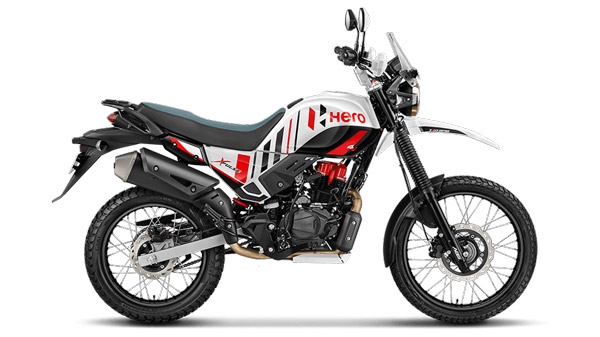 With the help of this new edition of Hero Xplus 200 4V, the off-roading experience in this bike will now become even better and this is a great news for the off-road enthusiasts. This rally edition is fully legal and is affiliated to Federation of Motor Sports Clubs of India. Currently, Hero Xplus 200 4V is being sold at a price of Rs 1.36 Lakh.

Hero XPlus 200 4V Rally Edition gets several changes to improve off-road capability which includes three sub-kits – tyres, suspension and ergonomics. Keeping in mind the demand of existing customers, these kits have also been made available separately but their price can be announced in the coming months.

Talking about the Rally Edition, it gets adjustable cartridge front suspension and pre-load adjustable rear suspension. Its better suspension will give the rider better control and handling in the bike, while also reducing attention. Its tire kit comes with Maxxis tires for the front and rear wheels, which provide better grip and stability.

Talking about other features, this bike has been given LED headlight, sporty dual-tone graphics, compact windscreen, body-coloured rear-view mirror, knuckle guard, wire spoke wheels, aluminum skid plate. Along with this, an LCD speedometer has been given in the Rally Edition which comes with Eco Mode Indicator and Gear Indicator. It also has the facility of Bluetooth connectivity.