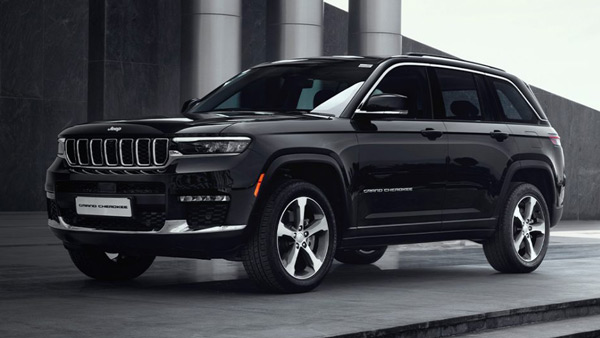 Jeep India has launched the 2022 Jeep Grand Cherokee in India at a price of Rs 77.5 lakh (ex-showroom). At this price, it has become the most expensive SUV from the company available in India.

The new Jeep Grand Cherokee sports a boldly designed SUV that gives the feel of a muscular SUV on the road. Grand Cherokee is equipped with many new features and benefits due to which it has become a strong contender in its segment. The company has equipped it with the characteristics of running on normal roads as well as bad roads.

The company has sold more than 7 million units of this SUV worldwide within 30 years. Deliveries of the India-based new Jeep Grand Cherokee will begin in late November this year. In terms of design, the new Cherokee gets the company’s iconic 7-slot grille which comes with chrome accents. It has been given slim and sharp LED front in the SUV, in which integrated LED DRLs are also available. 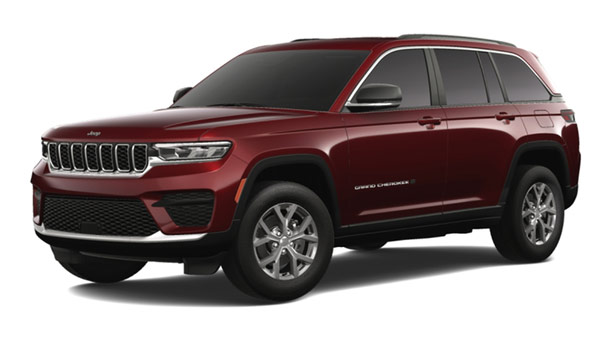 It has been given a bigger front bumper than before, due to which the new SUV looks more muscular than before. LED fog lamps are provided at both the corners of the front bumper. At the centre, a large air intake grille has been given in piano black accent. Talking about the side profile, it gets 5-spoke alloy wheels with black wheel arches which are silver in colour.

The highlight of this SUV is its new Quadratrack 4X4 drive system which enables it to drive even on rough terrains. The SUV is as muscular on the outside as it is premium on the inside. The company has used premium quality material in its interior. Its interiors have been given a sporty blacked out theme, with which gray and piano black accents have also been used at many places.

Talking about technology and equipment, it has a 10.1-inch touchscreen display. It also gets a privacy feature to protect the driver from distraction. The dual infotainment system given in the car is the biggest attraction in its interior. It gets a huge boot space of 1,076 in the rear, which can be increased further by dropping the rear seat.

Talking about the engine, a 2.0-liter turbocharged petrol engine has been used in the new Jeep Grand Cherokee. This engine generates maximum power of 270 Bhp and peak torque of 400 Nm. In India, the SUV will rival the BMW X5, Audi Q7, Mercedes-Benz GL, Range Rover Sport and the Volvo XC90.