Anupamaa Tv Show: Anupama is losing the game in maintaining a relationship, this person also left her 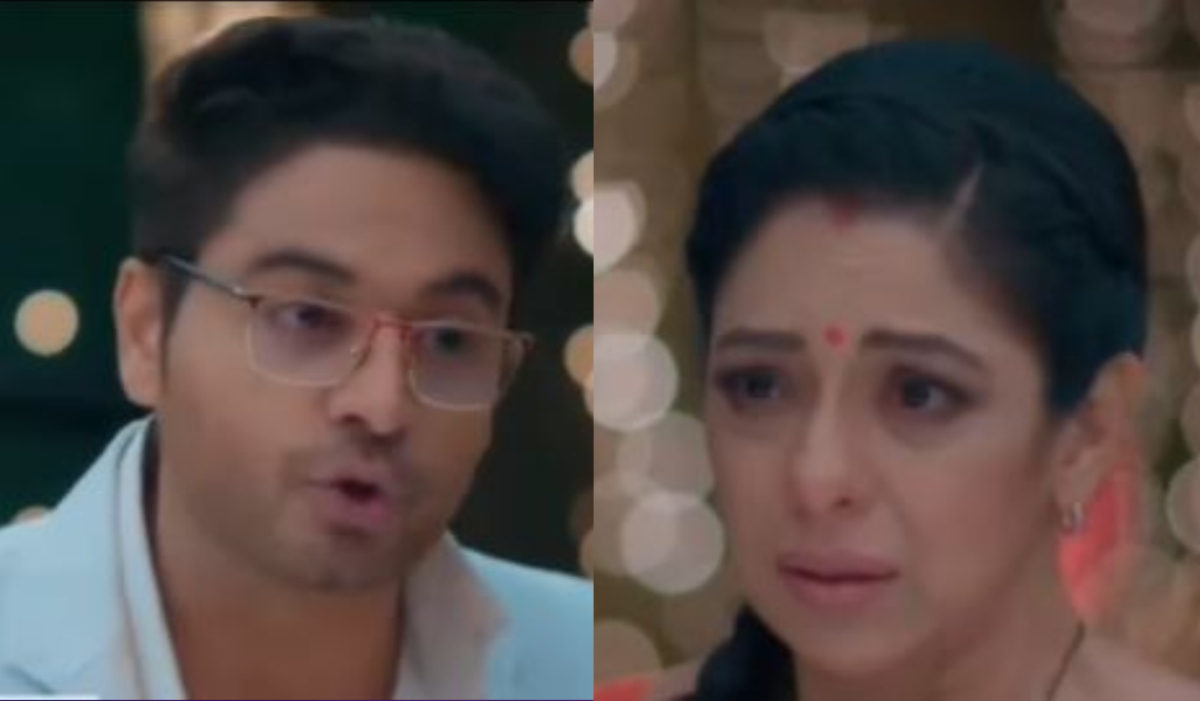 TV’s explosive show ‘Anupama’ is in discussion these days. ‘Anupama’ has also remained in the TRP list, but this time ‘Anupama’ is continuously taking such twists and turns which is increasing the excitement of the people towards the show. So far you have seen that Anupama is being shown handling the responsibilities of the Shah family. Due to which Anuj and younger Anu get angry with Anupama.

The twists and turns in ‘Anupama’ do not end here. The show will further show that Anuj expresses his displeasure on Anupama. He taunts the Shah family, saying, “What they did to you, they are doing to my daughter. Because my daughter is as good as yours, but I don’t want to make my daughter as good as you. Your hands Learn to handle the things I have, otherwise you will not even know when they will be swept away.

Anuj learns that Anupama could not attend the annual day because of Pari. She also looks at Anuj with hopeful eyes after the performance, but Anuj doesn’t even like to see her. Even when she holds Anuj’s hand, Anuj releases his hand in anger. It is believed that due to the Shah family, the rift between Anupama and Anuj will increase, due to which Anupama will be in trouble later.

To keep the show number one in the TRP list, the makers have shown many twists and turns. A lot of new things will be seen in ‘Anupama’. It remains to be seen whether Anuj will forgive Anupama.