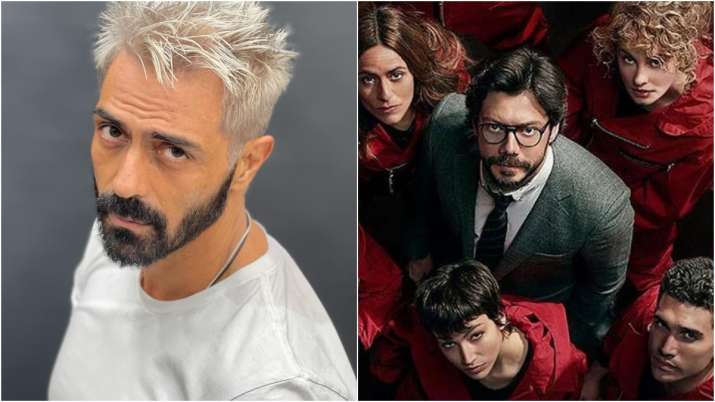 The Spanish crime thriller series Money Heist, which received worldwide acclaim, is going to be remade in Bollywood as well. The Indian version of Money Heist will be produced by filmmaker duo Abbas-Mustan and is reportedly titled ‘Three Monkeys’. According to a new report, Arjun Rampal has been roped in to play the role of ‘Professor’ in the film.

The plot of Money Heist revolves around a mysterious human being known as ‘Professor’. The professor lists a group of eight people who are given a task with a certain code. The Professor’s plan involves entering and robbing the Royal Mint of Spain. The series won several awards including Best Drama Series at the 46th International Emmy Awards. As of 2018, the series was the most-watched non-English-language series and one of the most-watched series on Netflix. A South Korean version of Money Heist is also in the works.

This company became number-1, leaving behind Apple and Xiaomi, was the best in terms of...

Weather updates India: The next 4 days in Maharashtra will be...

Government has issued new guidelines for the darshan of Mata Vaishno...

Why is there a controversy over the saffron vs Meena flag...

Now everyone will have a unique health ID, Prime Minister Modi...

Delhi News: The threat of terrorist attack in Delhi on the...