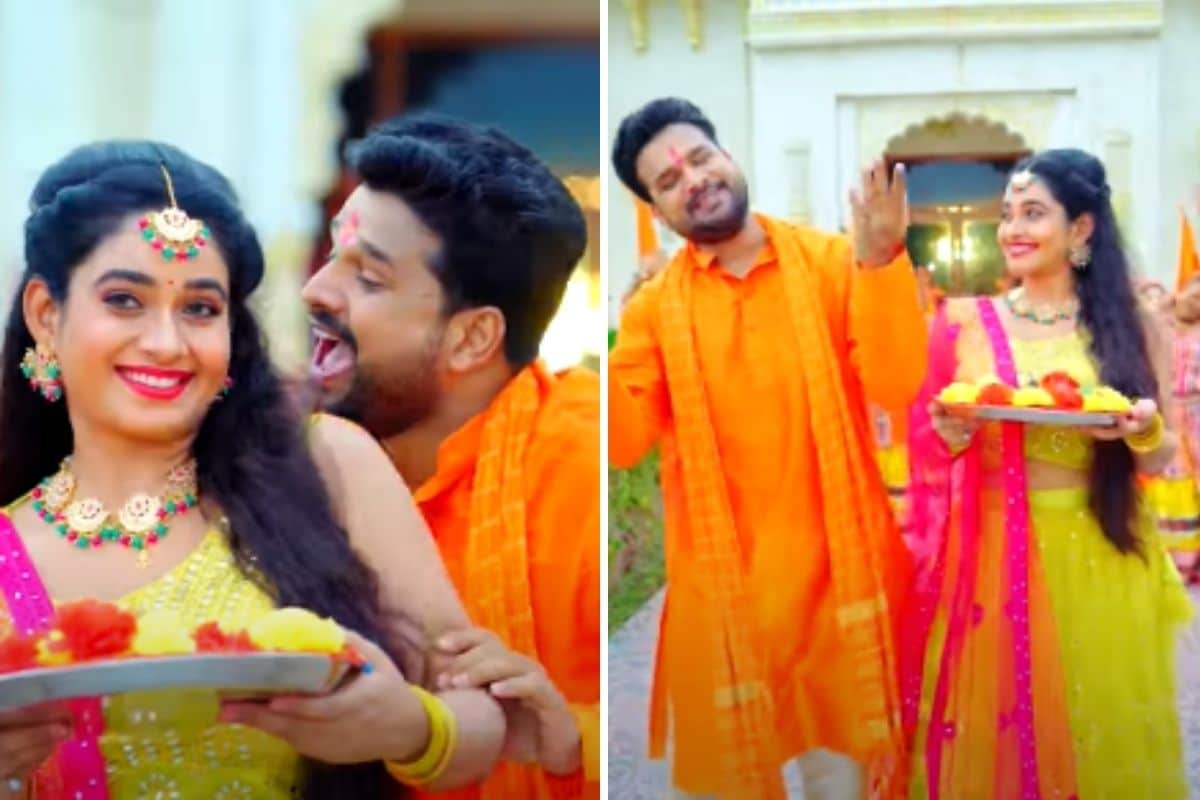 Actor known for his singing and performance in Bhojpuri cinema Ritesh Pandey The wait of the fans is over. Fans were eagerly waiting for his upcoming Bolbam song ‘Bhole Baba Kholi na Kewadiya’, which has now been released. Earlier its poster and teaser video were released. Ritesh also shared the information about the release of this song on his Instagram. Since then the fans were eagerly waiting for it. Actress Ritu Singh is also seen with him in this song. This is the first song of the season of this Sawan.

Bhojpuri actress Ritu Singh is known for her acting and dance. Fans are crazy about his dance. Whenever she is seen in a song, her expressions and dance moves increase the heartbeat of the fans. Ritesh Pandey’s new Bolbam song ‘Bhole Baba Kholi Na Kevadiya’ is doing the rounds on the internet. In this, he is seen dancing fiercely with actress Ritu Singh. Fans are commenting fiercely after seeing Ritu Singh’s dance moves and her video is going viral.

Ritesh Pandey, Deepa Bharti and RR Pankaj have decorated the Bhojpuri song ‘Bhole Baba Kholi Na Kevadiya’ with their best voice. Its lyrics are written by Manjit Meet and music is given by Chhotu Rawat. The song has been picturized on Ritesh Pandey, Ritu Singh and Ravi Pandit. The song has been released on Yashi Films’ YouTube channel. It has got more than 1.5 lakh views and 15 thousand likes.

Let us tell you that before this many songs of Ritesh Pandey have been released. These include ‘Dil Jai Shivshankar Bole’, ‘Tere Dar pe’, ‘Aaj Mohe Bhangiya pilaye do’ and ‘Sawan barse’. The actors have rocked the songs. After the release of the song ‘Aaj Mohe Bhangiya Pilayi Do’, the song became fiercely viral on YouTube. This song has also been sung by Ritesh along with Shilpi Raj. Talking about the video, it has got more than one and a half million views and 41 thousand likes. The song was released on ‘Saregama Hum Bhojpuri’. 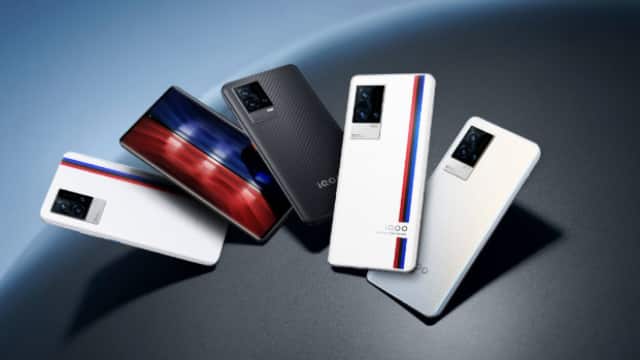 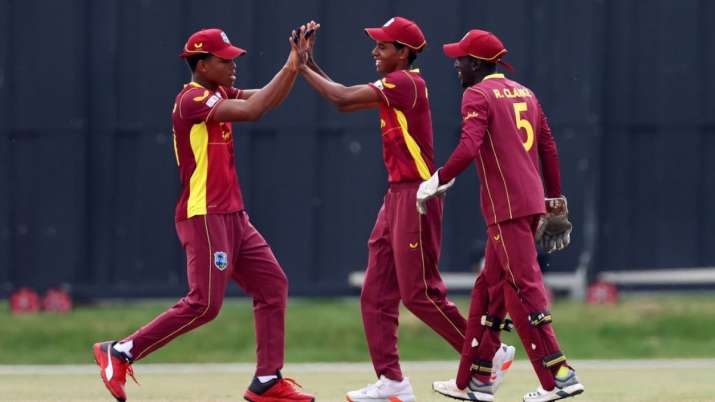 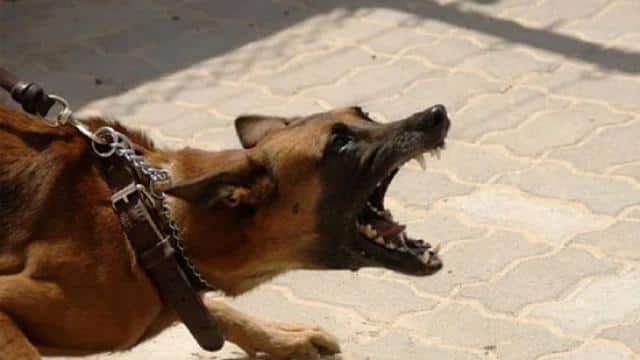 World Rabies Day 2021: Apart from dogs, bites of these animals... 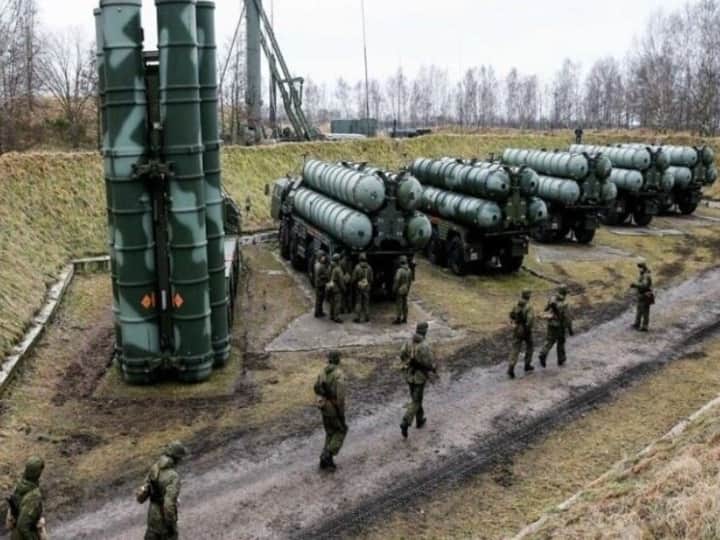 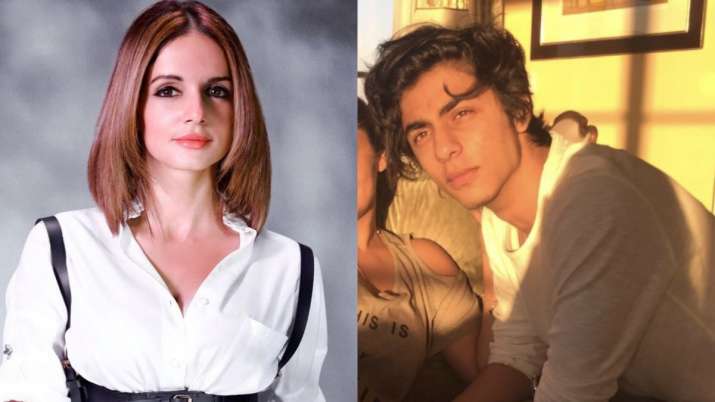 ‘Aryan was in the wrong place at the wrong time’ Sussanne... 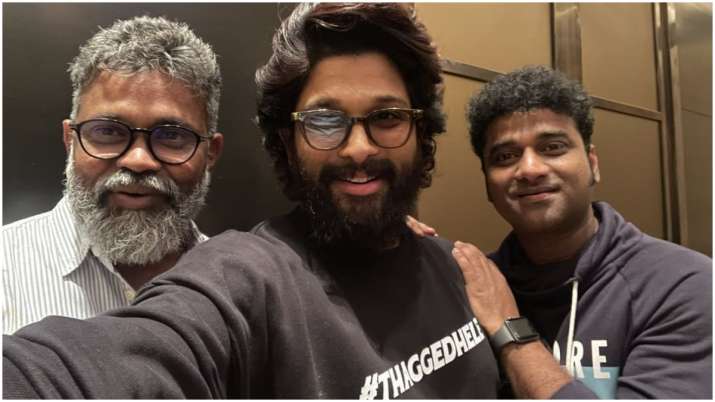 Oscars 2022: Oscar nominations announced today, India has expectations from these...