Home Tech Big blow to Airtel customers! Now more money will have to be... 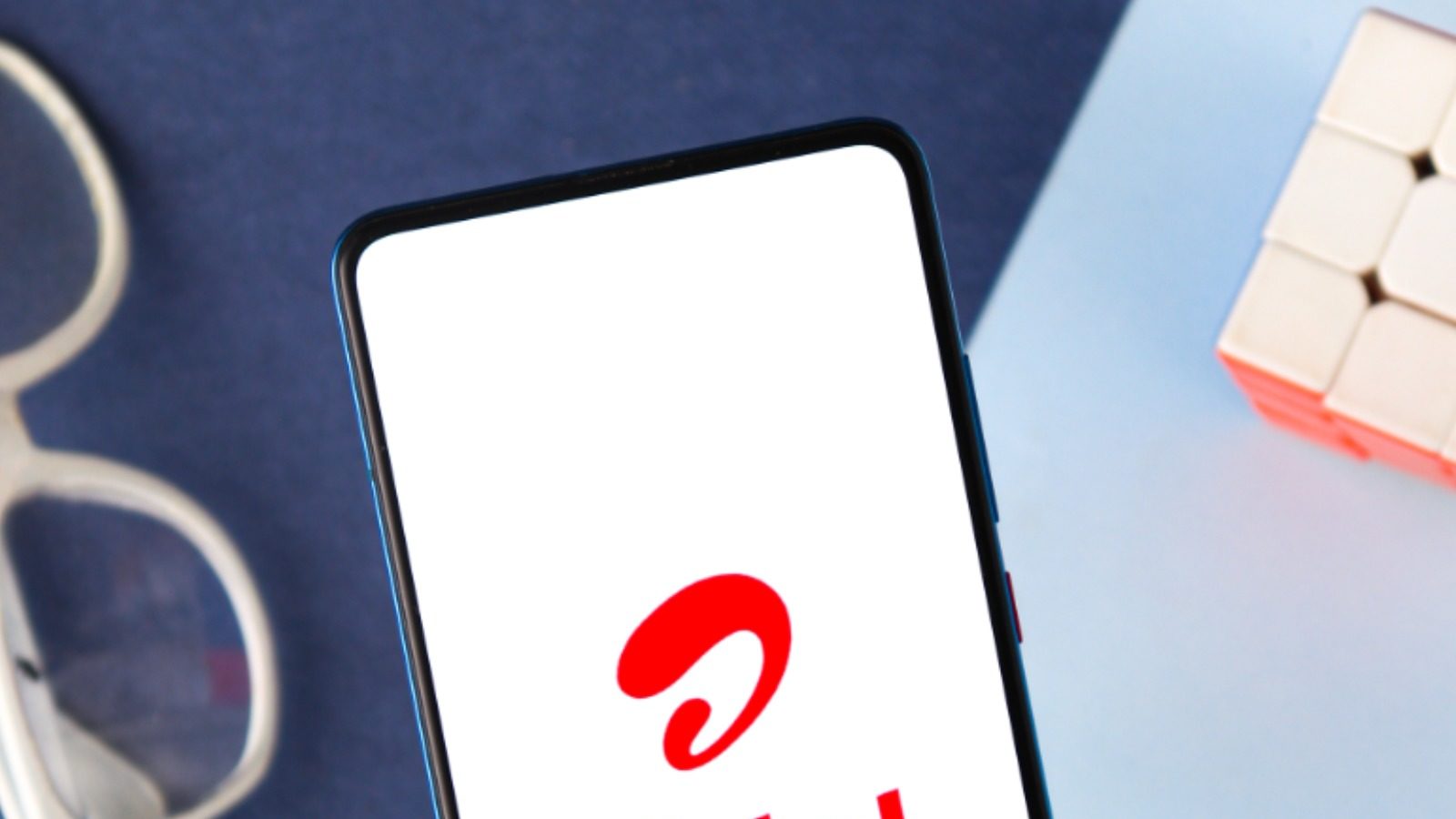 Telecom service provider Bharti Airtel has given a big blow to its customers. Actually Bharti Airtel has announced to revise the prepaid tariff. It has been learned that the new tariff will be applicable from 26 November 2021. The company is trying to reach the target of average revenue of Rs 200 per user by increasing the prices of the plan. After the tariff hike, now the price of the company’s base plan has increased from Rs 79 to Rs 99.

New Tariff Prepaid Packs from 26th November, 2021 www. Airtel. will be available in The entry level tariff voice plan has seen a 25% hike, while the increase is around 20 percent in most cases for the unlimited voice bundle.

The Rs 149 plan is also expensive.

Airtel’s Rs 149 plan comes with a validity of 28 days, and now after getting expensive, its price has gone up to Rs 179. Unlimited true calling benefit is being given to the subscribers of this plan to do it on any network across the country. In this plan, 100 free SMS are given every day. In this plan, customers get 2GB data.

Not 219 rupees, now you have to pay so much money…

After the increase of this plan, it has increased from Rs 219 to Rs 265. In this plan, customers get unlimited calling, and in this, 100 free SMS are available every day. In the form of internet, 1 GB data is given in it. 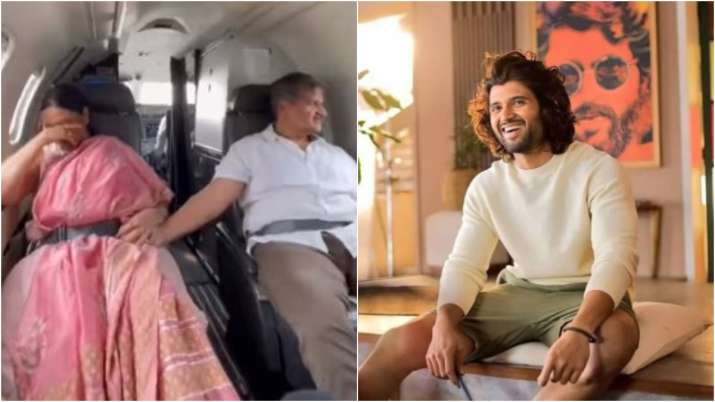 For the first time, Vijay Deverakonda took the family on a... Post Office Recruitment 2021: Jobs for the posts of MTS, Postman... Xiaomi’s big event is on 26th August! Many special products... 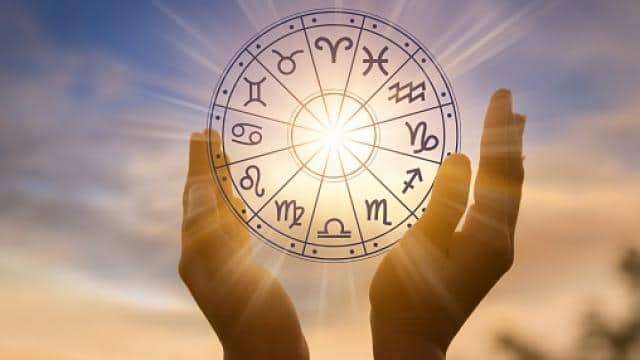 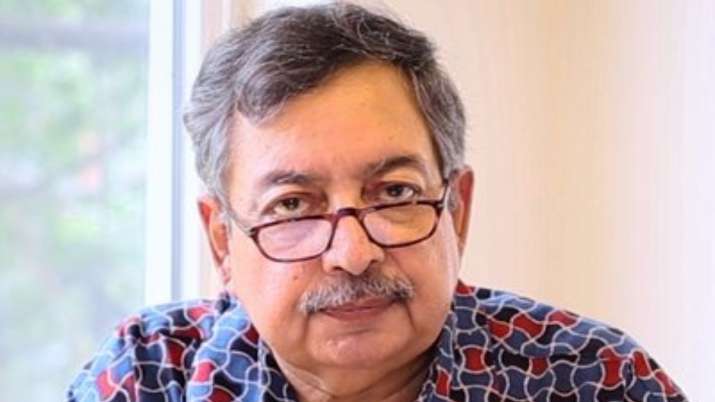 Monalisa got a photoshoot done on the beautiful beach of Goa,...

Alia Bhatt completes the shooting of the film ‘Darlings’, watching the...

‘Badhaai Do’ Movie: You will also be surprised to see Rajkummar...