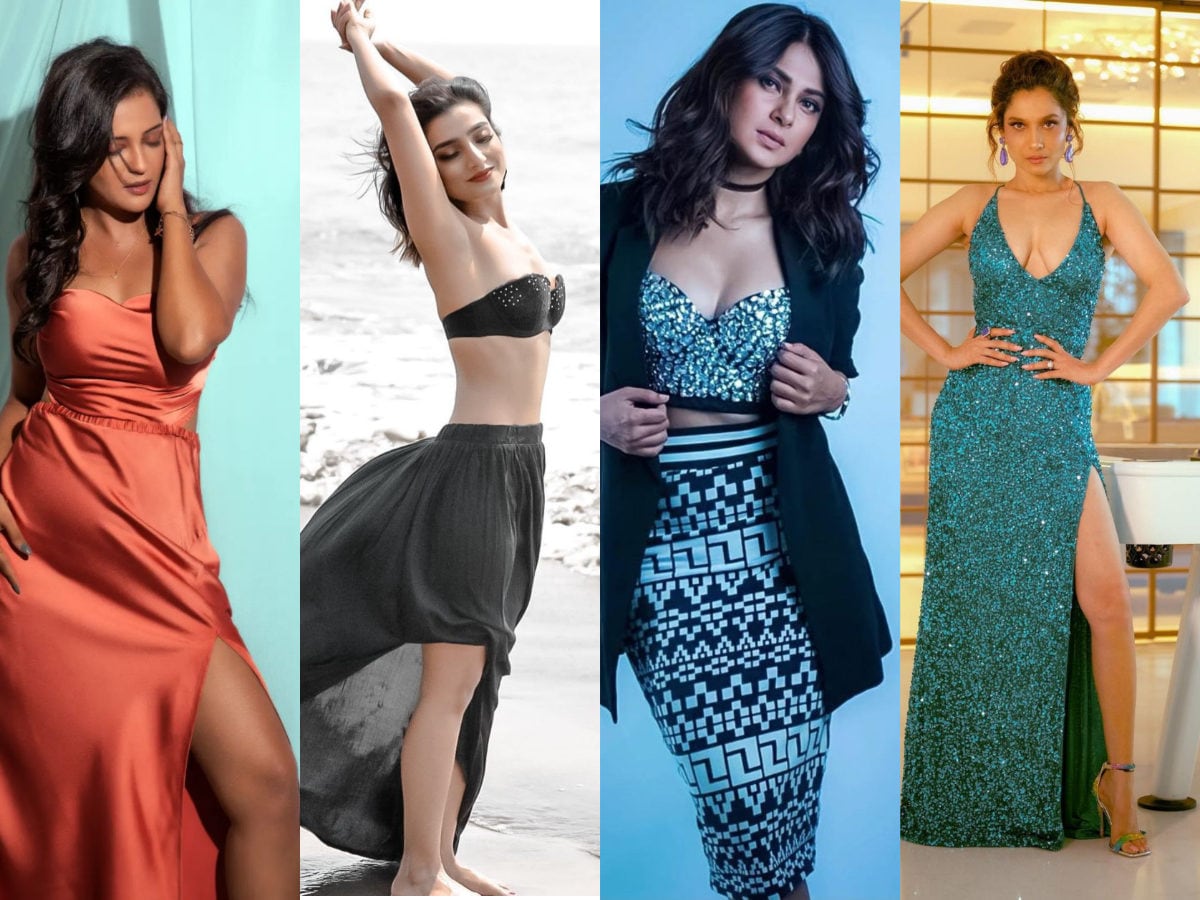 ‘Bigg Boss’ is one of the most popular and most watched reality shows on television. Bollywood megastar Salman Khan is hosting this show. After the huge success of ‘Bigg Boss Season 15’, its new season i.e. ‘Bigg Boss 16’ is all set to come on TV with a new theme. The fans of the show are eagerly waiting for it. Meanwhile, an update has come out about the show. Now, as per the recent reports, this time TV and Bollywood are going to see many famous faces in the reality show. These are the stars who are the most lime light these days. Let’s know about them…

According to the report of ‘Tentaran’, many popular faces can be a part of ‘Bigg Boss 16’. According to the report, Bhumika Chawla, Krushna Abhishek, Gulki Joshi, Disha Parmar, Mohsin Khan, Parth Samthaan, Ankita Lokhande, Raghav Juyal, Cezanne Khan, Neha Marda, Jennifer Winget, Disha Vakhani, Sherin Singh, Amit Tandon, Baseer Ali and Priya Banerjee etc. This too is being speculated the most to participate in the show. However, no official information has been revealed about this yet.

Let us tell you that the speculation about the name of Bollywood actress Bhumika Chawla, who became famous with Salman’s film ‘Tere Naam’, was in full swing on ‘Bigg Boss 15’ last year. Although she later dismissed those speculations and said that she was going to be a part of the show, but she revealed that the makers of the show had approached her for the show. Like last year, this time also the discussion of the name of the role is in full swing. , (Photo Credits Instagram @bhumika_chawla_t)

Priya Banerjee can also be a part of Salman’s upcoming show in the ‘Bekaaboo’ web series. Let us tell you that Priya is also in a lot of discussion due to her dressing sense and style. , (Photo courtesy Instagram @priyabanerjee)

If the report is to be believed, Disha Parmar, who is showing her brilliant acting skills these days in the TV serial Bade Achhe Lagte Hain, is also named in the list of ‘Bigg Boss 16’. It is being told that the makers of the show have offered this show to Disha. (Photo courtesy Instagram @dishaparmar)

If the report of ‘Tentaran’ is to be believed, then TV actress Ankita Lokhande Pregnant has also been approached by the makers of the show. Remind you that like Bhumika, Ankita’s name has been included in the list of names of the estimated contestants of Bigg Boss Season 15 last year. However, later Ankita herself put an end to those rumors on social media. Now this time also his name is discussed. , (Photo courtesy Instagram @lokhandeankita)

Jennifer Winget is also in discussion about her beauty and sizzling look. Whenever she comes on screen, people cannot take their eyes off her. In such a situation, people follow her a lot on social media too. Let us tell you that her name is included in the list of estimated contestants of ‘Bigg Boss 16’. , (Photo Credits Instagram @jenniferwinget1)

Balika Vadhu’s actress Neha Marda can make a comeback on TV after a long time through Bigg Boss 16. Her name is included in the report of ‘Tentaran’. , (Photo courtesy Instagram @Neha Marda)

It is being said that Disha Vakani, fame of the comedy show ‘Taarak Mehta Ka Ooltah Chashmah’, can also be a part of the show this time. (Photo courtesy Instagram @disha.vakani)