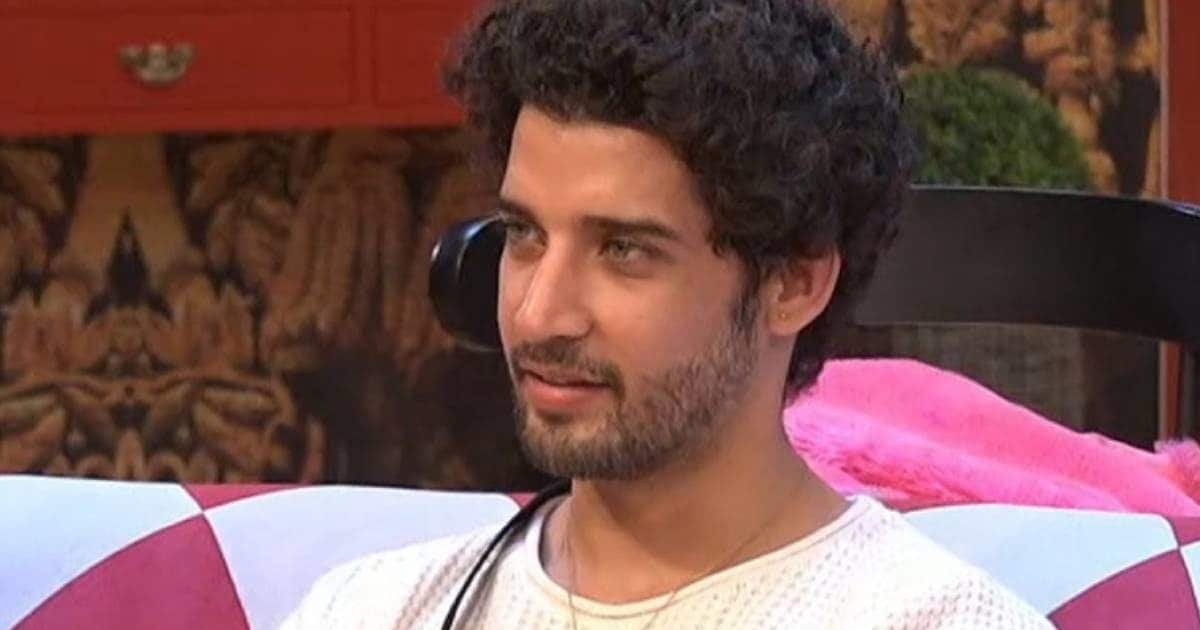 Bigg Boss 16 Weekend Ka Vaar : This week Gautam Vij has become evicted from Bigg Boss 16 house. Gaumat and Soundarya Sharma became a couple after coming into the house and both confessed their love on TV.

On Sunday, Salman Khan showed Gautam the door of exit after getting the least number of votes. Along with Gautam, Shaleen Bhanot, Tina Dutta and Soundarya Sharma were also nominated for this week. Gautam has become the first male contestant to be eliminated this season. His exit brought tears to Soundarya’s eyes.

Salman Khan started the elimination by teasing Shaleen Bhanot. Shaleen was nominated for this week and he was asking MC Stan to leave the house after the fight. Referring to his statement, Salman made fun of him. After this, he asked the four nominated whether they would continue their relationship after getting out of the house.

Salman Khan teased again and he announced that Tina Dutta has been evicted from the house. Shocked by the decision, Shaleen Bhanot begged Salman to let her stay. When Tina was ready to leave, Salman changed his mind and took Shaleen’s name. When Shaleen prepares to leave, Salman finally takes Gautam’s name.

Although this is also not confirmed. All the family members wait for Salman Khan to return. Soon, they learn that Gautam Vij is indeed eliminated. Gautam prepares to leave but Soundarya tries to stop him. She talks to Gautam but there is a fight between the two once again. After the fight, an emotional Soundarya bids him farewell.

After Gautam Vij hugs everyone, he shares a private moment with Soundarya and leaves the house. Once he leaves the house, several contestants try to console a grieving Soundarya. At first, Shiv Thackeray comes to him, tries to pacify him.