Birthday: Sunil Grover was not allowed to take part in the drama by the principal, know what was the reason 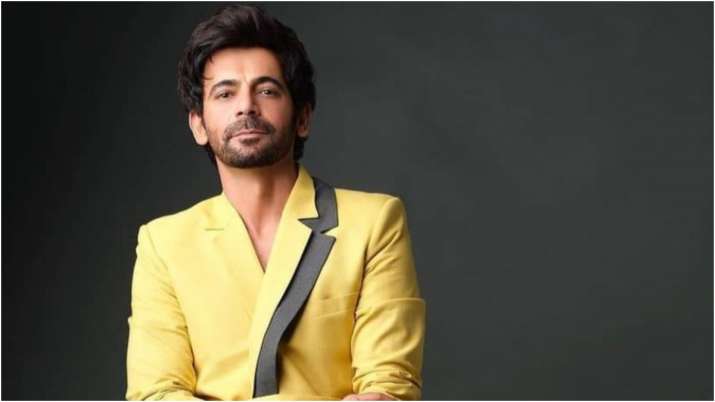 Comedian and actor Sunil Grover is celebrating his birthday today. In today’s time, he has become a well-known name in every household. He is often called by the name of ‘Gutthi’ among the fans, he made people laugh a lot by playing this character in The Kapil Sharma Show. He left the show due to a rift with the host of the show, Kapil Sharma, but the story of the character of ‘Gutthi’ still remains in everyone’s hearts. Even today, the fans believe that this controversy of his will end and once again he will be seen in this role.

After separating from comedy shows, Sunil Grover started entertaining people by doing his live shows at different events and award shows. Along with this, he also worked in films and web series like big actors like Akshay Kumar and Salman Khan in Bollywood films. All this earned him both a good recognition and success, but it was not as easy as it seems.

Talking about himself, Sunil once told that he has struggled hard to reach this point of success. He spoke about the problems he faced and how he made it his strength in his life.

Sunil said that he loves acting and has also taken a master’s degree in theatre. He also told how he was not allowed to participate in the college drama, as the principal thought that Sunil Grover’s acting would fade in front of the rest of the students, which would not go well with other students.

Before coming to the current position, Sunil tried his luck by working in many fields. He has done parody quiz shows, show hosting, TV shows and comedy shows in his career.

Sunil Grover has also done films in the initial times and the game of hide and seek continued in this journey. Sunil’s father wanted him to become a radio announcer, and he got many proposals about it, but his grandfather did not allow him to do that work. Sunil himself did not want to give up his goal, but to fulfill his dream, he left the comfort of home and chose the path of struggle.

- Advertisement -
Share
Facebook
Twitter
Pinterest
WhatsApp
Previous article
Income Tax: You can save tax up to 60 thousand rupees from these investments, manage your salary like this
Next article
Coronavirus in UP: 25 new cases in 24 hours, no new cases in 48 districts, so many districts became corona free
- Advertisement -