Bollywood Real Life Twins, It will be difficult to recognize the pictures Real life Twins: Everyone will remember Salman Khan, Karisma Kapoor and Rambha’s Judwaa in 1997, in which Salman Khan played the role of a twin. So that was the twin of reel life, but today we are going to tell you about those Bollywood stars who look like each other in real life. 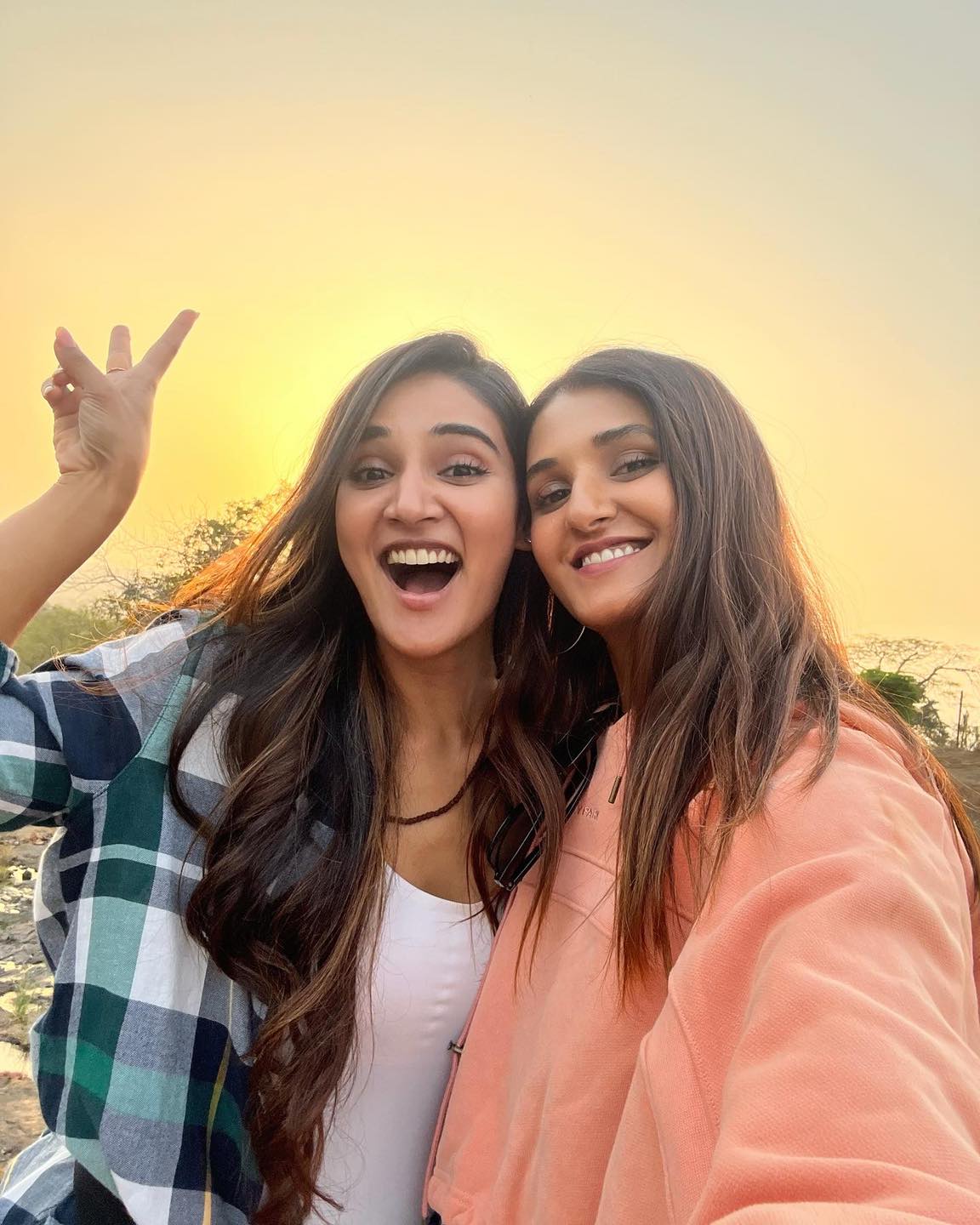 Popular TV anchor Mukti Mohan has hosted many TV shows. Talking about Shakti Mohan there, Shakti Mohan is a very popular YouTuber and both are real sisters. The special thing is that both look exactly the same. Seeing them, you will feel that both are twins. Let us tell you that both the sisters have achieved a lot of success in their respective careers and both are quite popular. 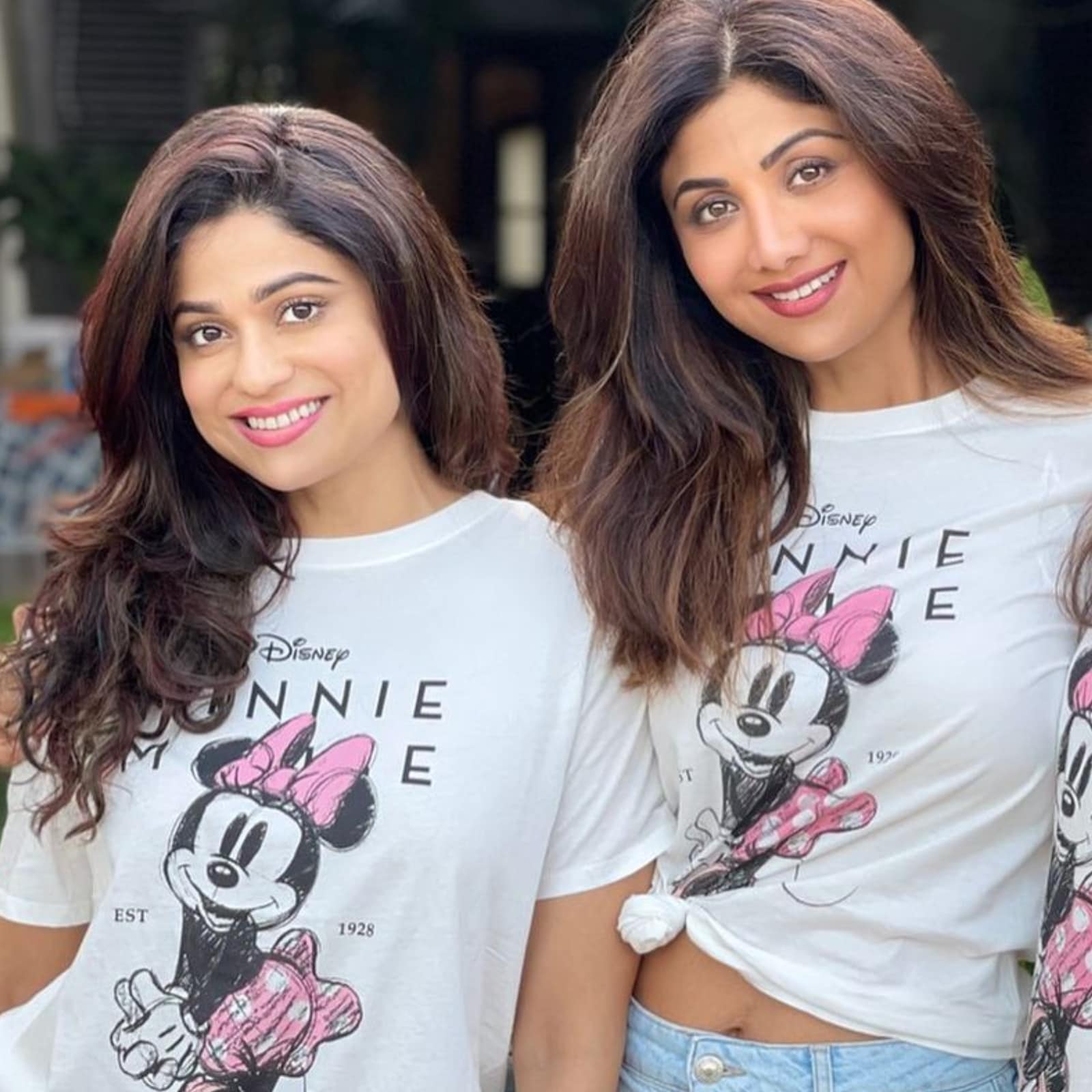 Shilpa Shetty, who is not interested in any identity, has spread her acting skills in more than one superhit film in Bollywood. While talking about her sister Shamita Shetty, Shamita Shetty is also a very popular actress and it has also been seen in Bigg Boss house. 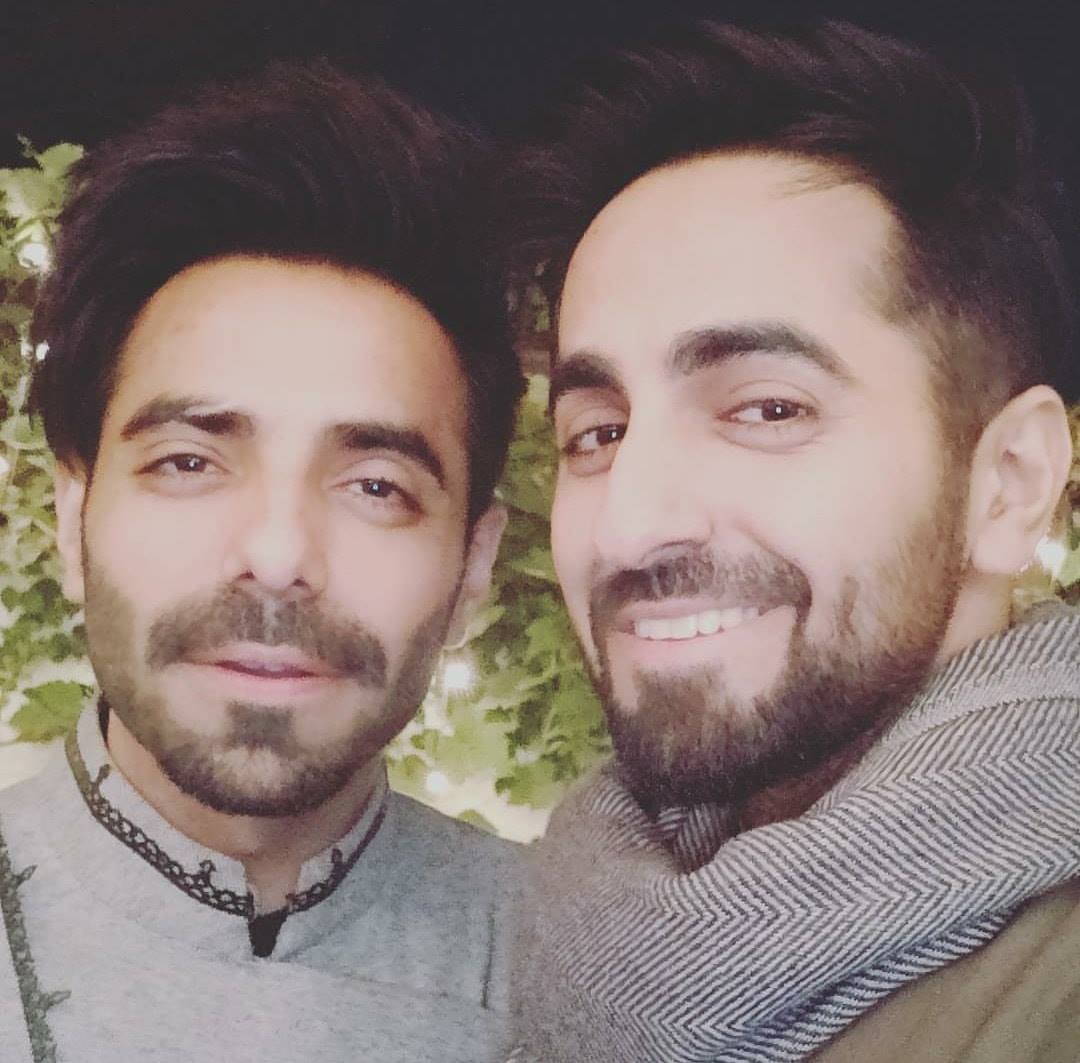 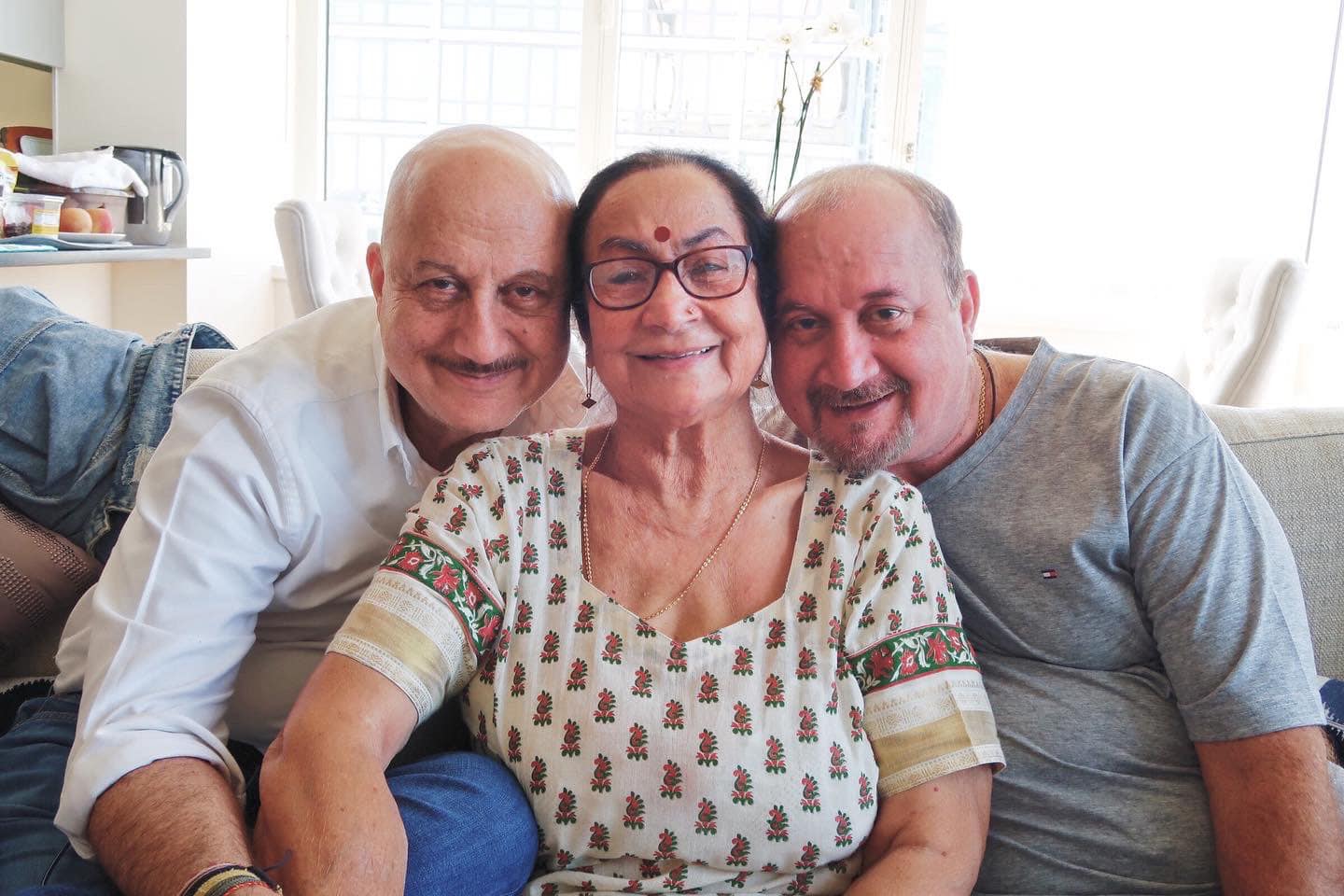 Anupam Kher is considered to be a very popular actor of Bollywood. Anupam Kher and Raju Kher are both real brothers of each other and both of them look like each other. Be proved.