‘Taarak Mehta Ka Ooltah Chashmah’ actress Disha Vakani, who plays Dayaben, has become a mother for the second time. In 2017, Disha welcomed a baby girl and later left the show to focus on raising her family. Now, a son was born in their house and her brother Mayur Vakani has confirmed the good news.

Speaking to ETimes, Mayur said that his sister Disha has welcomed a baby boy. An excited mama, Mayur shared, “I am glad I became a mama again. In 2017, Disha had a baby girl and now she has become a mother again, and I am a mama again. I am so happy.” am happy.”

Mayur is playing the role of Sunderlal in Taarak Mehta Ka Ooltah Chashmah.

Dayaben to return to TMKOC?

‘Taarak Mehta Ka Ooltah Chashmah’ fans are missing Dayaben’s character the most since 2017. After Disha’s exit, Neha Mehta, Gurcharan Singh, Bhavya Gandhi and Shailesh Lodha left the long-running show due to various reasons. Meanwhile, producer Asit Modi has said several times that he is ready to bring Disha back on the show.

What did Asit Modi say about Dayaben?

In his latest interaction, Asit told ETimes, “We have no reason not to take back the character of Daya Ben. But we all have faced tough times in recent times. 2020-21 For all of us It was a very tough period. But now those things have changed for the better, at any good time in 2022 we are going to bring back the character of Dayaben and the audience will get to see Jethalal and Daya Bhabhi entertain once again.”

Asit’s latest statements about the return of Disha and Dayaben have created a huge frenzy among the TV audience, who have been following Taarak Mehta Ka Ooltah Chashmah since 2008. Due to Saturn transit, promotion of Aquarius people will stop and... 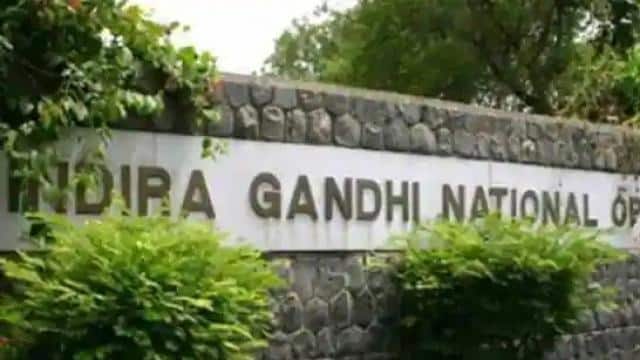 Solar Eclipse Date and Time: After 4 days of partial solar... 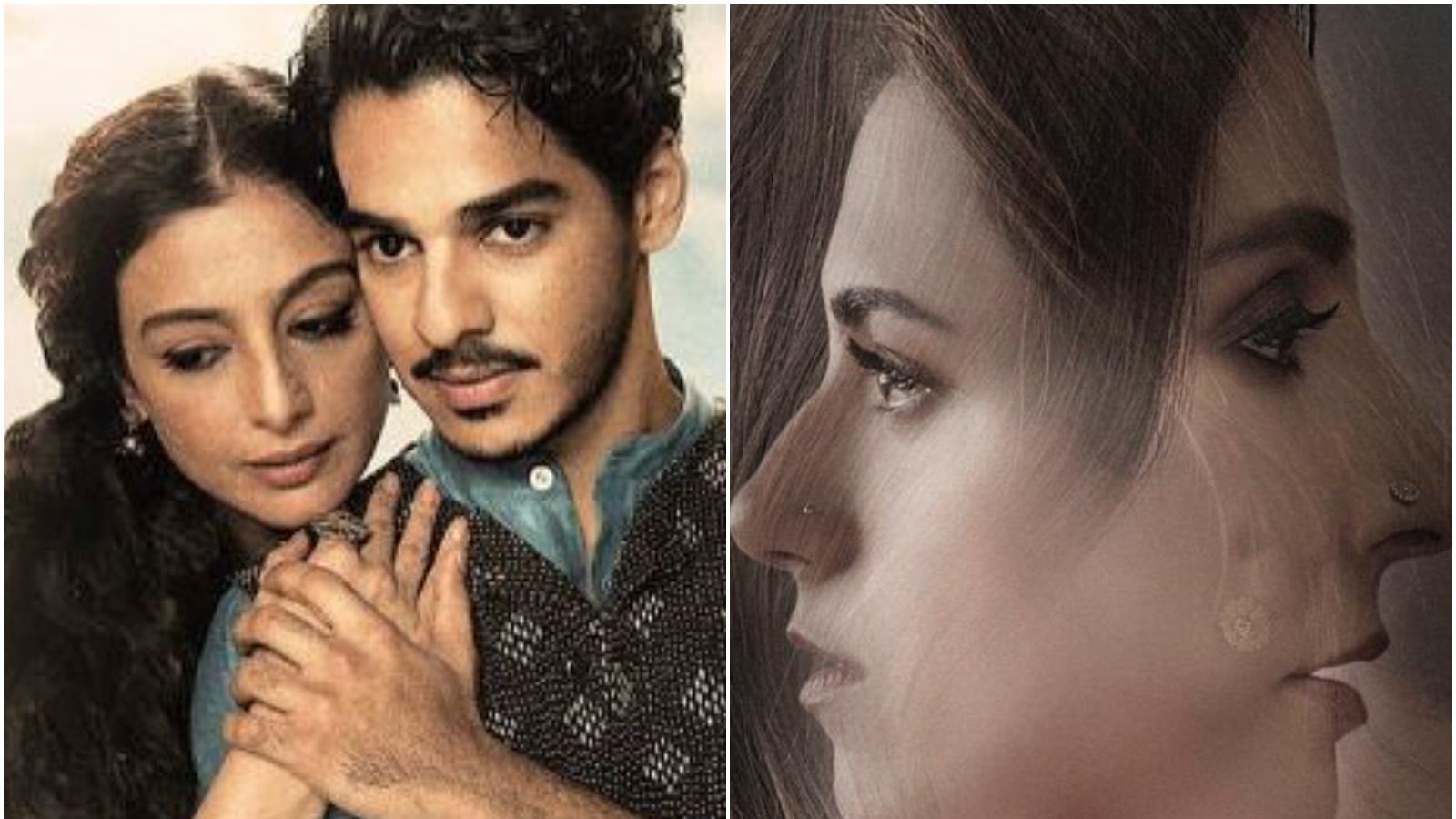 These Top 7 Web Series and films including ‘A Suitable Boy’...

New Web Series Release: From Mirzapur 3 to Panchayat 2, this...

Lock Upp: When and where will Kangana Ranaut’s show be telecast,...