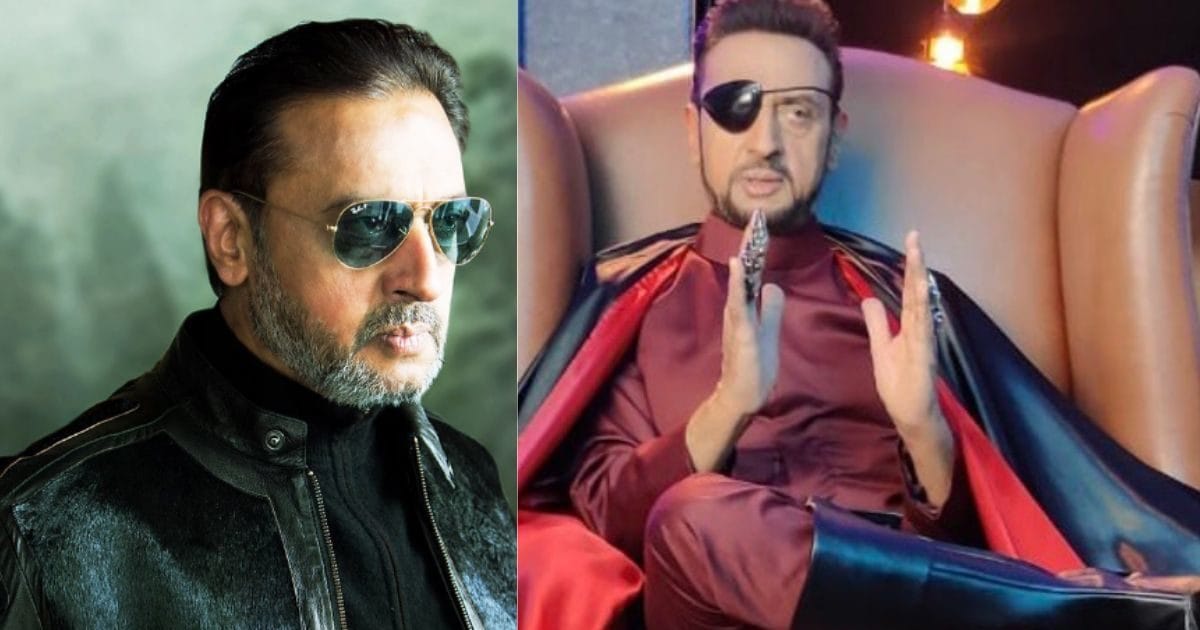 Gulshan Grover has achieved tremendous stardom by playing negative characters in Bollywood films. Many times it seems that characters are written keeping Gulshan’s personality in mind. Plays every scene in such a way that he manages to garner the hatred of the audience.

Gushan, popularly known as ‘Badman’, was born on September 21, 1955, and when he entered the film industry, not only in India but also across the seven seas, with his performance, made the audience a fan of his performance. In tales, we keep reading the success stories of many people.

Gulshan Grover is also one of those who reach Arsh from the floor. Even though Gulshan creates fear in the hearts of people by playing a negative role on the screen, but his real life is very instructive. Today, on the birthday of the actor, we tell the story of his success.

Gulshan Grover, who has worked in more than 400 films, had a difficult childhood. Today’s successful villain actor has faced extreme poverty in his life. During the India-Pakistan partition, Bishambhar Nath Grover and Ramrakhi Grover came to India from Pakistan along with their children. During that period, Gulshan’s family had to endure extreme poverty and difficult days. Many times it had become such a condition that even hungry had to sleep. But today the popularity is such that people are eager to get a glimpse.

Poverty made Gulshan strong
While talking to the media, Gulshan Grover himself once told that ‘In the morning, he used to leave the house with school uniform in his bag. Used to sell detergent powder for utensils and laundry in big cells. He used to take out the school expenses from the money he earned by selling it. But poverty made me strong. My father always taught me to follow the path of honesty and hard work.

His catchphrase in ‘Ram Lakhan’ was ‘Bad Man’
When Gulshan Grover came to Mumbai after studying in Delhi, there was a difficult situation here too for a long time. When Gulshan enrolled in Roshan Taneja’s acting school. It was decided during the course itself that he would become a villain and not a hero. Gulshan Grover acted in hundreds of films with excellent payoff but his catchphrase ‘Bad Man’ in ‘Ram Lakhan’ was well-liked by the audience. After this film, he was called by the name of Badman. Now they are also taking a badman making class.

Gulshan Grover is a seasoned artist
Gulshan Grover has worked in many memorable films. In this ‘Sony Mahiwal’, ‘Milk loan’, ‘Izzat’, ‘Saudagar’, ‘Kurban’, ‘Criminal’, ‘Mohra’, ‘Hera Pheri’, ‘Dil Maange More’, ‘Karz’, ‘Uninvited Baraati’. ‘, ‘Yaariyan’, ‘Mumbai Saga’ have been released. Along with Bollywood, she has also worked in many Hollywood films. In which he has shown tremendous performance in films like ‘My Hollywood Bride’, ‘Prisoners of the Sun’ and ‘Blind Ambition’.