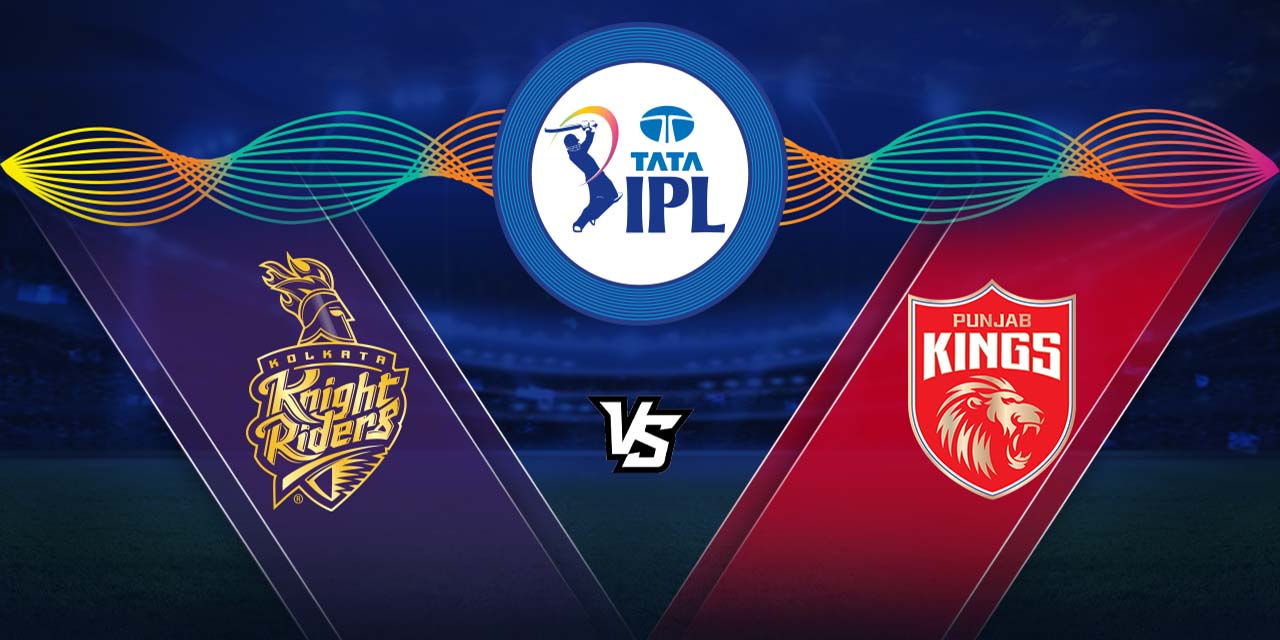 The Indian Premier League 2022 is slowly gaining momentum. A total of 7 matches have been played in the tournament so far, from high scoring matches to low scoring matches. At the same time, the 8th match of the league will be played between last season’s runners-up Kolkata Knight Riders and Punjab Kings. KKR team will play its third match in the tournament. Out of the two matches played so far, the team has lost one and won one.

At the same time, Punjab Kings have made a bang in the 15th season of IPL. The team played only one match in which they chased down the target and won the match. In such a situation, the challenge of Punjab Kings in front of KKR is not going to be easy at all, while Punjab will try to maintain their momentum by winning their second match as well.

However, before this, let us know some important information related to the match played between these two teams-

Where will the match between KKR and Punjab be played?

The 8th match of IPL 2022 between KKR and Punjab will be played on 01 April at the Wankhede Stadium in Mumbai.

When will the match between KKR and Punjab start?

The match between KKR and Punjab will start at 7.30 pm, while the toss will be done at 7 pm.

Where can you watch the live telecast of the match between KKR and Punjab?

Where can you watch the live streaming of the match between KKR and Punjab?

Live streaming of the match between KKR and Punjab can be seen on Disney + Hotstar, Jio TV, and, Airtel TV.

Apart from this, you will also get important information related to all the matches of IPL 2022 on India TV Sports. 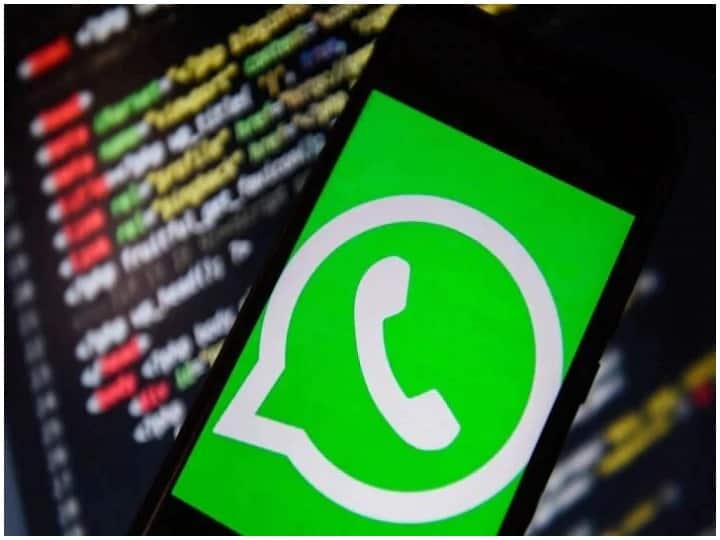 Omicron in India: Omicron’s disaster increased in the country, 145 cases... 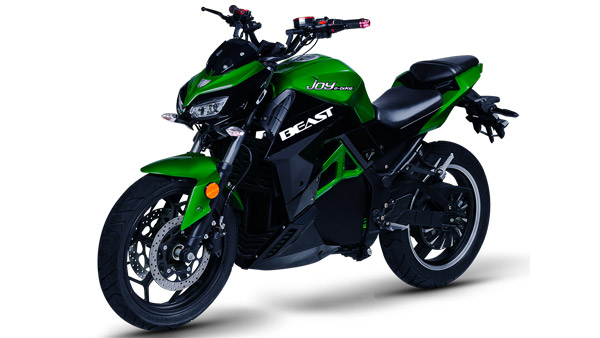 WardWizard under the brand Joy e-bike to set up electric vehicle... 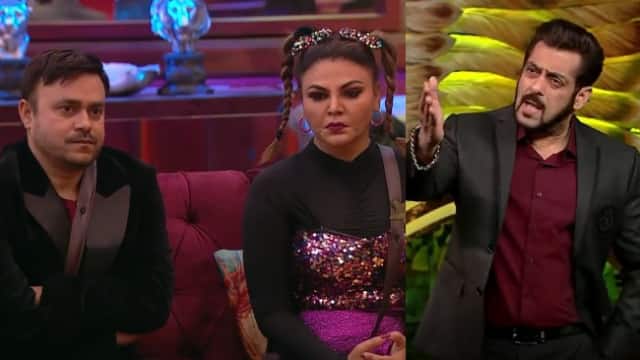 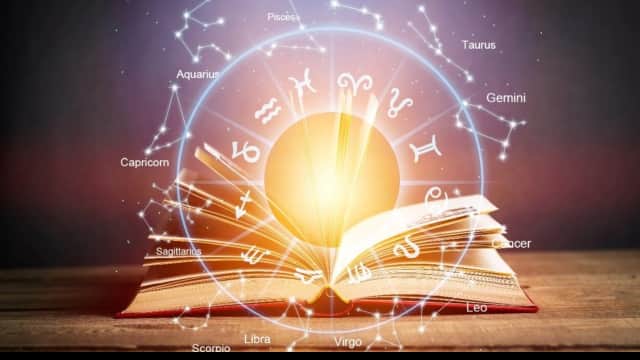 On the first day of the year, the star of the...

Shooting of ‘Shabaash Mithu’ wraps up, Taapsee Pannu will soon be...

Ajay Devgan, who made his digital debut with ‘Rudra – The...