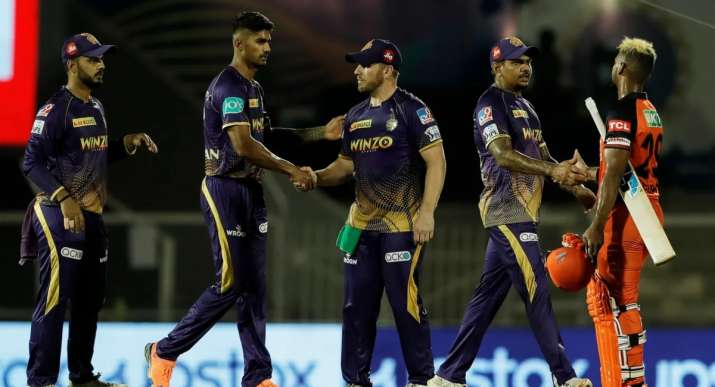 The 61st match of the Indian Premier League 2022 will be played between Kolkata Knight Riders and Sunrisers Hyderabad. Both the teams will land on the ground of MCA Stadium in Pune for this match. This will be the 12th match for Sunrisers in the league. In the 11 matches played before this, Sunrisers have won 5 while they had to face defeat in 6 matches. On the other hand, Sunrisers will have to win all their remaining matches with a better run rate to reach the playoffs.

At the same time, it is the 13th match in the KKR tournament. Earlier, the team has played 12 matches in which it has won only five matches while losing seven matches. At the same time, the chances of reaching the playoffs for this team are very less as the team also wins both the remaining matches in the league stage, yet it will not be easy for them to reach the playoffs.

Although before that let us know how is the record between the two teams in this league.

KKR vs SRH, Head to Head

Whenever the team of KKR and Sunrisers have faced each other in IPL, it has become very strong. However, KKR’s team is far ahead of Sunrisers in statistics. In most of the matches, KKR’s camp has been heavy on Sunrisers. In such a situation, Sunrisers will try to improve their record against KKR in this season-15 match.

In this league, both the teams have faced each other a total of 22 times so far. During this period, KKR’s team has won 14 matches, while Sunrisers’ team has been able to register victory on only 8 occasions while one match has not yielded any result. 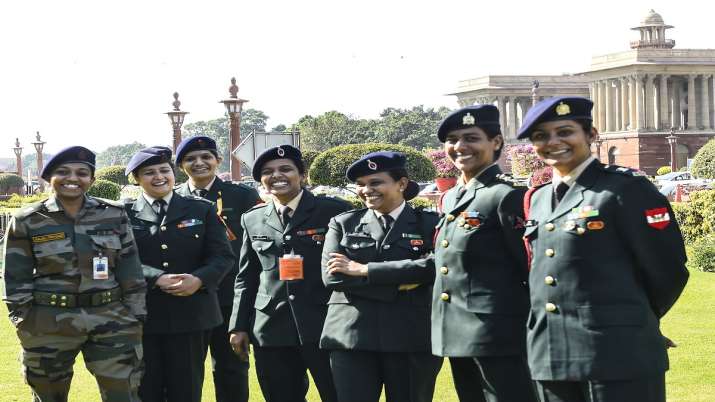 Cleared the way for permanent commission for women in the army,...

IGNOU PhD Entrance Exam 2021: Those wishing to enroll in PhD... 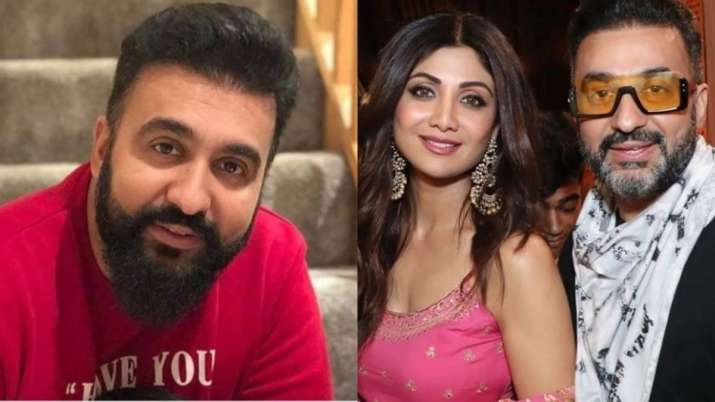 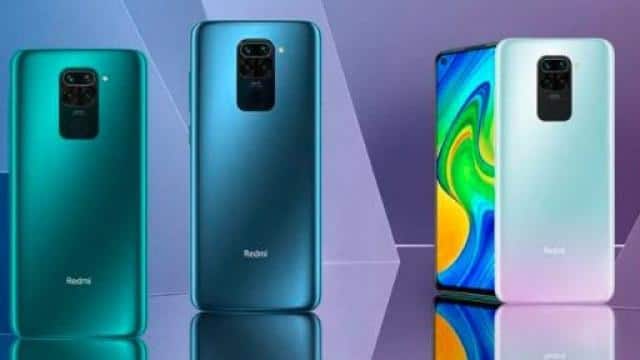 Redmi Note 10 Lite will be launched soon, you will get...

Kavita Krishnamurti Birthday Spl: Listen to some of her best songs...