New Delhi. The process of raising funds through IPO, which started in the midst of the Corona crisis, continues. In this episode, now India’s largest online company of secondhand vehicles, Cars-24 Services, is also preparing to bring its IPO (Cars24 IPO). At the same time, the company can soon raise $ 350 million from DST Global, SoftBank Group Corp and other investors. It is being told that Falcon Edge Capital can also contribute in this.

CARS-24 tax valuation could be $2 billion

For this fund raising exercise, the valuation of Cars-24 could be around $2 billion. It is expected that in the fund raising exercise, the company can raise from 200 million to 250 million dollars. According to sources, this process can be completed in the next few weeks. Apart from this, information has also been received that the company can enter the IPO market in 18 to 24 months. Let us inform that the shares of the online auto market place CarTrade Technology Limited will be listed in the market from 20 August 2021. The company recently came out with its IPO.

Second hand car getting preference instead of new

Recently, there has been a tremendous increase in the sales of second hand cars. Due to the Corona crisis, people are avoiding using public transport means. Most of the people are giving preference to private vehicles at this time. Sales of new cars have decreased during Corona. People are turning to the second hand market to buy cars at affordable prices. Companies like Cars-24 are getting the benefit of this. The headquarter of Cars-24 Startup is in Gurugram. It was started in the year 2015 by Vikram Chopra, Mehul Agarwal, Ruchit Agarwal and Gajendra Jangid. 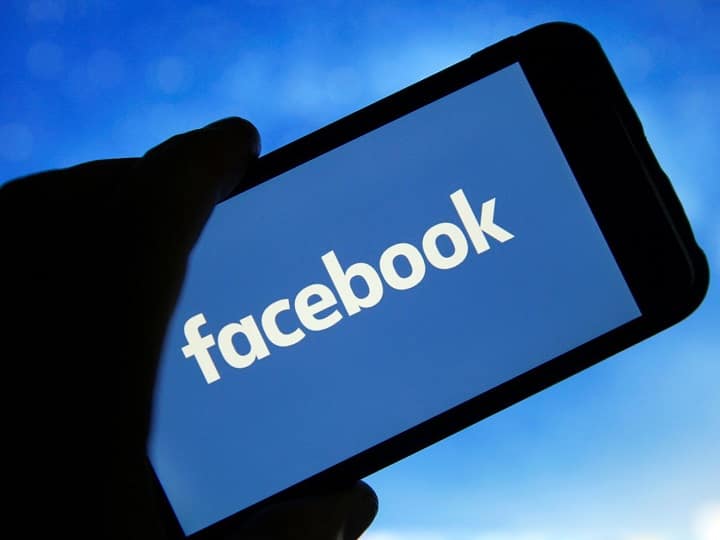 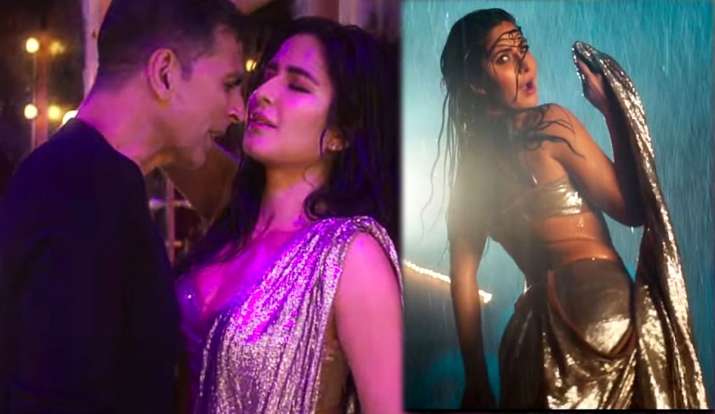 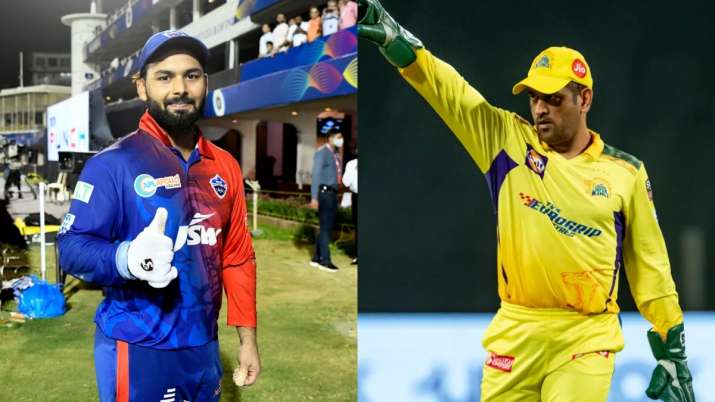 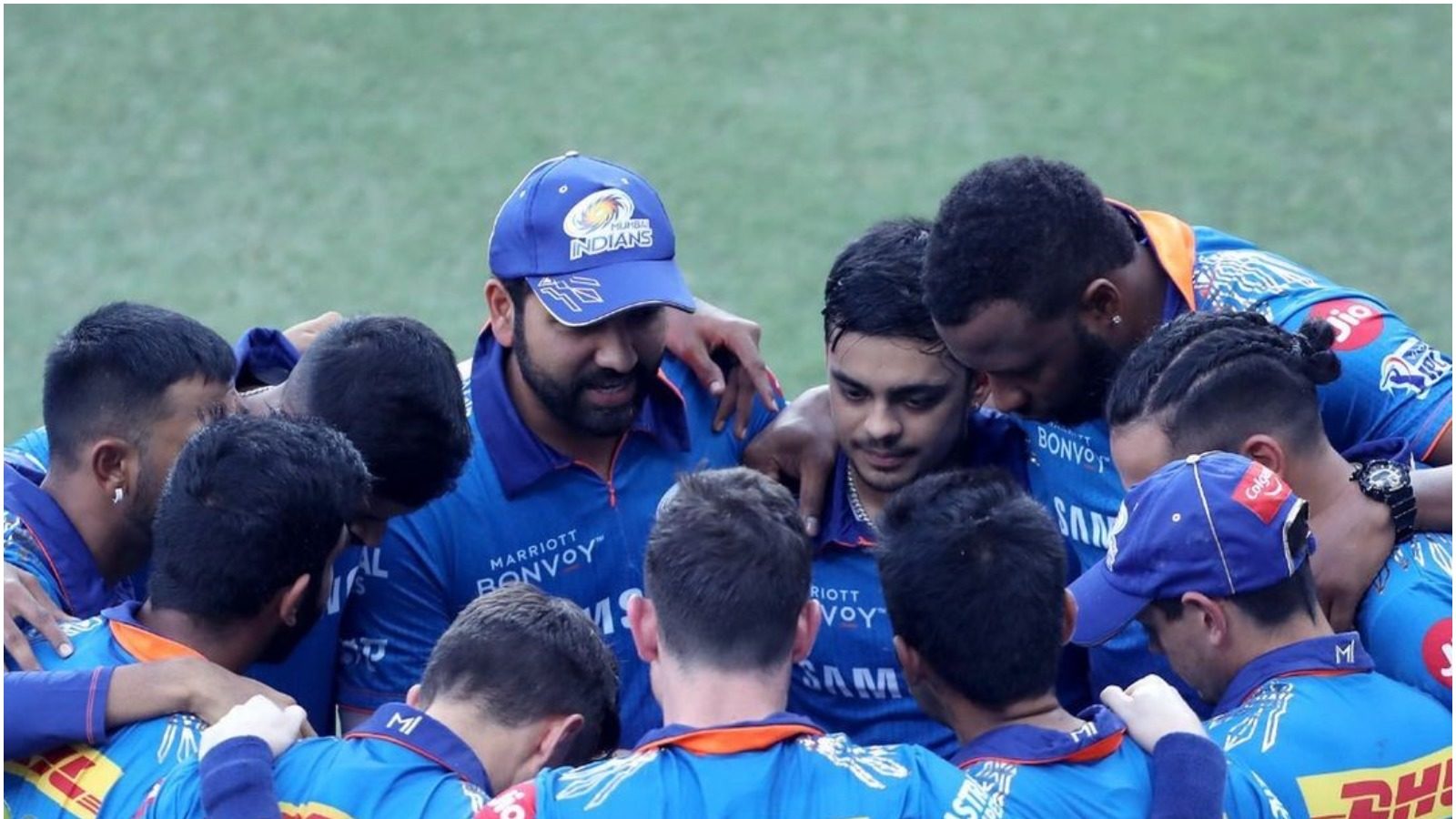 Pro Kabaddi League: These are the five defenders who completed the...