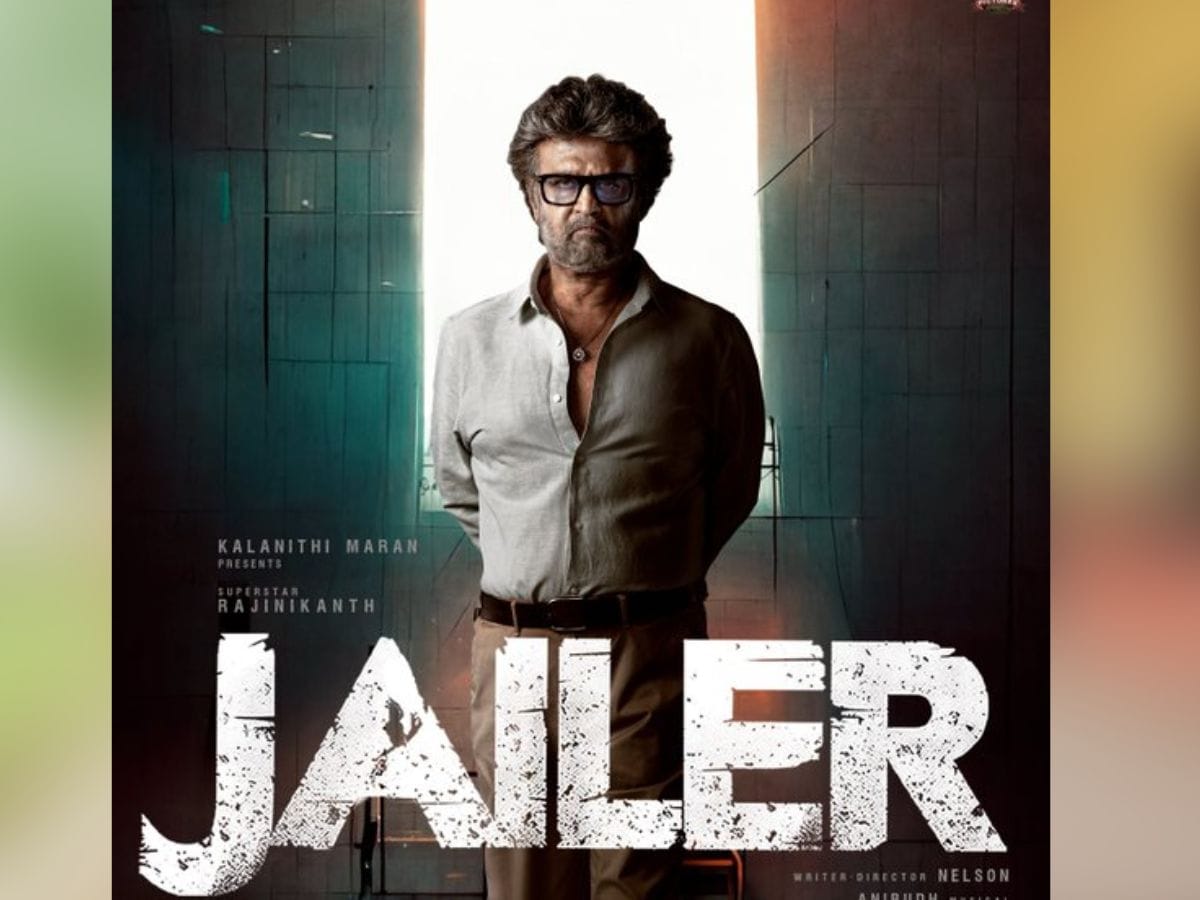 Telugu superstar and Thalaiva Rajinikanth has been busy shooting for Nelson Dilipkumar’s film ‘Jailer’ for the past few days. In such a situation, now the first look of the actor has come out from the film, in which the veteran actor can be seen in a very simple look. This is Thalaiva’s 169th film. In this, actress Ramya Krishnan is in the lead role with him. Now his first look has come out. In this, the actor is seen in a very serious look.

The first look of Rajinikanth from the film ‘Jailer’ has been released from the Twitter account of Sun Pictures. In this, the actor can be seen in a pant-shirt and glasses. Superstars often do not forget to shock their fans and audience. According to media reports, the major schedule of the film has been shot in Hyderabad.

However, the complete cast of the film is yet to be announced. Anirudh Ravichandran is composing the music for ‘Jailor’. It is being said about the film that it will go on floors from today. At the same time, it is being said about its release date that it will be released in theaters in 2023. Nelson last directed Thalapathy Vijay’s film Beast. However, this film could not show anything special at the box office.

Along with this, Thalaiva Rajinikanth was last seen in the film ‘Annathe’, on the other hand. It was directed by Siva. ‘Annathe’ got negative reviews. But the film was a commercial success at the box office. It stars actress Nayanthara, Keerthy Suresh, Jagapathi Babu, Abhimanyu Singh, Suri, Bala, Prakash Raj, Khushboo and Meena in important roles.