IND Vs ENG: England captain Joe Root is batting best so far in the first innings of the second Test match being played at Lord’s. It is clear that if India has to win in this series, then Joe Root is the biggest challenge in front of the Indian bowlers. Joe Root, who scored close to 9 thousand runs in 107 matches in his Test career, has the best record against the Indian team.

England’s middle order batsman, who has scored 21 centuries in Test career so far, has scored 6 centuries against Team India. Along with this, Joe Root has also scored 10 half-centuries against India before the Lord’s Test match. The highest score of an England batsman against Team India is 218. Joe Root’s batting average against India is much higher than his career average. Joe Root has scored an average of 49.36 in his Test career. But against India, Joe Root’s batting average is more than 54.

Joe Root’s record is also good against teams like Australia, New Zealand and Pakistan. But if we look at the figures of scoring centuries, half-centuries or total runs, Root’s record against Team India is the best. If Team India wants to win the Lord’s Test, then its bowlers will have to stop Joe Root from playing big innings at any cost.

This is the match situation

However, at the end of two days’ play in the Lord’s Test, Team India seems to be in a strong position. India has given a score of 364 runs in the first innings. In response, England’s team has scored 119 runs for the loss of three wickets. By the end of the second day’s play, England captain Joe Root returned to the pavilion unbeaten on 48 runs. If India manages to get Root out early on the third day, then it will be very heavy in the match. 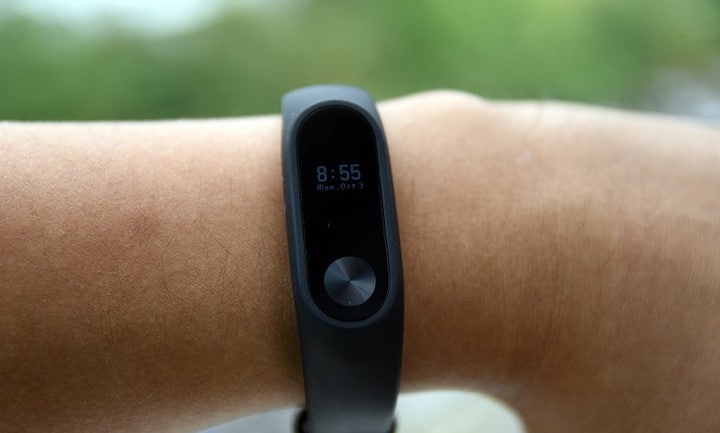 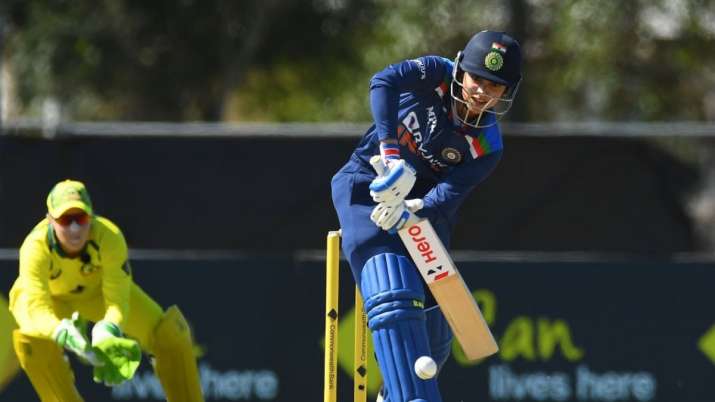 DU Recruitment 2022: Vacancy in Delhi University, know who can apply

Do you know which is the world’s most popular Smartwatch! ...