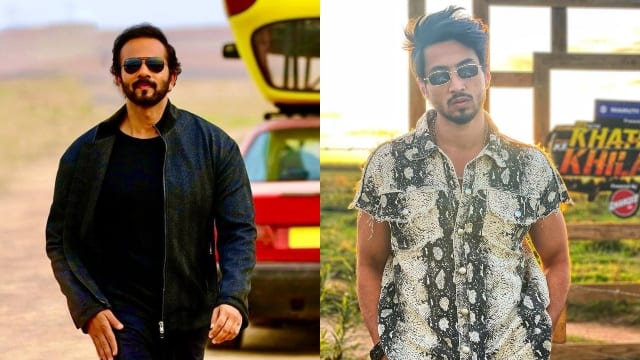 This time many big names of TV participated. Among them are Rubina Dilaik, Kanika Mann, Faisal Sheikh, Tushar Kalia, Prateek Sahajpal, Rajeev Adatia, Nishant Bhatt, Jannat Zubair and Mohit Malik among others. Out of these, 4 contestants have made it to the finale. Look ahead in the list about those contestants.

Who are the top 4 contestants

Tushar Kalia, a strong contender to win the show, is the first finalist. He had already reached the finale by winning the ticket to finale test.

Boss lady was here too ahead

Boss Lady Rubina Dilaik surpassed two contestants and made it to the top 4. Nishant Bhatt and Kanika Mann aborted the aerial task. At the same time, Rubina completed this task. Social Media Influencer Faizal Shaikh aka Mr Faizu impressed everyone with his game. Faisal was out in the middle. The makers brought him back through a wild card. Faizal managed to reach the top 4 by defeating Mohit Malik. 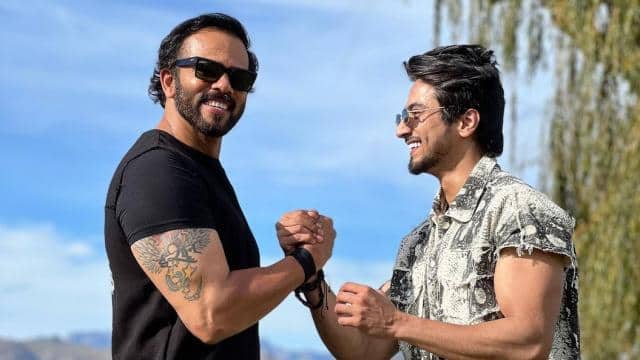 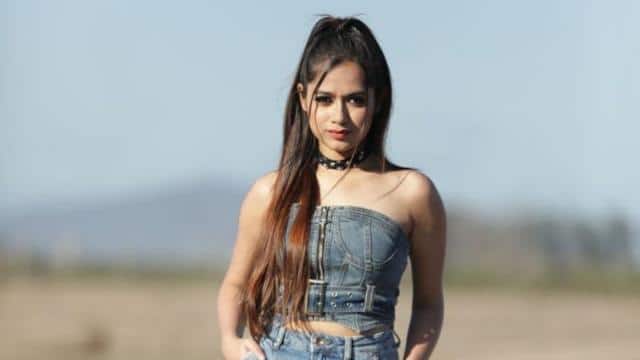 TV actress Jannat Zubair did all kinds of stunts very well. Jannat defeated Rajeev Adatia to come in the top 4 race. Rajiv did the work of laughing throughout the season but he could not complete most of the stunts.