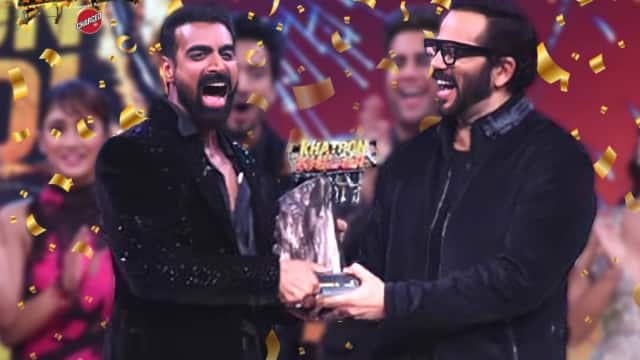 After about two and a half months, the winner of the show has been found. Tushar Kalia has won the season 12 trophy leaving everyone behind. Apart from Tusshar, Faizal Sheikh and Mohit Malik arrived in the finale stunt.

What did you get in the prize?

The top 5 contestants were Tushar Kalia, Rubina Dilaik, Jannat Zubair, Faizal Sheikh and Mohit Malik. Of these, Rubina Dilaik came out first. Jannat Zubair had to be evicted in the next round. In this way the top 3 contestants of the show Tushar, Mohit and Faizal became. There was a fight between these three in the finale stunt. Tushar defeated Mohit and Faizal to win the season 12 trophy. Apart from the trophy, he was given Rs 20 lakh and a Maruti Suzuki Swift car.

Mohit arrived first to perform the finale stunt. He also took the most time. After that Faizal and then Tusshar did the stunt. Tushar defeated Faizal to win season 12.

Anupamaa: Pakhi will take revenge on Anupama, Dimple will...