News Daily India
NewsAutoCar NewsMahindra released the teaser of its 5... Mahindra & Mahindra has released the teaser finally taking the curtain off its electric car. The company has released a 32-second teaser today. In this he has shown glimpses of 5 vehicles. All designs shown side by side.

The teaser is of a dark shade, due to which the design of the cars is not clearly visible. However, it is certain that all are SUVs. These EVs are being built on the new Born Electric platform. All of them will have their world premiere on August 15. That is, finally the way for Mahindra’s electric cars is going to open.

Mahindra had released the teaser about electric cars on June 10. Then he showed 3 electric SUVs in the teaser. These EVs are being built on the new Born Electric platform. It is believed that this Mahindra XUV900 will be an electric coupe SUV. Let us tell you that the company had earlier introduced Mahindra Thar and XUV700 on the occasion of Independence Day.

Images of all five electric SUVs from Mahindra 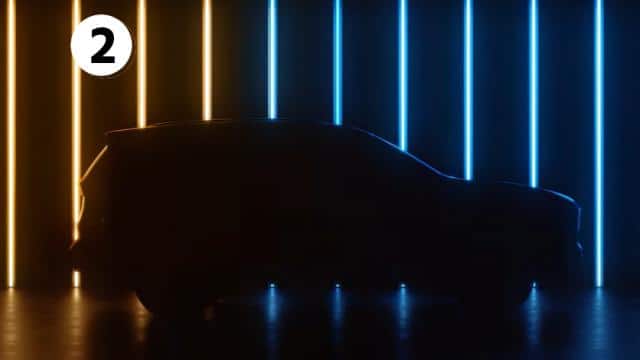 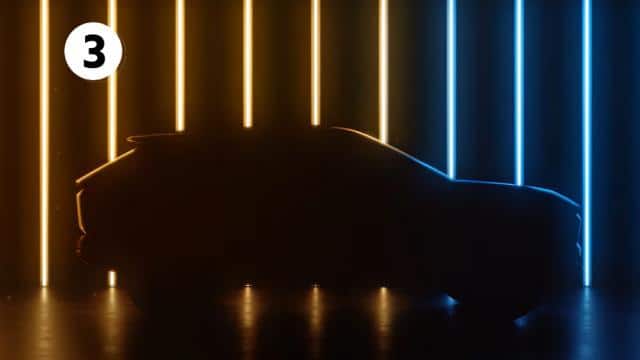 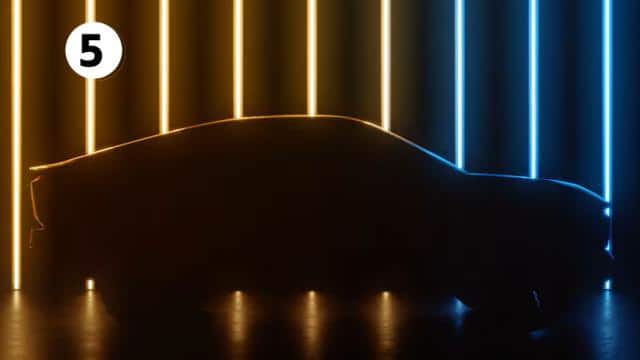 These models will be included in the Born Electric concept

The mid-size SUV will lie between the XUV400 and XUV900 coupe. Mahindra new models will be showcased at Mahindra’s new design studio in Oxfordshire, United Kingdom. This new studio of Mahindra is called ‘Mahindra Advanced Design Europe’ or Made.

XUV300 EV was showcased at the Auto Expo

Based on the Bourne Electric platform, these three vehicles of Mahindra will be different from the existing vehicles of the company. Mahindra showcased the XUV300 EV at the Auto Expo 2020. According to new reports, the electric version of the XUV300 will be bigger than the ICE model. Its length will be 4.2 meters, so it will not be a compact SUV. This new electric SUV is expected to be launched in the first quarter of 2023.

Many advanced features will be available

– It is believed that the company can use the same features and technology in the new XUV900, which will be seen in the XUV700. Apart from this, it will also get a bigger cabin with 5 seats, which will provide better space inside the car. It will get a touchscreen infotainment system with a digital instrument cluster, which can be connected to Apple Car Play and Android Auto.