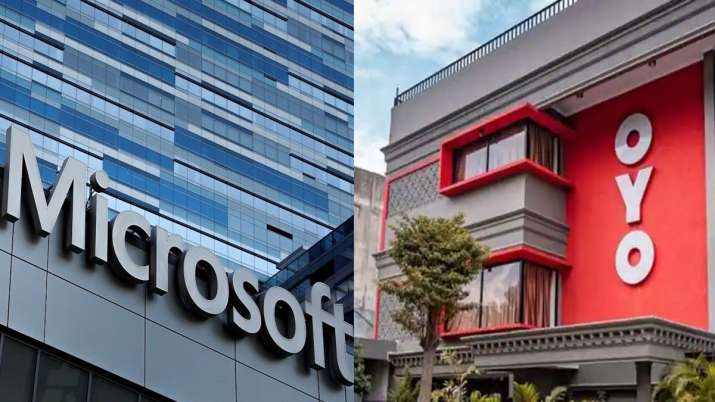 In July, OYO announced TLB funding to raise Rs 4,920 crore from global institutional investors for debt repayment and other business investments. OYO Hotels & Homes is preparing to launch an initial public offering (IPO). For this, the company can file a draft red herring prospectus (DRHP) with the market regulator SEBI in September.

Japan’s SoftBank Group Corp holds a 46 per cent stake in Oyo. According to the Hurun Global Rich List 2020, Ritesh Agarwal, Founder and Chief Executive Officer (CEO) of Oyo is the world’s second youngest self-made billionaire. Oyo is one of the largest startup companies in the country. It was founded in 2013 by Ritesh Agarwal. It acts as an aggregator for budget hotels across the world.