Harnaaz Kaur to enter Bollywood?
Harnaaz said, ‘As a human being, I believe that it is necessary to fight, because only then you are able to honor your achievements.’ Let us tell you that recently, in an interview given to a news agency, Harnaaz had said that she does not want to be an ordinary actress if it is to enter the world of acting. 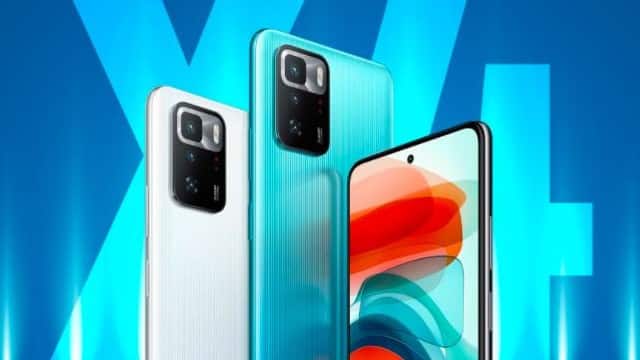 GSL Recruitment 2022: There will be recruitment on many posts, the... 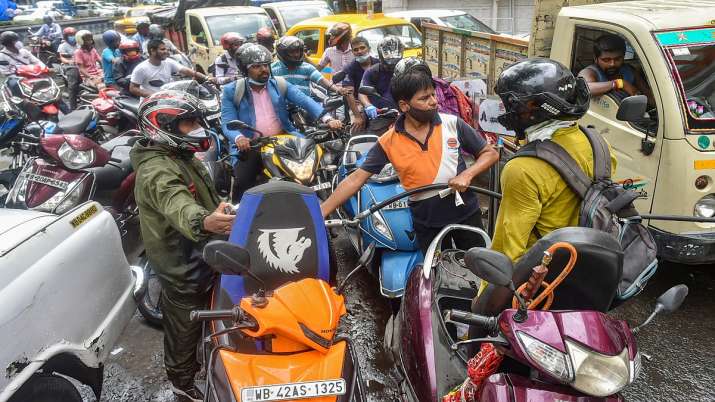 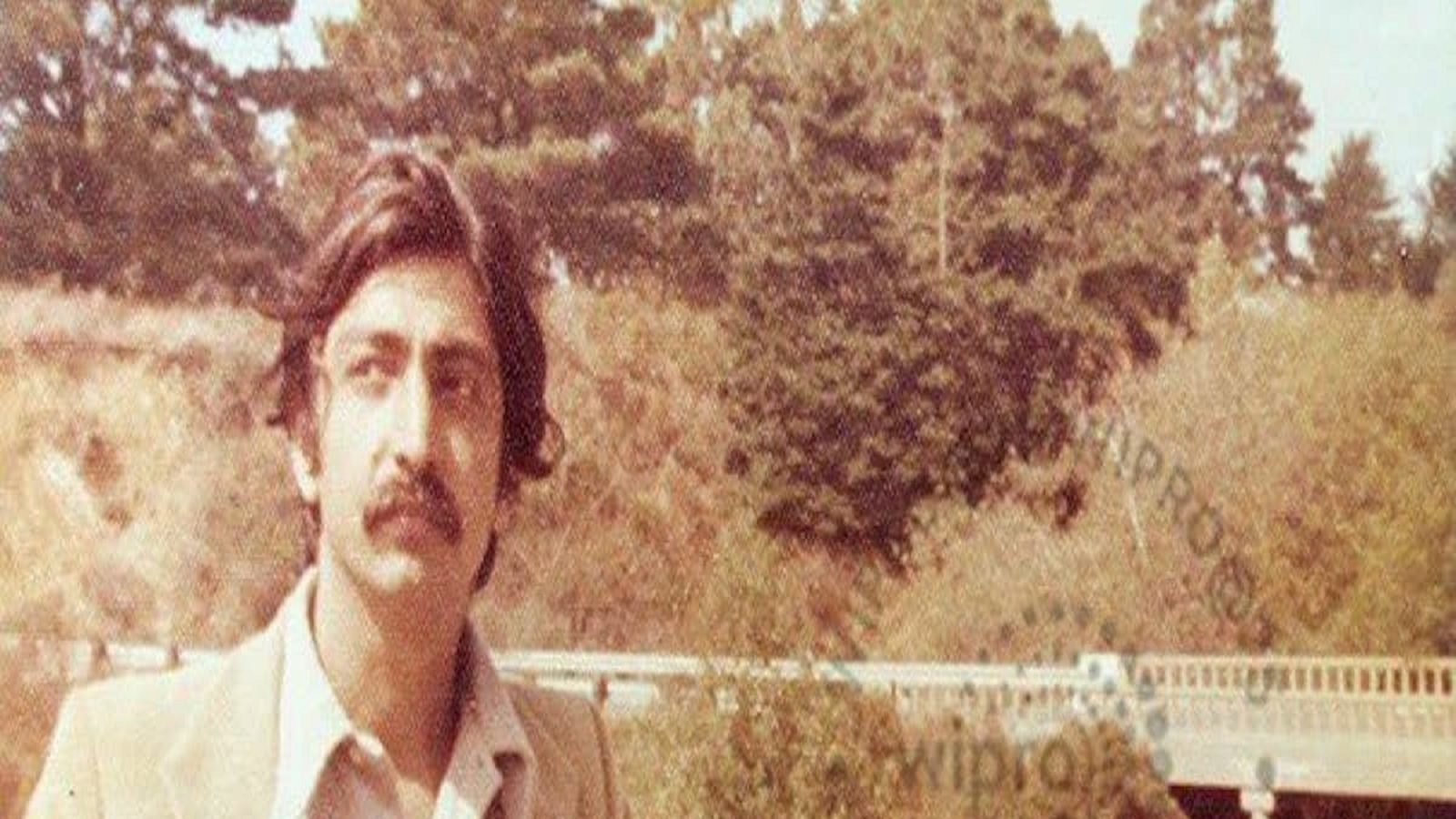 Success Story: Once this business was started with just 2 rupees... Finance Horoscope: Cancer, Virgo, Scorpio, Sagittarius will be successful in every...

ABOUT US
NewsDailyIndia.com is a entertainment website. Brief News. Get the latest #Entertainment News, #Bigg Boss, #Bollywood, Latest Movie reviews, Latest Movie release and #Box office collection updates. #Cricket and #Sports News, #Jobs and #Education Alert, Our site is updated every day, so that every major event reaches the readers instantly. Apart from the information,
Contact us: [email protected]om
FOLLOW US
© 2021-2022 News Daily India | All Rights Reserved