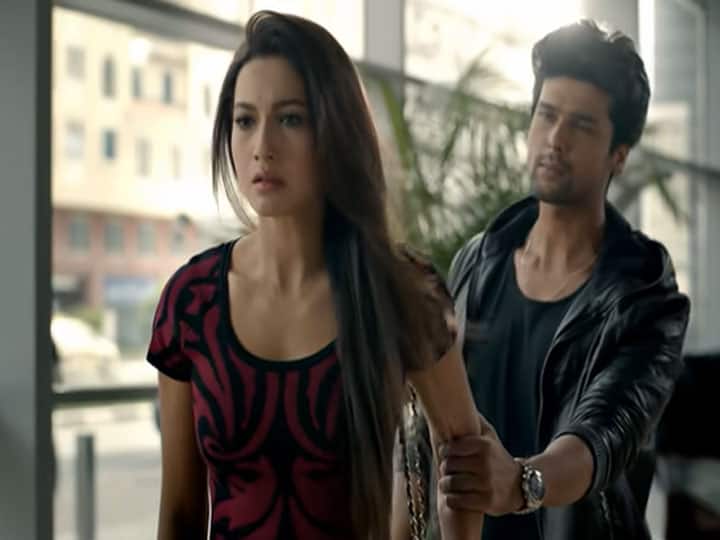 The pair of both were made in Big Boss
Both Gauhar Khan and Kushal Tandon had reached Bigg Boss 7 as contestants. While living in the house, both had become good friends and on seeing their chemistry discussions started happening everywhere. Both of them who came out of the house had come into the relationship. People also started liking this pair very much. They started appearing everywhere together. The special thing was that Gauhar Khan was 12 years older than Kushal Tandon. But this age gap did not come between the two. Both of them date each other for 2 years but then the news of distance in their relationship shocked their fans.

Was told about the breakup on social media
One day Kushal Tandon wrote on social media that his and Gauahar Khan’s paths have now parted. The two are no longer together. When his fans read this news, he was shocked and this news was in the entertainment world for a long time. But as much as it was necessary to meet both, perhaps separation was equally inevitable. Because today both are very happy in their respective lives. While Kushal Tandon is busy in his life, Gauahar Khan has married Zaid Darbar and he is also very happy in his married life. This powerful phone of Vivo will also work as a power bank, it is economical... 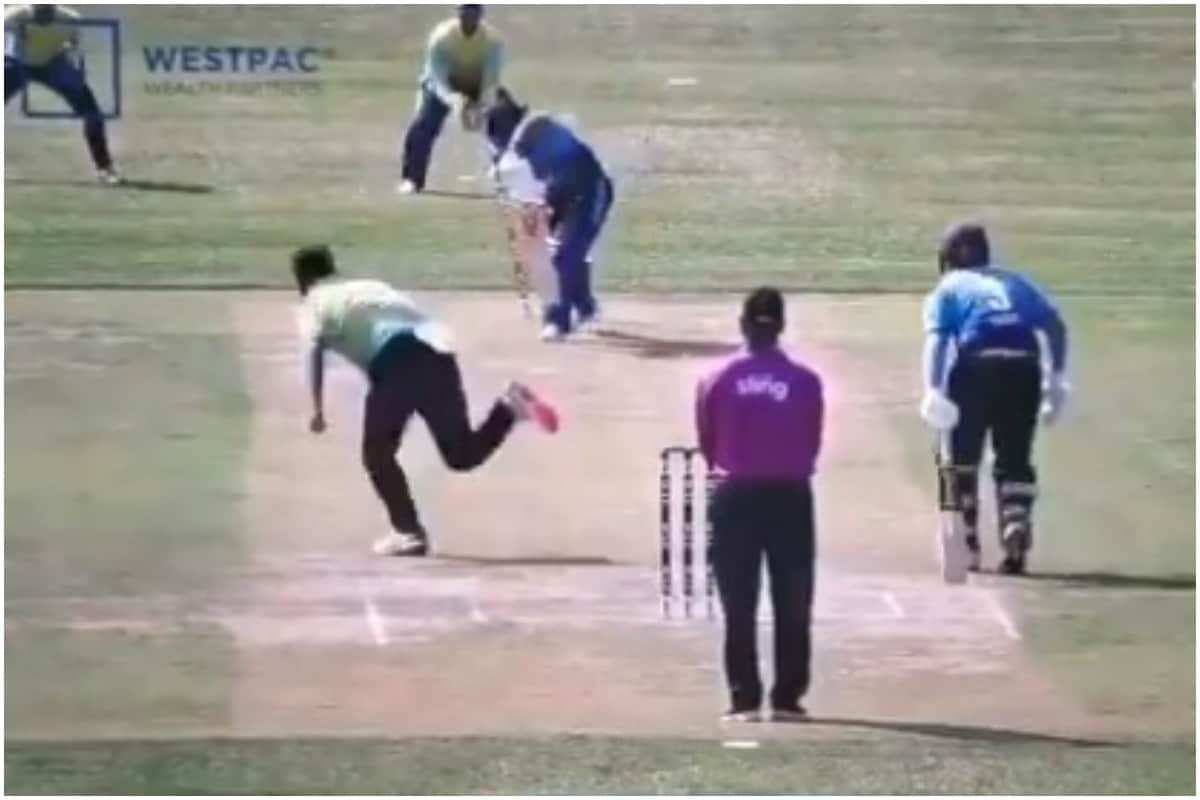 The cricketer who won the World Cup for India had retired...

Maruti Suzuki will launch soon a new SUV to compete with... Teachers Recruitment: Recruitments on the posts of teachers are happening in... 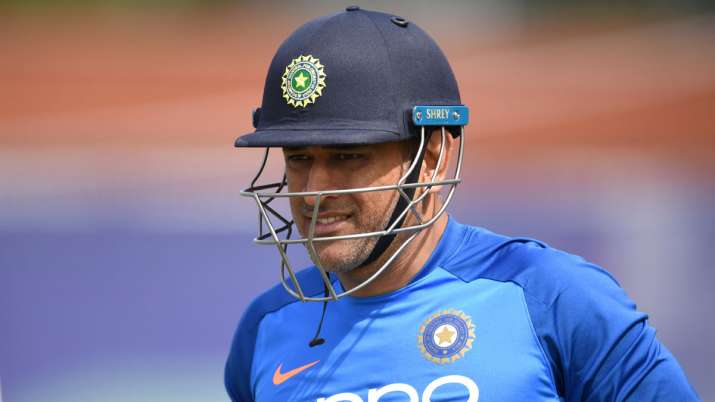 Satyajit Ray’s ‘Sadgati’ gives proof of the pain of Dalits even...

Most Eligible Bachelors of Bollywood: These stars who have crossed the...

Anand L Rai Birthday SPL: Anand got this lesson from the...