Most expensive TV Actors, charge a huge amount for an episode 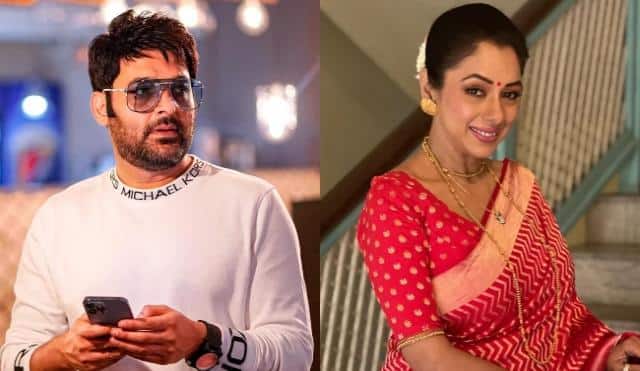 In today’s era, the actors of the TV industry are no less popular than the film actors. They fee for an episode is in lakhs. Among the highest paid actors these days are Kapil Sharma, Rupali Ganguly, Hina Khan and Divyanka Tripathi among others. Let’s take a look at who charges how much. 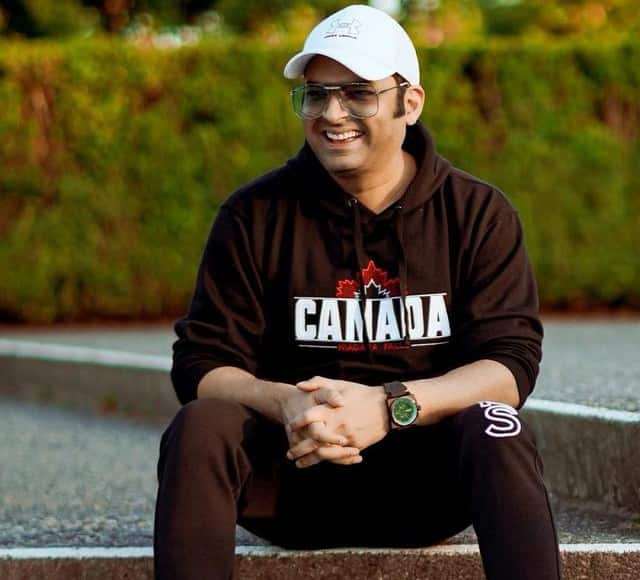 Kapil Sharma is the most popular comedian on TV. He charges Rs 50 lakh for an episode of ‘The Kapil Sharma Show’. 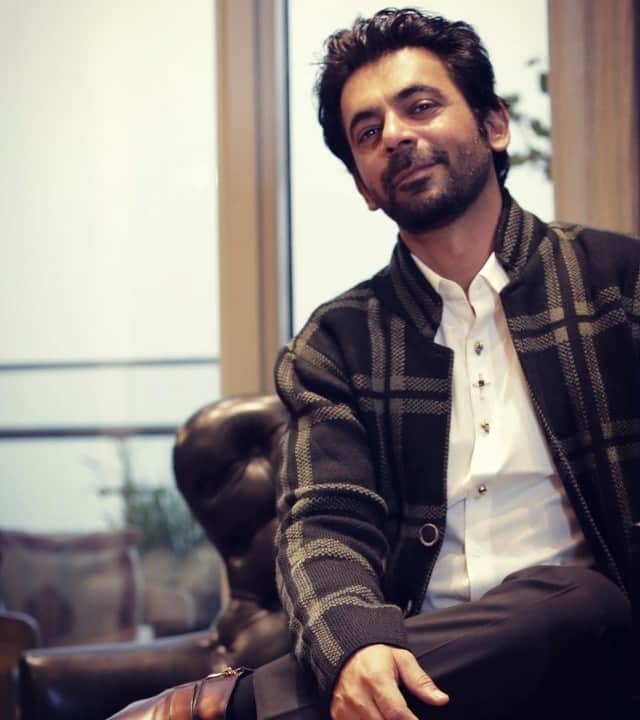 Apart from TV, Sunil Grover is busy in OTT and films. Sunil Grover popularly known as Gutthi’s fee is said to be 10 to 12 lakh rupees for an episode. ‘Anupama’ fame Rupali Ganguly is currently one of the most expensive TV actresses. After the popularity he got from Anupama, he has also increased his fees. Rupali now charges Rs 3 lakh for an episode instead of Rs 1.5 lakh. Hina Khan’s fee, which was in Cannes, is said to be two lakh rupees per episode for the TV show. Karan Patel got recognition from the serial ‘Yeh Hai Mohabbatein’. It is said that he charges Rs 1.25 lakh for an episode. 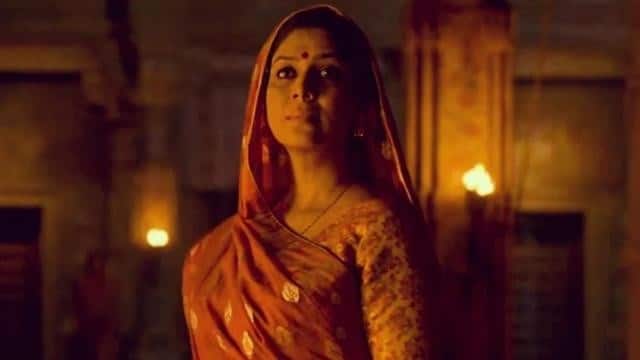 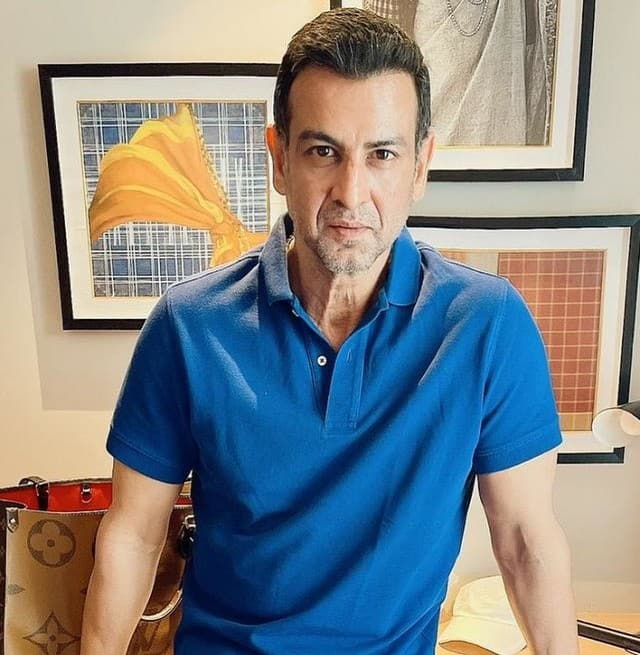 Ronit Roy, who has worked in many serials including ‘Kyunki Saas Bhi Kabhi Bahu Thi’ and ‘Kasauti Zindagi Ki’, is a well-known TV actor. According to the report, Ronit charges Rs 1.25 lakh for an episode of the serial. - Advertisement -
Share
Facebook
Twitter
Pinterest
WhatsApp
Previous articleAfter Paras Kalnavat, this actress is also saying goodbye to Anupama!, know who she is here
Next articleAnupamaa Spoiler: Anupama forgot Anuj’s love as soon as she became a grandmother! Know whether Kinjal had a daughter or a son
- Advertisement -