Rocket Boys Web Series is Sony Liv Original. The time period from 1938 to 1964 is shown in the web series. Homi in web series. J. Bhabha’s character is being played by Jim Sarbh.

The sequel Panchayat 2 of Panchayat web series will be released soon to entertain the audience once again.

Season 2 of Mirzapur was released in November 2022. However, nothing has been finalized yet regarding the release of season 3. Producer Ritesh Sidhwani had given a hint about season 3 a long time ago.

Yeh Kaali-Kaali Aankhein is going to release on Netflix on January 14.

The first season of Made in Heaven Season 2 was based on Big Fat Indian Wedding. This web series was well liked by the audience. Made in Heaven season 2 will be released soon.

Kaun Banegi Shikharwati has been released on 7 January on Zee5. The web series is the story of a dysfunctional royal family. 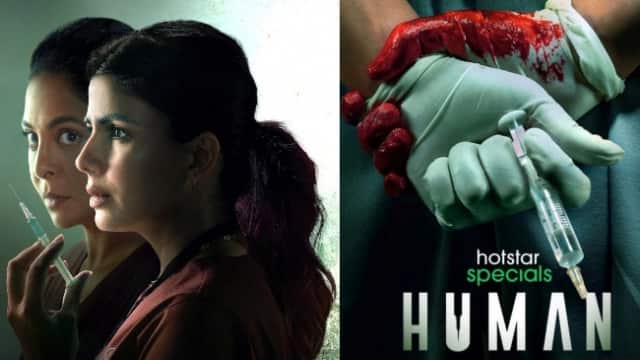 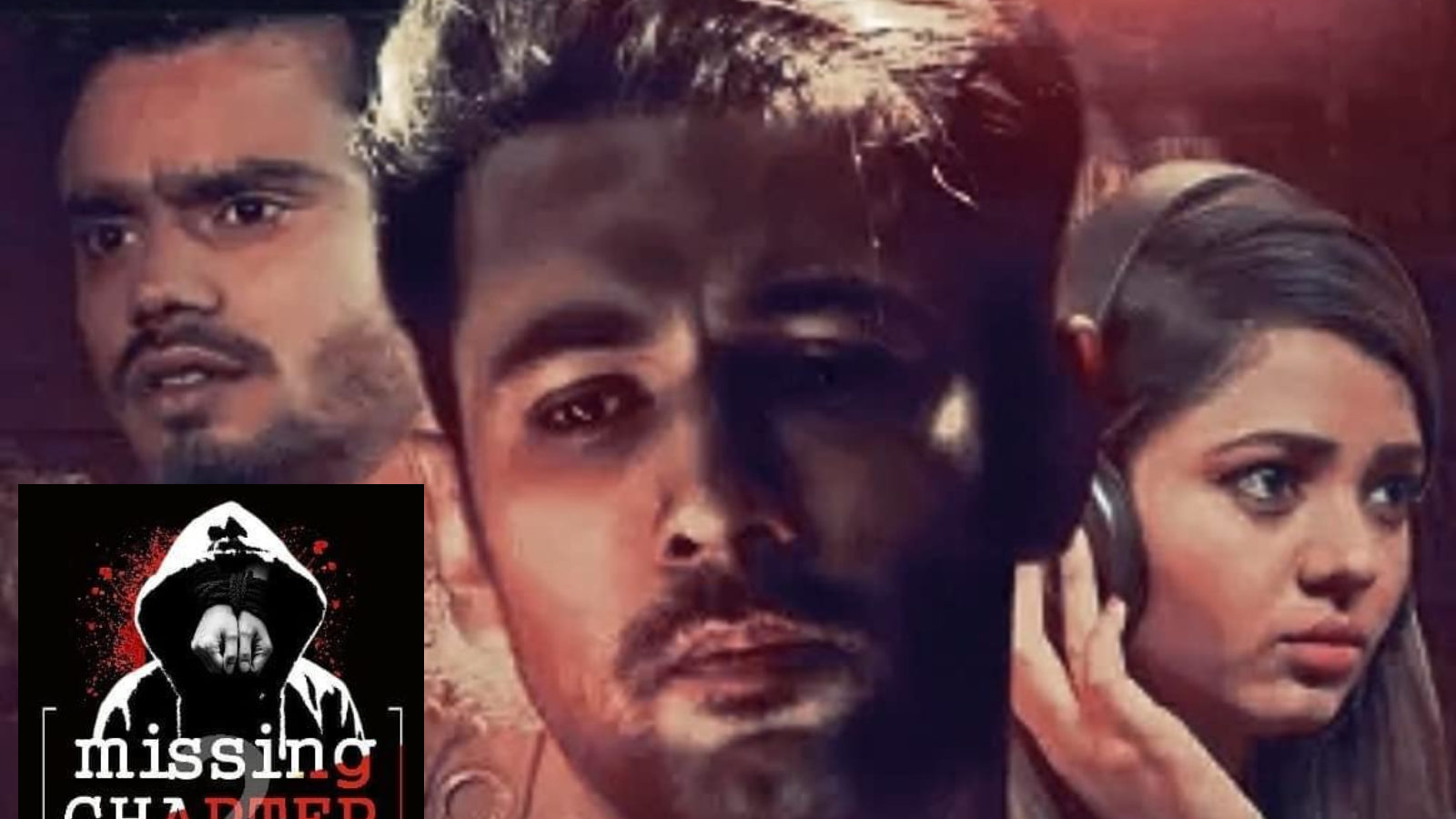 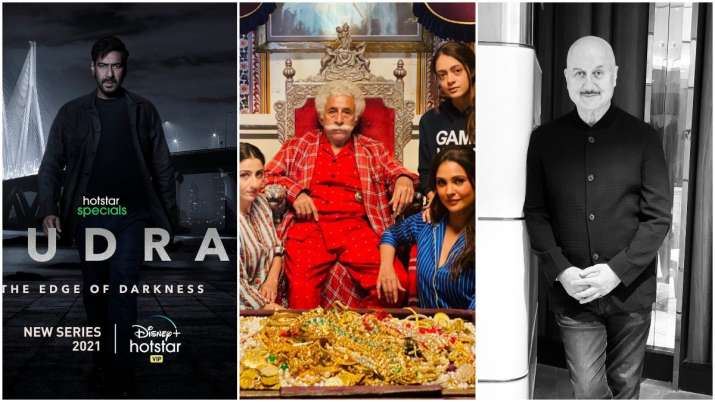 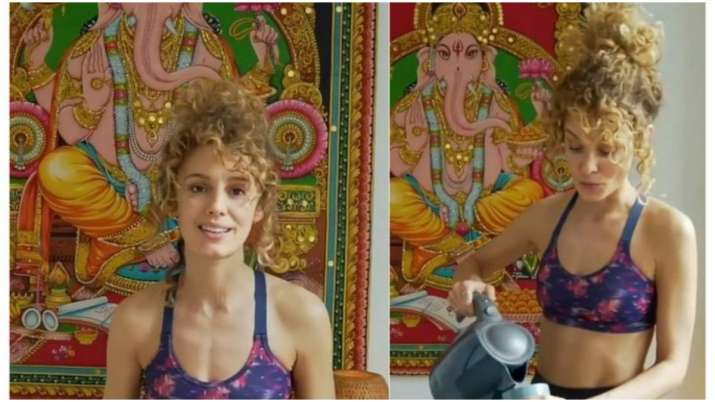 Moto E20 smartphone will be launched soon, best features and specifications will be available in...

Akshara Singh got a big project after making a splash with...

Afghanistan Crisis: Amidst the war between Taliban and Panjshir fighters, the...