Nysa Devgan’s glamorous avatar
In the pictures that surfaced, Nysa Devang is seen in a pink colored bodycon dress. Let us tell you that Kanika Kapoor had only invited family and some close friends to her wedding reception party. Nysa Devgan attended this party with her close friends Vedant Mahajan and Orhan Avtramani. Orhan has shared the pictures of the party on his Instagram account.

Fans gave this reaction
Nysa Devgan may not be hitting the entry in the film world right now, but her popularity among the people is made on seeing. If any picture of Nysa comes to the fore, it does not take any time for it to go viral. People are constantly giving their reaction on the new pictures of Nysa. A person has commented on these pictures, ‘Ajay Devgan’s daughter is ready to create havoc in Bollywood.’ At the same time, another person has written, ‘Most glamorous star kid…’ There is a constant discussion about Nysa Devgan’s dress and her glamorous look. Talking about Kanika Kapoor, recently she got married with NRI Gautam of London. 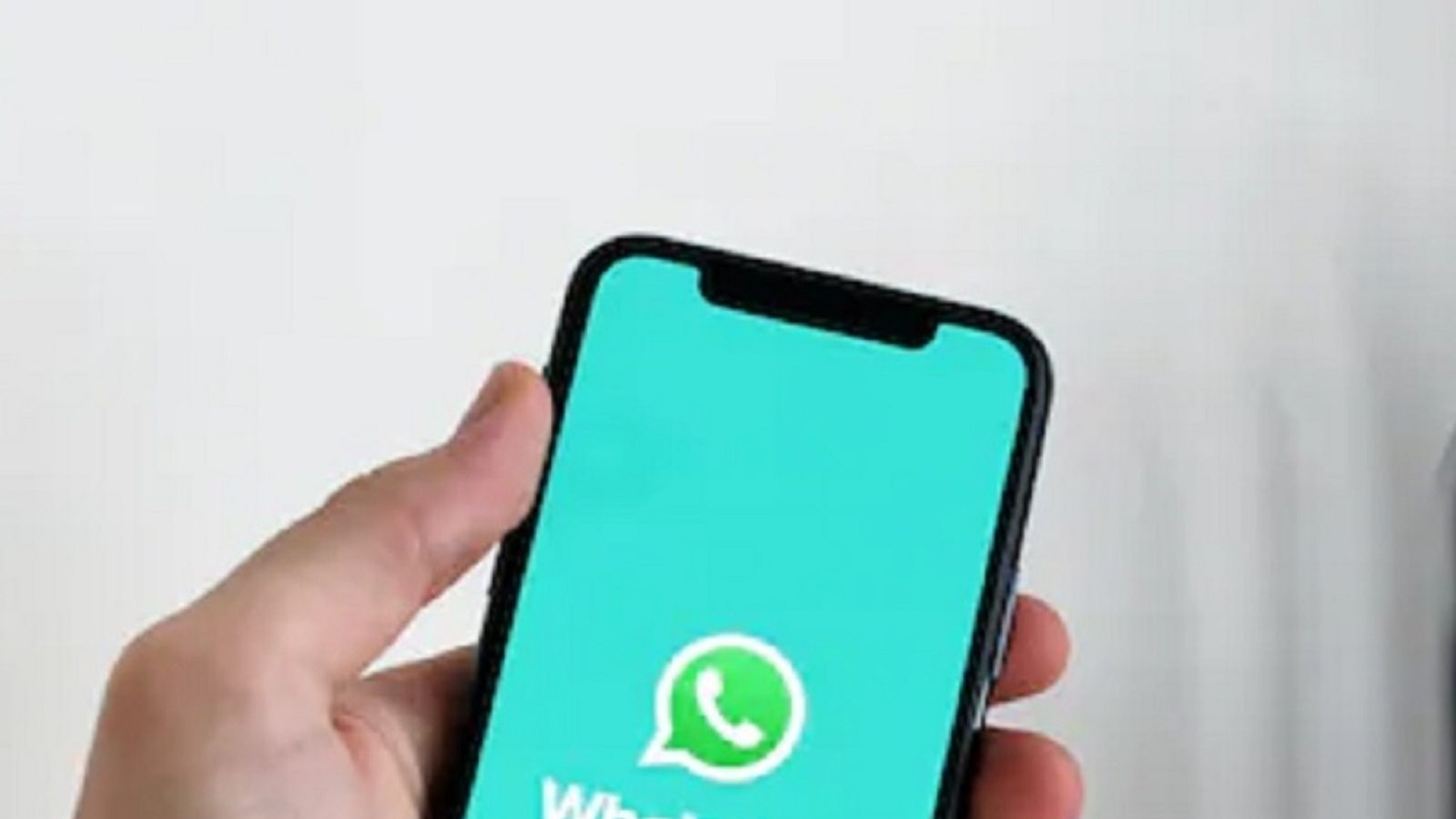 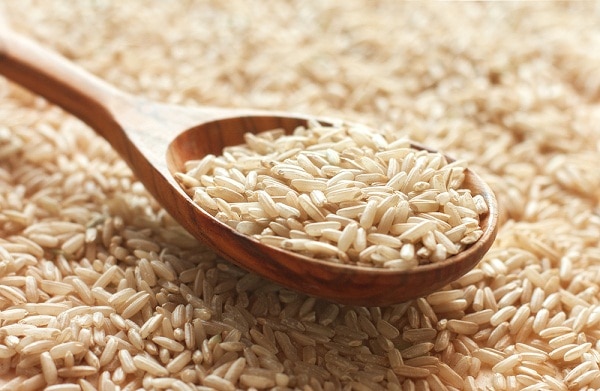 10 Health Benefits if Brown Rice: Know which rice is more... 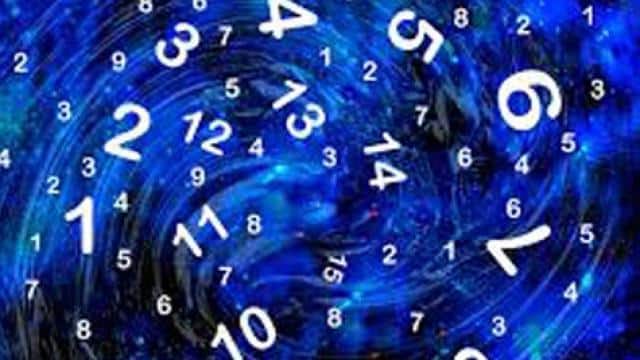 Numerology Prediction 5 March 2022: People born on these dates on... 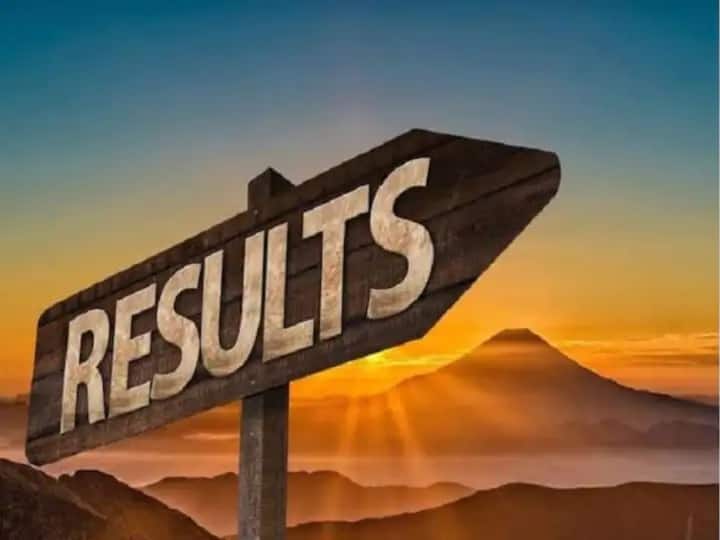 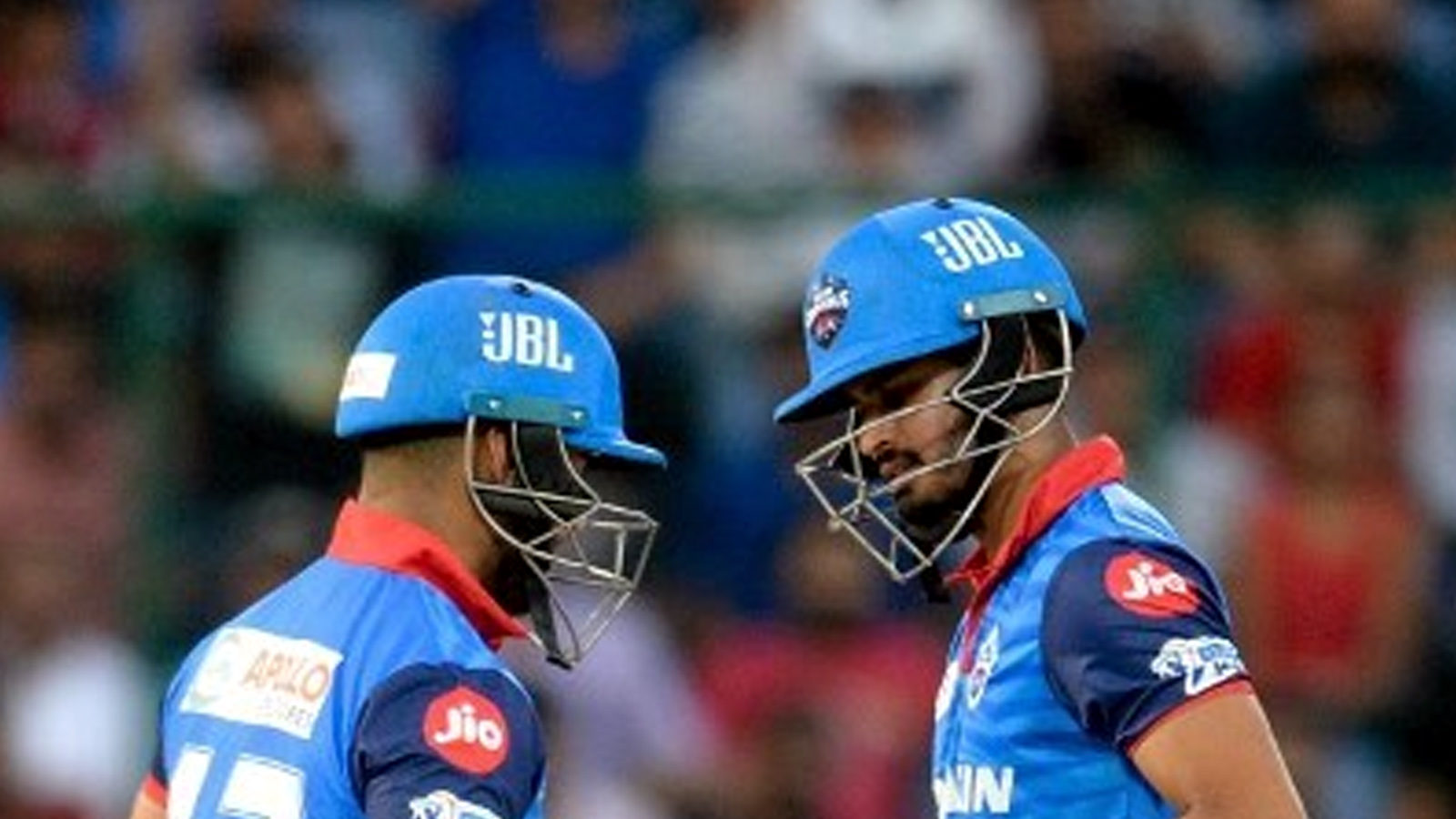 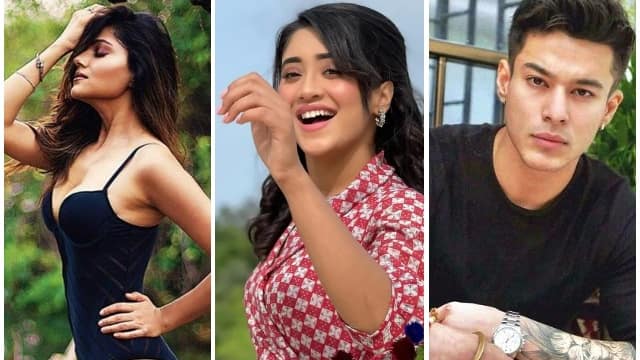 Srinidhi Shetty started her career with KGF and became a superhit...

Shweta Tiwari reduced her weight by 10 kg without gym

Karan Kundrra to make a splash with Divya Agarwal in Afsana...