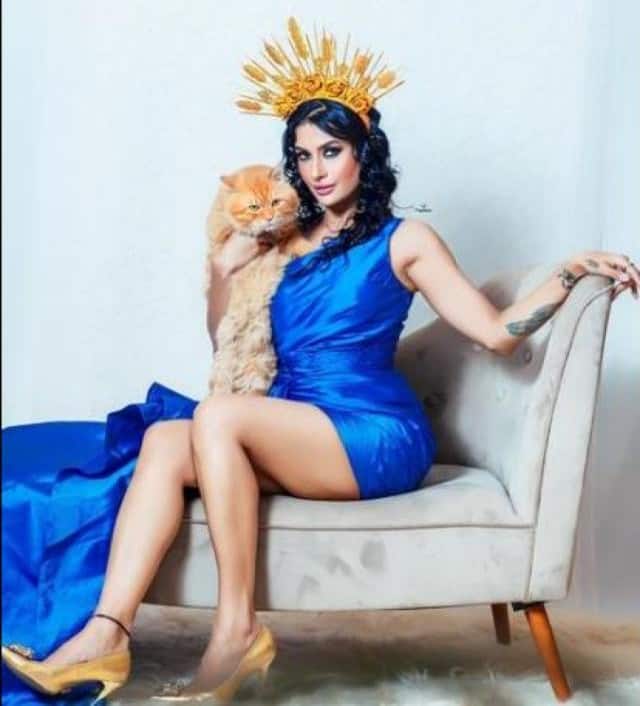 These days, today is the birthday of actress Pavitra Punia, who is fascinated by the character of Mohini in Ishq Ki Dastaan ​​Naagmani. Actress Pavitra, who started her career with the reality show MTV Splitsvilla 3, is a well-known face of the TV world today.

Let us tell you that this is not the real name of Pavitra, her real name is Neha Singh. Pavitra is her stage name. The actress, who became popular for her romance with Ijaz Khan in the Bigg Boss 14 show, is still in this relationship. According to the reports, the couple is already living in a live-in relationship. 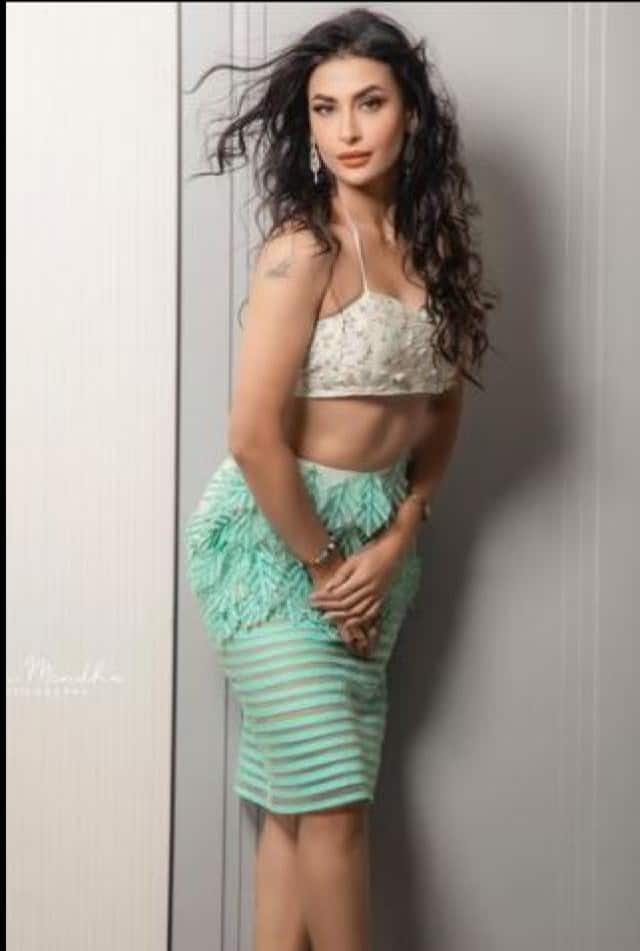 Well, it happened about the personal and professional life of this actress. Let us tell you that this actress is also in discussions about her style statement. Often Pavitra posts pictures of her bold and stylish on Instagram account. Active Pavitra’s fan following on social media is no less than other famous actresses. The actress has 1.6 million followers on Instagram. Let us tell you that Pavitra has been a topic of discussion among the audience these days for her negative character in her on singing show ‘Ishq Ki Dastaan ​​Naagmani’. Fans are in awe of Pavitra’s performance not only onscreen but also offscreen. Pavitra TV dominates the glam world with her bold style. Pavitra is looking very beautiful in the look of a magazine cover girl. 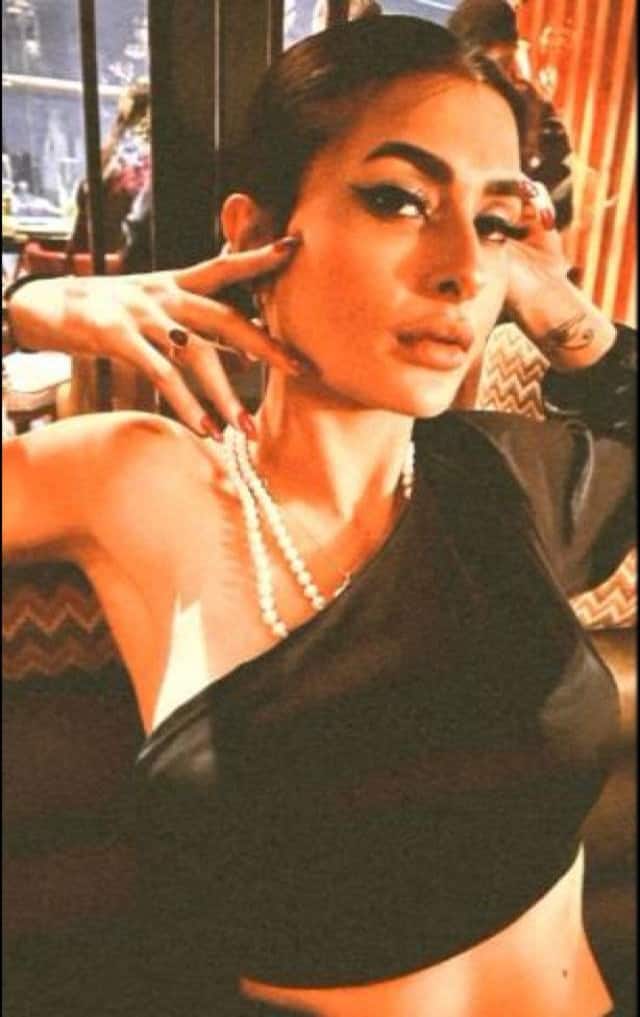 In the TV world, Pavitra is famous among the audience for her negative characters in the shows. That’s why the style of her photoshoots is also a bit different.