Rashmika Mandanna has become a Pan India star with the success of the film ‘Pushpa’. With this success, her luck is also on high these days. 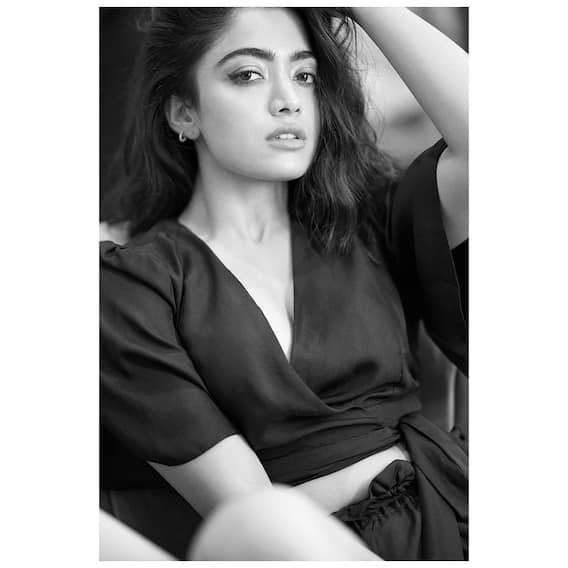 In the latest pictures, Rashmika Mandanna is seen in a short skirt with a deep neck top. She is posing killer with open hair. 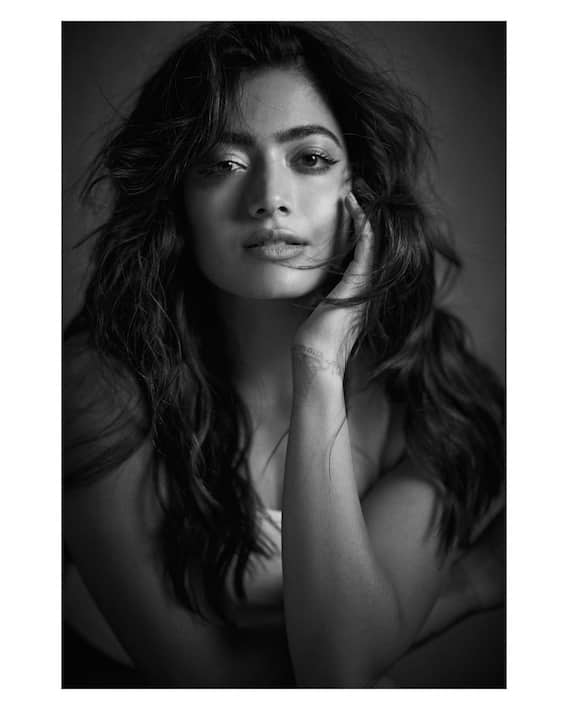 Rashmika Mandanna’s fans are eagerly waiting for her and Allu Arjun’s film ‘Pushpa 2’. The work on the film has started and an update will come out soon. Apart from South films, Rashmika Mandanna is going to make her Bollywood debut with ‘Mission Majnu’. Apart from this, the release date of her film ‘Good Bye’ in which she will be seen with Amitabh Bachchan has also been announced. This film is going to release on 7 October. 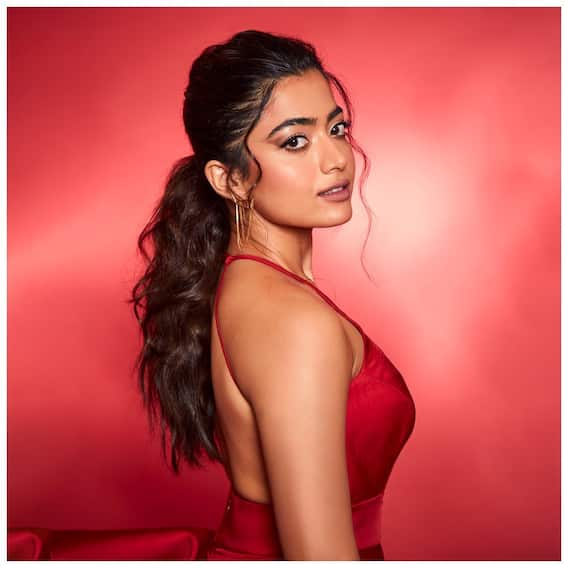 Apart from ‘Mission Majnu’ and ‘Good Bye’, Rashmika will also be seen in the film ‘Animal’ with Ranbir Kapoor. 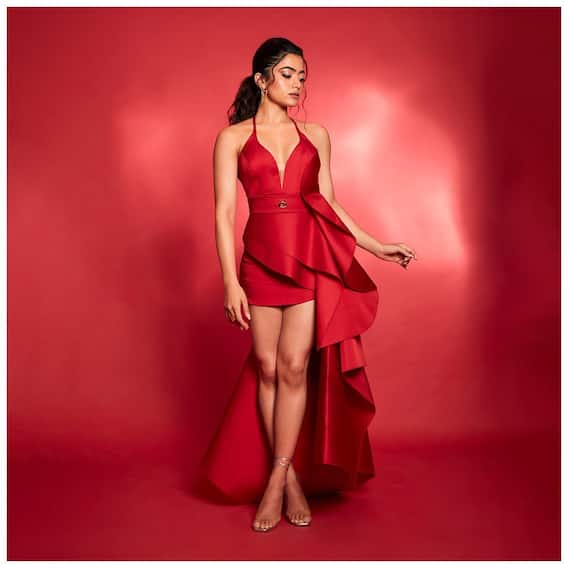