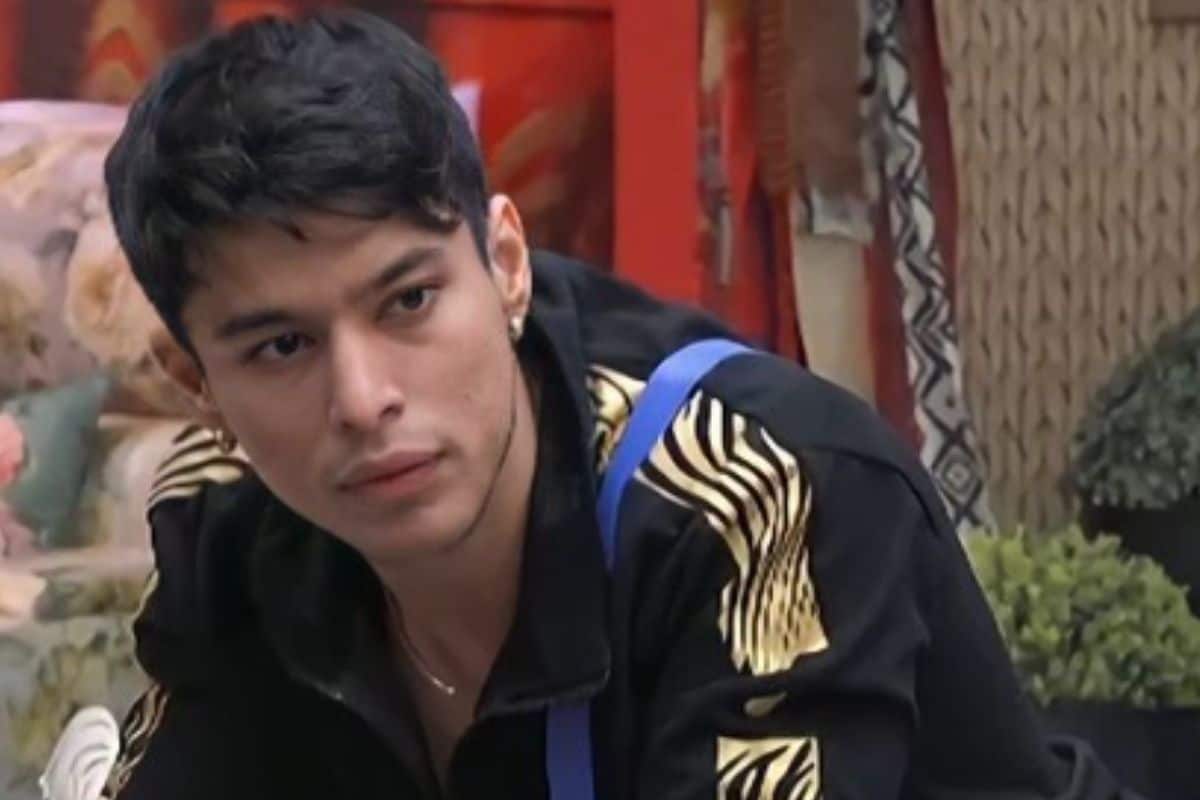 TV actor Pratik Sehajpal, who has been rocking the house of reality show Bigg Boss since day one, has been in the news. The show has completed one week today. Now people in the house have started understanding each other better. Viewers are liking Prateek Sahajpal’s game. After becoming the first captain in the house, Prateek has dominated social media as well. The actor has set a new record in the history of Bigg Boss (Pratik Sehajpal made record). He has set a new record in the social media trend of Bigg Boss in the first week.

Pratik Sehajpal has become the first contestant in the history of Bigg Boss, who has become the most trended in the very first week of the show. Actually, The Khabri has given information about this record of Prateek by tweeting. In this tweet it has been told, ‘First 100K tweets for #BiggBossOTT contestants and that too in the first week itself. It has never happened before in the history of Bigg Boss that a contestant has crossed 100K tweets in the first week. One Man Army PRATIK’.

In the last one week, Prateek Sahajpal’s role in the house has been quite a ruckus. This week, where he had a fierce fight with Divya Agarwal inside the show, Prateek was also in a lot of discussions about other contestants. This is the reason why he has been on social media since the first day of the show. Social media users keep giving their feedback to the symbol.

Apart from Prateek, Divya Agarwal, Shamita Shetty has also clashed with Neha Bhasin. Although he also apologized to Neha.

Let us tell you that Prateek’s connection with Akshara Singh has been made in the show. Both are doing their best in Bigg Boss OTT, due to which they got the title of Boss Lady and Boss Man.