Rahul Dev Birthday: Rahul Dev was broken after the death of his wife, happy in live-in with Mugdha Godse 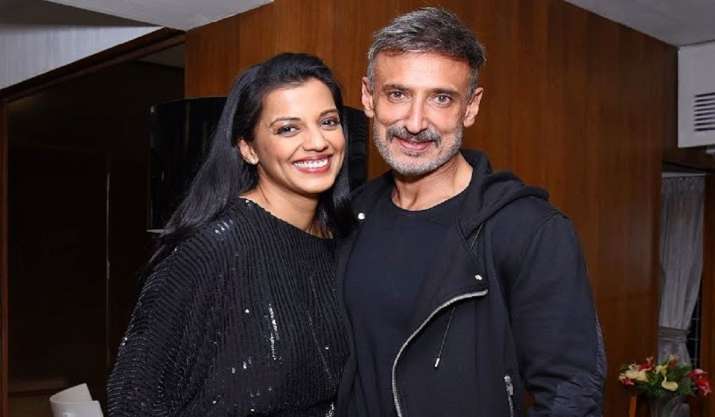 Actor Rahul Dev, who became famous for playing the role of a villain in Bollywood, is celebrating his 54th birthday today. Born on 27 September 1968, fans and celebs are wishing Rahul Dev a happy birthday on social media. Rahul Dev may not be seen much on the big screen in today’s time, but still Rahul Dev dominates social media. Rahul Dev is a single father and lives in live-in with film fashion actress Mugdha Godse. Rahul and Mugdha never hid their relationship from the public.

Rahul Dev’s brother Mukul Dev, who started his career with the film ‘Champion’ in the year 200, is also a part of the cinema world. Rahul Dev, who became famous by playing the role of Villain in films, has also worked in many famous TV shows, but there was a time in his life when he made a distance from the entertainment industry.

Actually, Rahul Dev married Reena in 1998, there was a lot of love between the two, but the year 2009 came as a period in Reena’s life and Reena Dev died while fighting cancer. Rahul was badly broken by Reena’s death and he kept distance from the entertainment world for 4 years.

After Reena’s death, Rahul could not understand how he would raise his son. Rahul, who was badly broken by the death of his wife, met actress Mugdha Godse through a common friend during this time. The two first became friends and later this friendship turned into love.

Rahul had said during an interview that he does not think that he should get married, he is happy with his relationship and wants to remain like that. Talking about the work front of Rahul Dev, in the coming time he will be seen in the film ‘Kabza’ with actress Shriya Saran and Kichcha Sudeep.