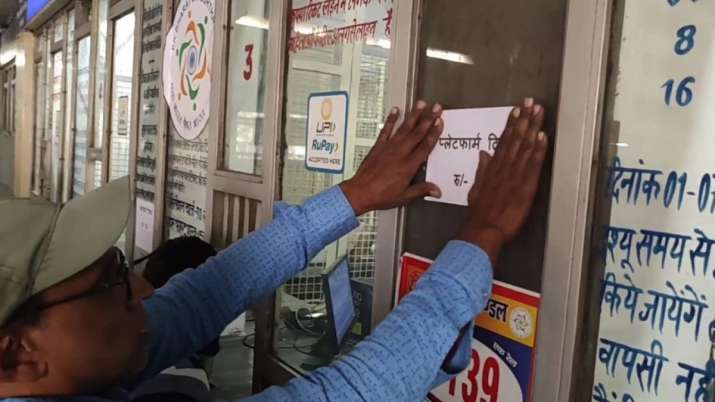 Moradabad. The corona infection is not over yet but the situation is largely under control. A good news has been given by the Railways amidst the ever-increasing active cases of Corona. Platform ticket price has been reduced at all stations falling in Moradabad Railway Division.

Platform ticket is now being given at Rs 10 instead of Rs 30 at all stations of Moradabad railway division. 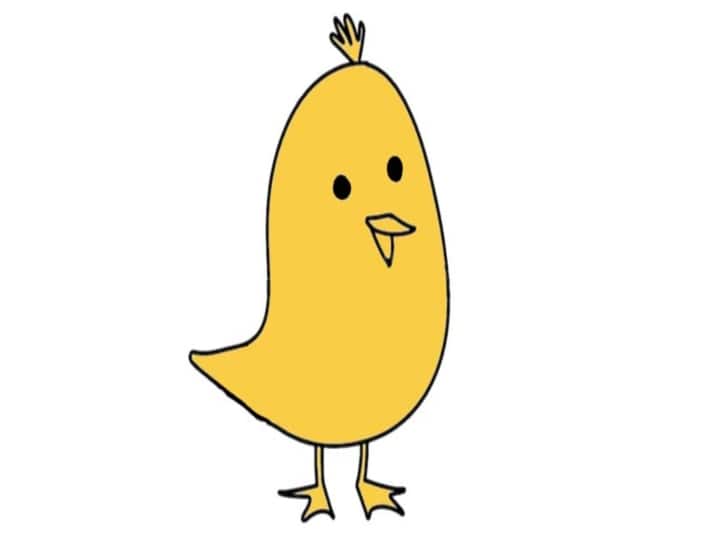 Maintain dignity of Parliament, we don’t want to behave like headmaster:...

Theaters Reopened In Chhattisgarh: The pace of Corona slowed down in...

After catching the bike thief, the Faridabad police tweeted in a...

Mumbai Police said pensioners should not share their personal information

Weather Update: Orange alert for heavy rain in 5 districts of...