Ram Mandir-like campaign for the hospital, ‘Will bring bricks from house to house, Darbhanga will make AIIMS…’ 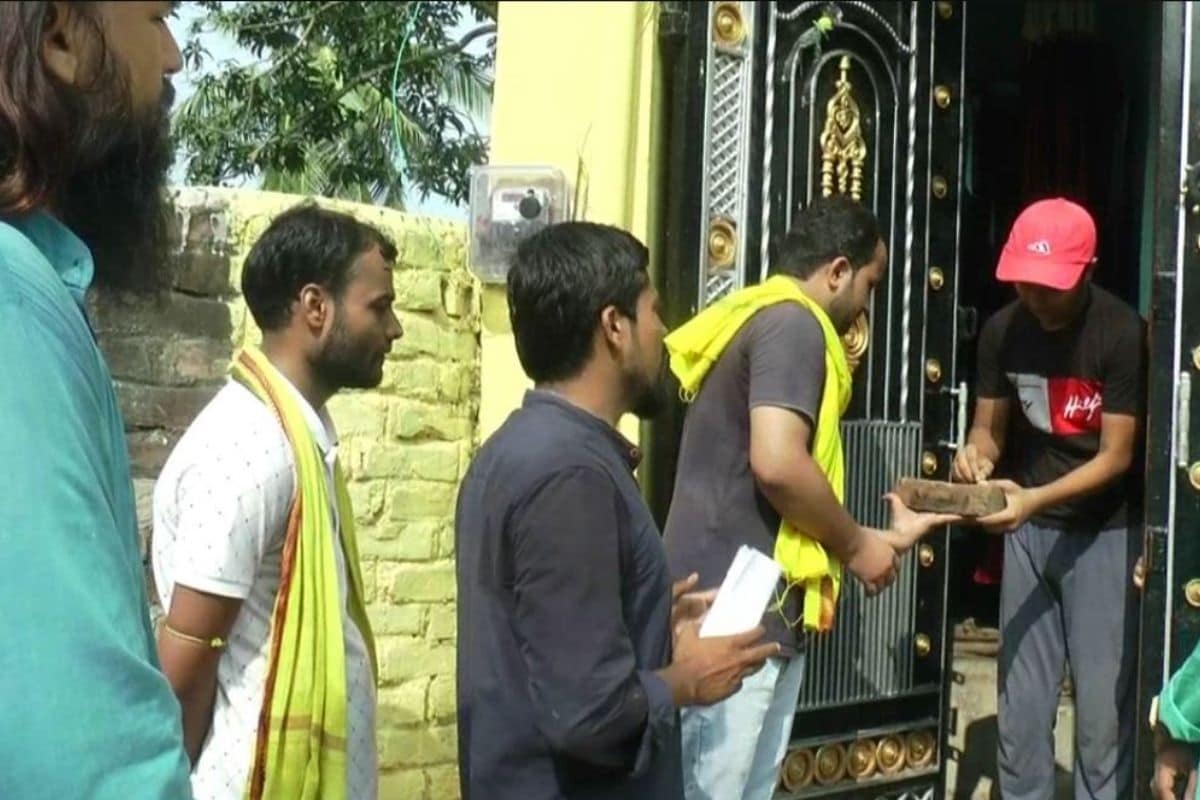 Darbhanga. In Darbhanga, one of the major cities of North Bihar and considered to be the center of Mithila, a unique campaign has been the subject of discussion these days. People, who have seen and heard the news of the plight of hospitals across the country during the Corona period, are coming in support of running such a campaign for a hospital. This matter is actually related to Darbhanga AIIMS. In the budget of 2015-16 itself, the announcement of setting up of AIIMS in Darbhanga was made, but even after 6 years it is not known. Therefore, a student organization called the local Mithila Student Union (MSU) has launched a campaign to lay the foundation stone of Darbhanga AIIMS with public support.

MSU says that this campaign has been launched to wake up Bihar and the central government. Even after waiting for 6 years, when the foundation stone of Darbhanga AIIMS was not laid, then MSU has started bringing bricks from door to door of the people. The members of MSU have been collecting bricks from many districts including Darbhanga, Samastipur, Madhubani, Sitamarhi for the past one week under the campaign named ‘Bringing bricks from door to door, Darbhanga will make AIIMS’, so that the foundation stone of Darbhanga AIIMS will be laid on 8th September. To be. This campaign, started on the lines of Ram temple construction, remains a topic of discussion on social media these days.

This was the plan of Darbhanga AIIMS
The announcement of the construction of AIIMS in Darbhanga was made in the budget of 2015-16, which was to be completed in the next 4 years. But even in 2021, MSU has started this campaign seeing that there is no fragrance at the level of the government about this. Let us tell you that the new AIIMS is to be constructed in the Darbhanga Medical College campus itself, for which approval has also been given to give 200 acres of land. After a long time, the state government has been able to start the earth filling work in the past. Members of MSU reached Darbhanga to collect bricks for AIIMS.

How the MSU campaign started
Seeing the delay in the construction of Darbhanga AIIMS, student organization MSU announced this unique campaign only last week. Under this, the members of Mithila Student Union are collecting bricks from door to door of the people. In the blocks of many districts including Darbhanga, Madhubani, Samastipur, MSU members reach people’s homes and tell them all the things related to the construction of AIIMS that why they have to run such a campaign. These days, a group of MSU youths are roaming in the streets with the slogan ‘Ghar Ghar Se Inta Laayenge Darbhanga AIIMS Banenge’.

Madan Kumar Jha, who supported the campaign of MSU, said that the youth have come forward to make AIIMS in Darbhanga as soon as possible. This is the time to support them. At the same time, Gopal Chaudhary, Abhishek Jha etc., who started the campaign, told that all the parties make issue of Darbhanga AIIMS to get votes in Mithila region, but are not serious about its construction. In such a situation, this public awareness campaign is being run to wake up the government. He said that if the government is not able to start the work of AIIMS construction by September 8, then this organization will start the work with public cooperation.