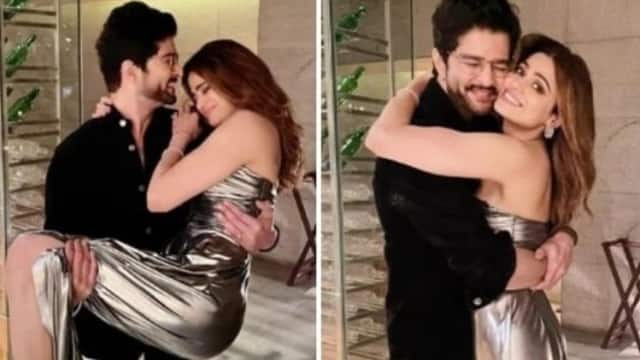 Shamita Shetty and Raqesh Bapat are in news these days about their love story. Recently, Rakesh was seen having fun at the birthday party of Shamita Shetty’s sister Shilpa Shetty’s daughter Samisha. After this, speculation about Shamita and Raqesh’s marriage intensified and many reports claimed that the Shetty family is agreeing to make Rakesh the son-in-law of their house. At the same time, Raqesh has also proposed to Shamita for marriage. However, now Shamita Shetty has reacted to all these speculations.

Significantly, Shamita and Raqesh came close to each other during Bigg Boss OTT. After this, both of them were also seen together in Bigg Boss TV version for a few days. The chemistry fans of both were very much liked in the show. After the end of the show, the two are now seen together at personal parties, events and dinner dates. While both were spotted shopping during Valentine’s Week, both of them celebrated Valentine’s Day with their sister Shilpa and brother-in-law Raj Kundra in Alibaug. During this, both danced fiercely. Shamita also wished Raqesh Valentine’s Day by sharing a video of it. Now it is believed that soon both of them will get married.

While talking to RJ Siddhartha Kannan when Shamita was asked if Raqesh has asked her to marry him? So the actress told Tapak, “No! is he crazy? At this stage anyone will speak to me like this, please, I will run away and if I speak to him, I will run away. Well, it will be too soon for all these things. ,

There is delay in marriage

Shamita further adds, “Yes, I have a lot of fans who are happy to see both of us together and want to see us together in the future. Fans have given a very cute hashtag ‘ShaRa’ to our cute love story, which is really awesome. Talking about the feeling of her fans, Shamita further says that they (fans) are so emotional that they really want to see us together. They really live our happy moments. Which really makes me feel amazing. Raqesh and I really like each other, so we want to take our time with him. However, we don’t want to take any hasty decisions as we are mature now. That’s why it takes time to do things. 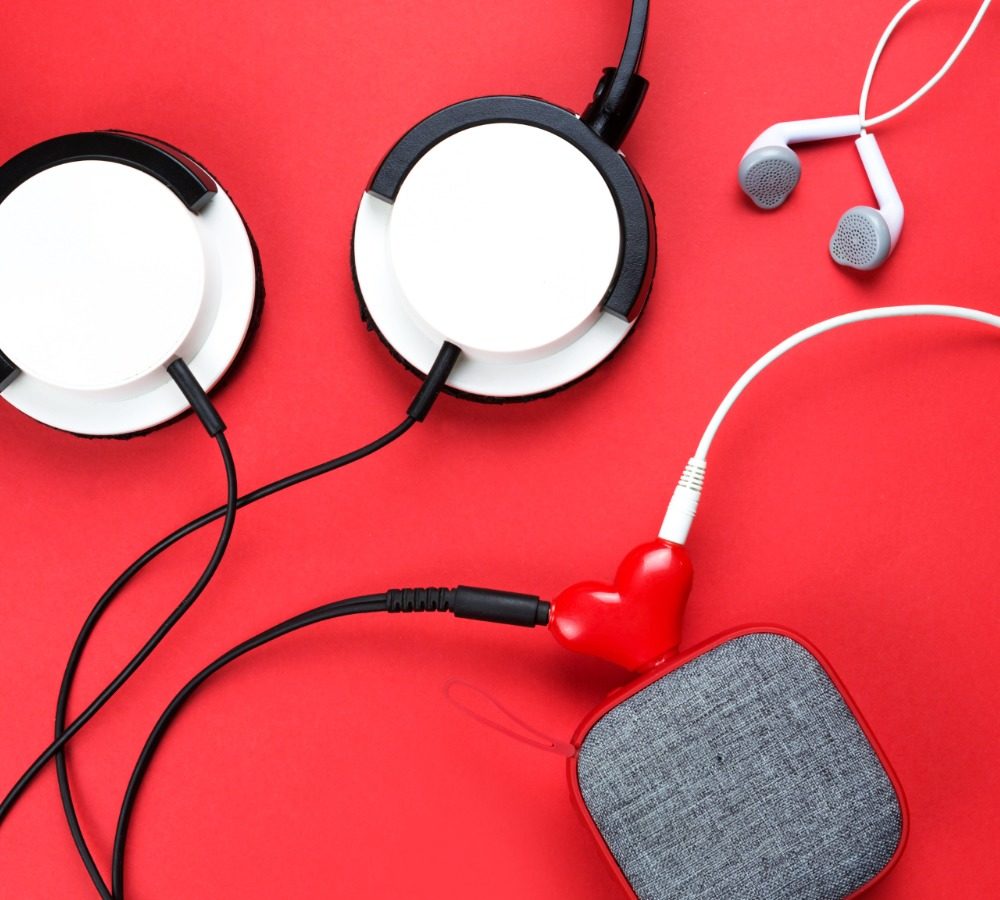 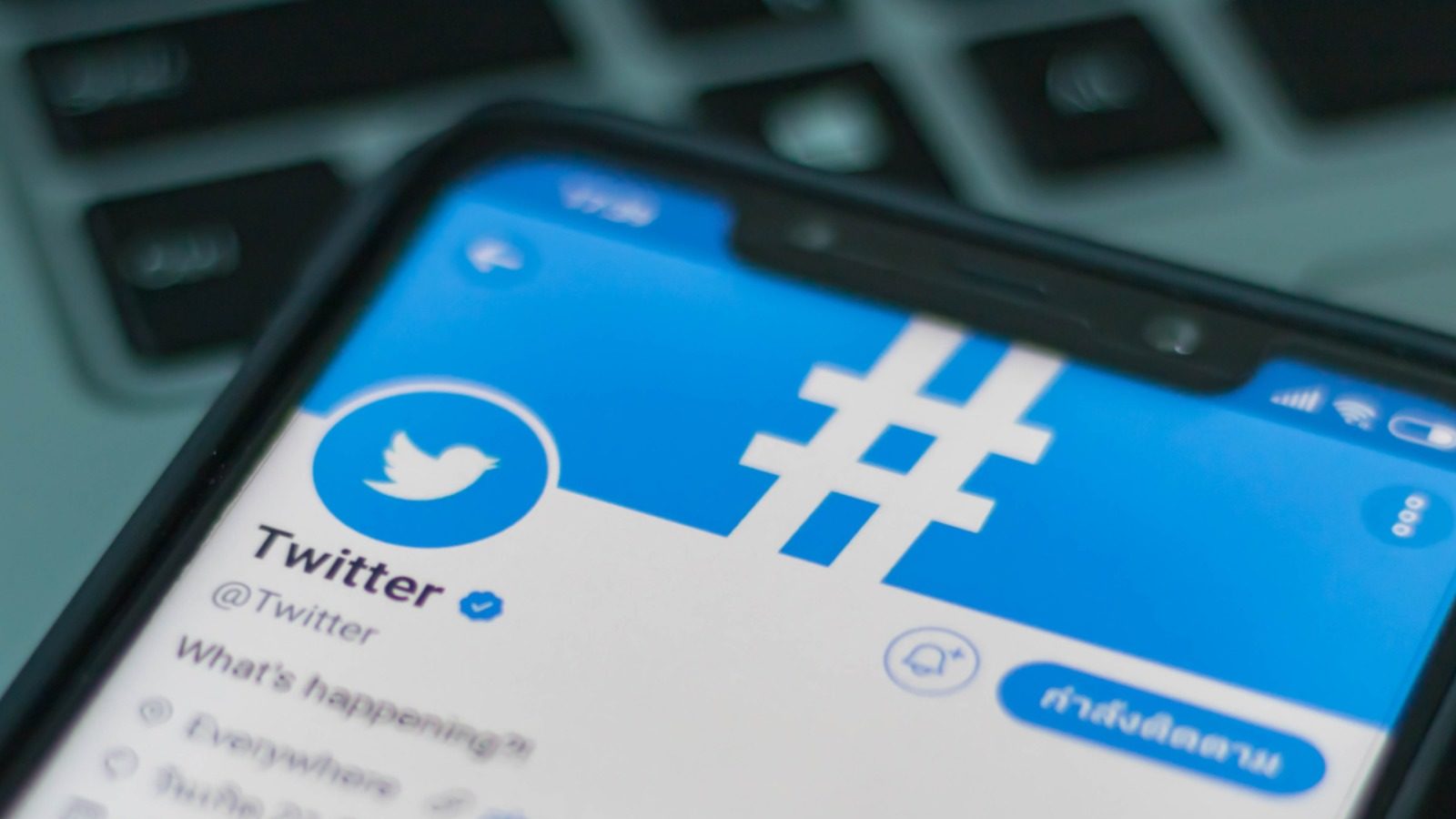 Twitter is bringing Live Shopping feature in collaboration with Walmart, know how to use it 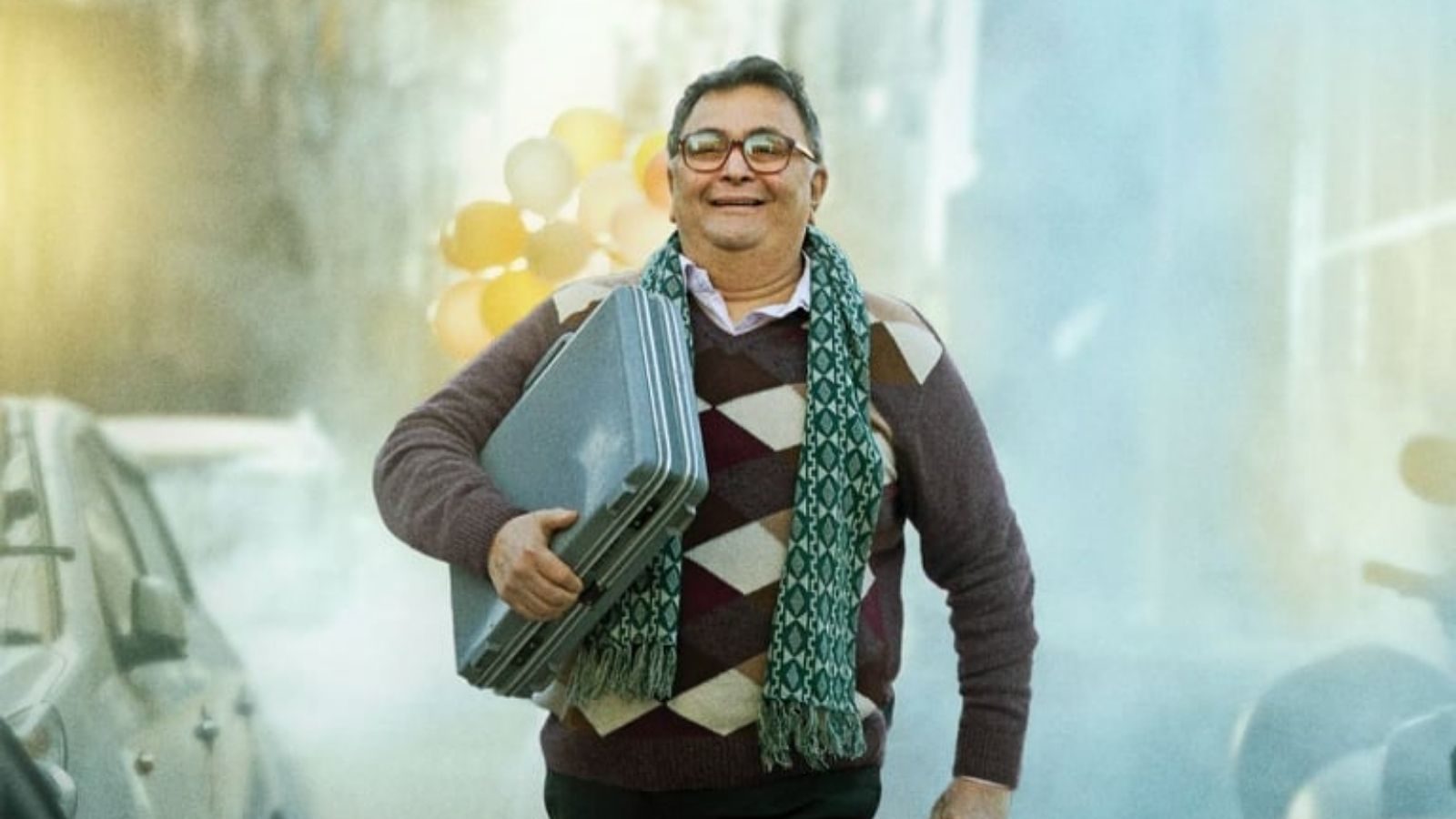 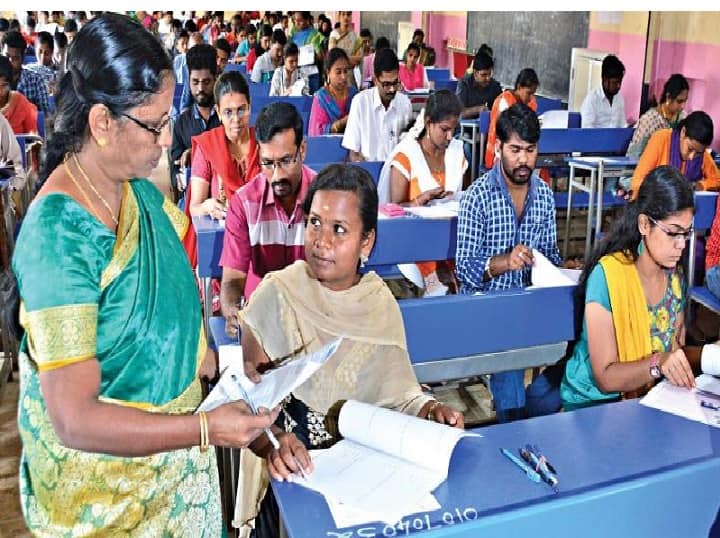 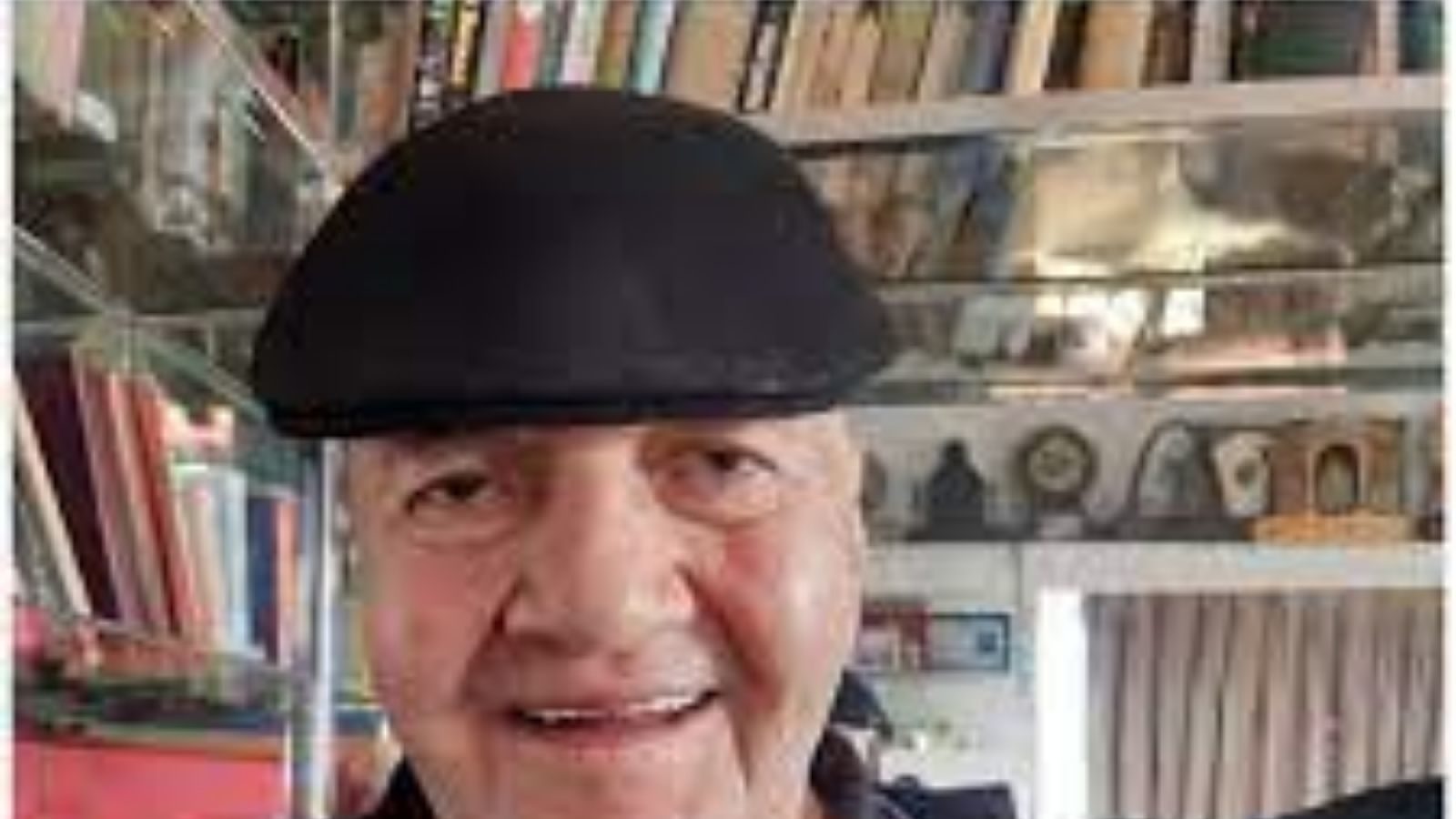 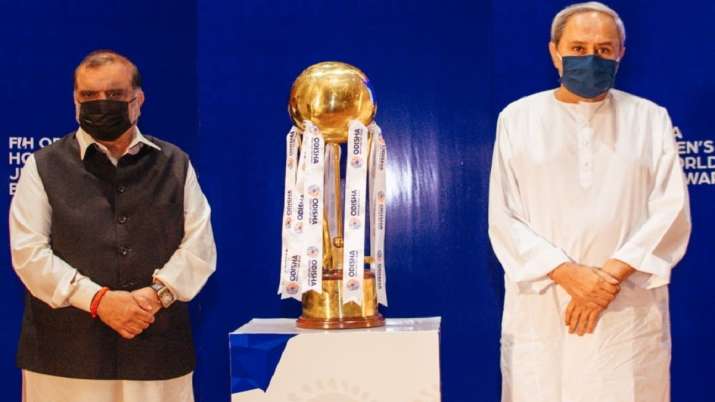 Redmi Note 10 Price Hike: The price of the phone increased...

Godse Teaser: People will continue to be deceived as long as...

ABOUT US
NewsDailyIndia.com is a entertainment website. Brief News. Get the latest #Entertainment News, #Bigg Boss, #Bollywood, Latest Movie reviews, Latest Movie release and #Box office collection updates. #Cricket and #Sports News, #Jobs and #Education Alert, Our site is updated every day, so that every major event reaches the readers instantly. Apart from the information,
Contact us: [email protected]dia.com
FOLLOW US
© 2021-2022 News Daily India | All Rights Reserved