New Delhi. Revolt Motors is about to make a big change in all its electric bikes. After this change, you will no longer need a key to lock and unlock the Revolt bike, including starting it. Because the company claims that, now Revolt bike can be started with lock, unlock through smartphone. According to the company, this feature will be updated in the Revolt electric bikes in the month of September.

How Revolt Bikes Will Be Smart – Artificial intelligence and advanced cloud based software will be used in Revolt’s bikes. Through this new technology, Revolt bikes will become more comfortable than before. With this, Revolt will be the second company after Ola Electric to manufacture key equipped vehicles.

Elaborating on this technology, Rahul Sharma, Founder, Revolt Motors said that, Revolt wants to enhance the experience of its riders by using new technology. He told that with this technique you will not need any kind of key. Your smartphone will operate all the functions of your bike. 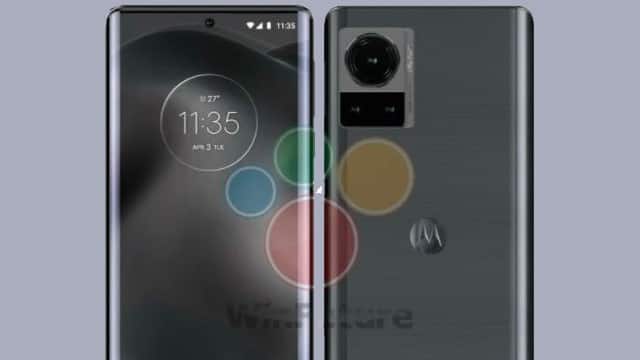 Red light on-car off campaign will start from 18 to stop... Ex-Judge-led commission will not proceed with Pegasus espionage case: P. ...

Subsidy started on LPG cylinder, check your account, if not received... 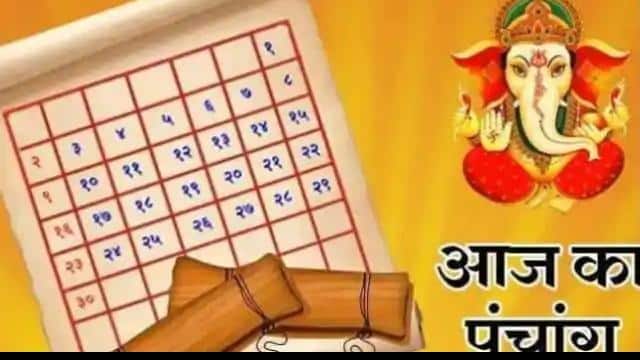 Will Katrina Kaif-Vicky Kaushal get married in December? These celebs also...