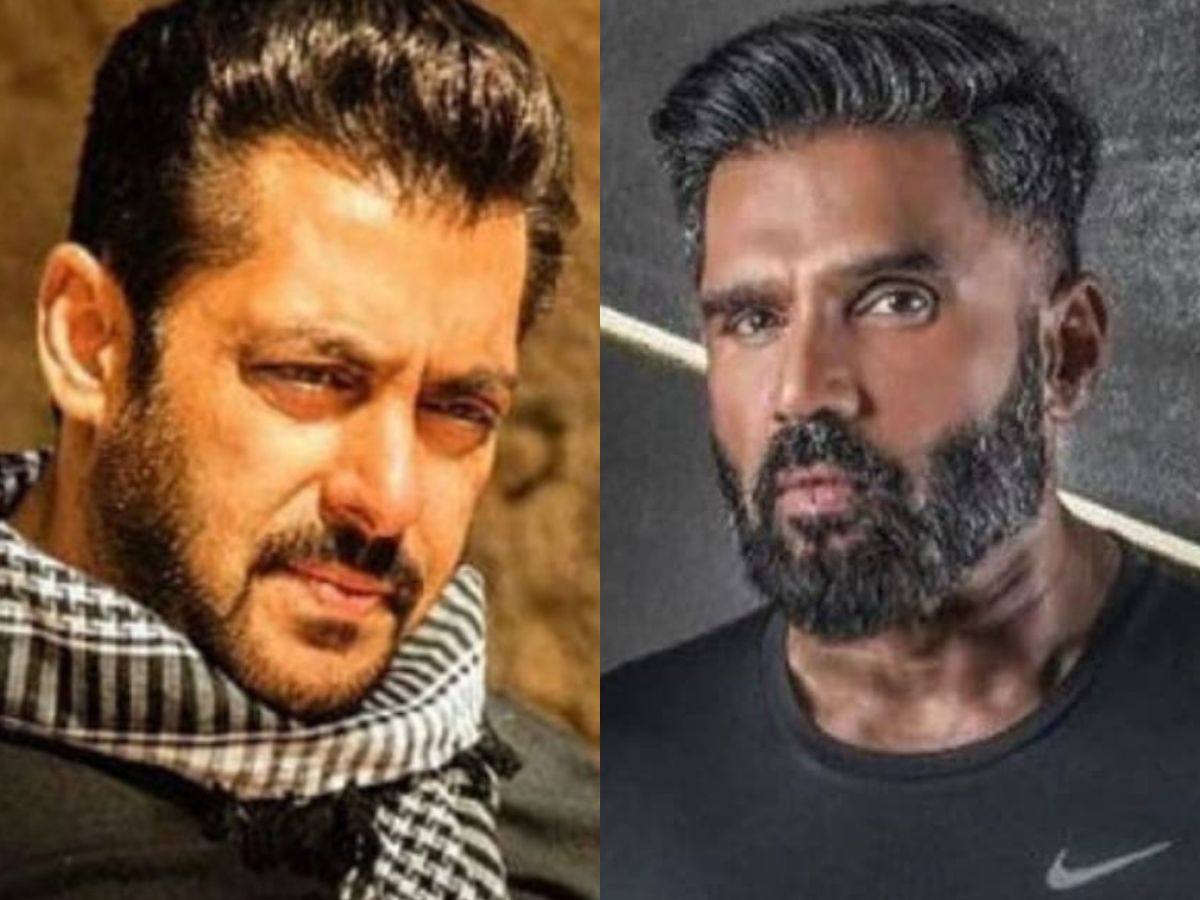 IIFA Awards 2022 (IIFA 2022) has come to an end. Celebs have returned from Abu Dhabi. But there are many videos of the event, which are now becoming increasingly viral. It is said that good and bad times do not come by telling. Therefore it is necessary for a human being to understand the value of both happiness and sorrow. Bollywood’s ‘Dabang Khan’ i.e. Salman Khan is always ready to help people today. But, there was a time when he did not have money to buy both shirt and jeans. He himself revealed this with moist eyes during the IIFA Awards 2022.

Many videos of Salman Khan during IIFA Awards 2022 are becoming viral on social media. Salman appeared in the role of host along with Riteish Deshmukh and Maniesh Paul. During this, he remembered those days with moist eyes when he did not have money to buy both shirt and jeans together.

There was no money to buy shirts and jeans together

Recalling the early days of his career, Salman Khan said, ‘There was a time when I did not have that much money. I only had enough money to buy a shirt or jeans. Then there was a shop of ‘Anna’ i.e. actor Suniel Shetty, whose name was Mischief. I went there. My eyes fell on stone wash jeans, shirt, shoes and a purse. I knew that I could not buy them all at once, as I did not have that much money. Seeing me, Sunil Shetty understood this. When I bought jeans, he gifted me a shirt.

Describing this incident, Salman Khan became emotional and Sunil Shetty’s son Ahan got up and hugged him. Further Salman told that Sunil saw that I had an eye on a wallet too, but I had not bought it. After this Sunil took me to his house and he gifted me the same wallet which I liked. , 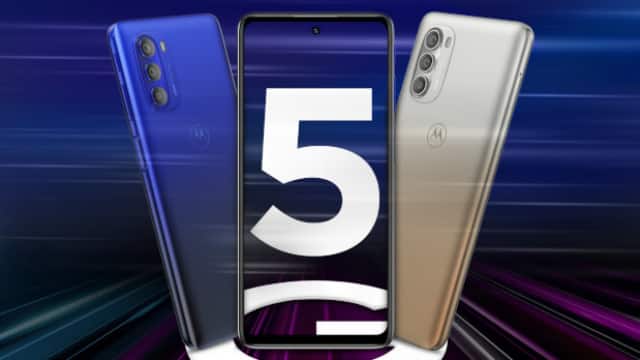 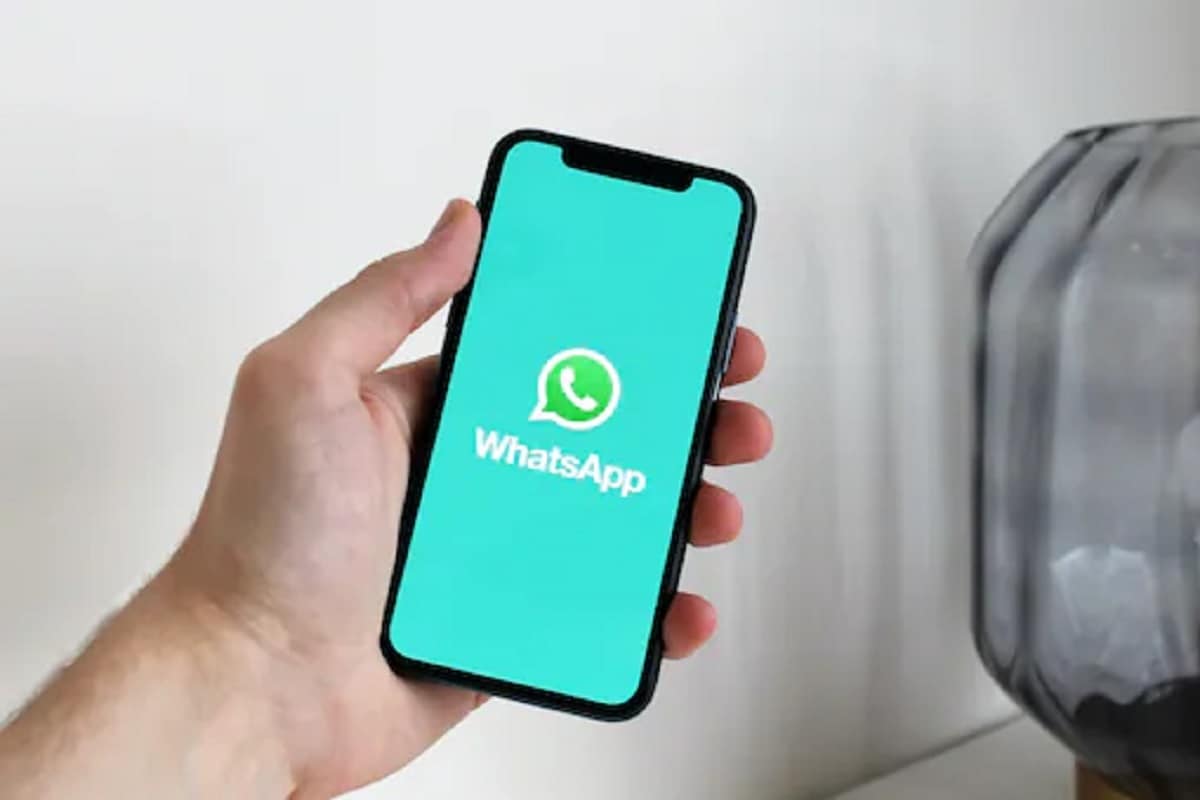 EPFO Pension: In the absence of parents, children get pension, know... 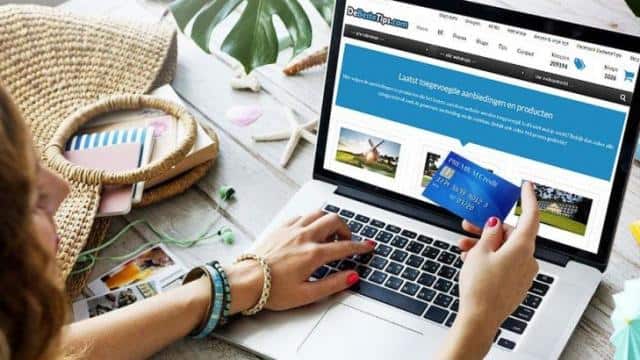 Best 10 offers of SBI Card, cashback fixed on shopping from... 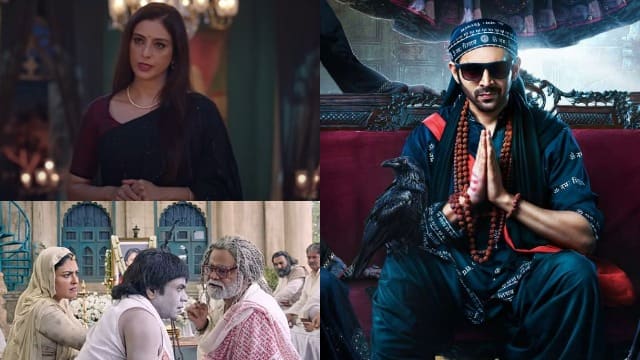 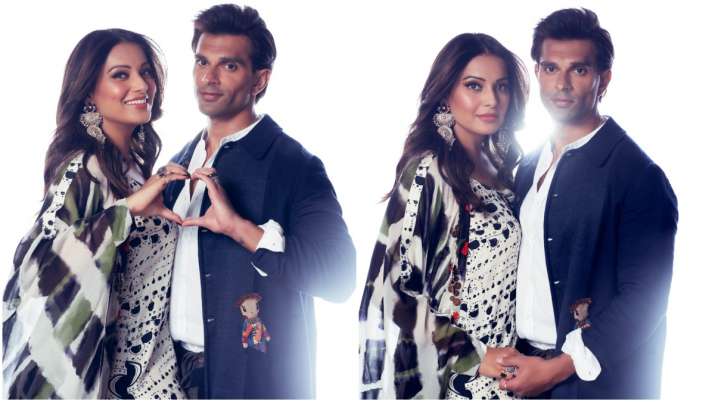 DRDO Recruitment 2022: Selection will be done on the basis of... 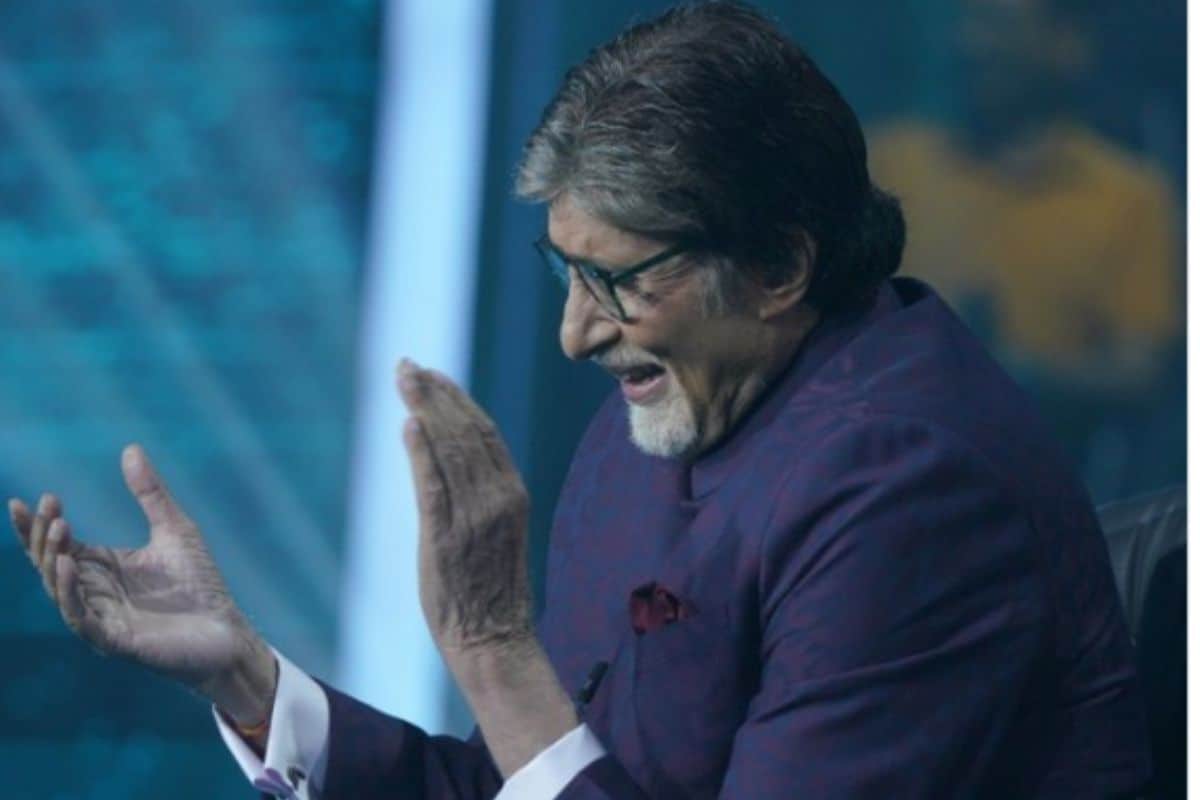 Viral Video: On being compared to Ariana Grande with Aishwarya Rai,...

Haryanvi song ‘Tokk 2’ rocked on YouTube, has been viewed more...