Sara Ali Khan Birthday: Today Sara Ali Khan is celebrating her 26th birthday. On this special occasion, not only the fans but also the people associated with the industry are wishing him. Late night Sara also gave a birthday party in which her family as well as her special friends also attended. At the same time, on this special day of her life, Sara Ali Khan has also posted a collage video on Instagram, in which she has shared many pictures from childhood till now and has shown her childhood cute Sara to teenage. Glimpse till overweight Sara. In this video, Sara has really opened the box of memories.

This video shared by Sara Ali Khan includes a total of 26 pictures from the year she was born i.e. from 1995 to 2021. In this, she is sometimes seen with father Saif Ali Khan and sometimes with mother Amrita Singh. You too will be blown away seeing her cuteness in childhood. It is clear from the pictures that Sara was very cute in childhood. Many of her pictures with brother Ibrahim are also very cute. At the same time, when Sara was moving towards teenage, her weight also started increasing a lot. Usually, celebs are seen avoiding sharing such pictures because of their image, but Sara Ali Khan has shared these pictures boldly and every picture is really cute. Sharing this video, Sara wrote in the caption – Quarter Century Over. 26 years of living, laughing and loving.

Atrangi Re to release soon
Talking about the upcoming films of Sara Ali Khan, her Atrangi is going to be released soon. There is a plan to release the film in theaters only. For which the date is being finalised. The shooting of the film has been completed in which she will share the screen with Akshay Kumar and South Star Dhanush for the first time. Sara made her Bollywood debut in 2018. Kedarnath was his debut movie. In which she was seen with Sushant Singh Rajput. After this, she has appeared in Simmba, Love Aaj Kal and Coolie No. 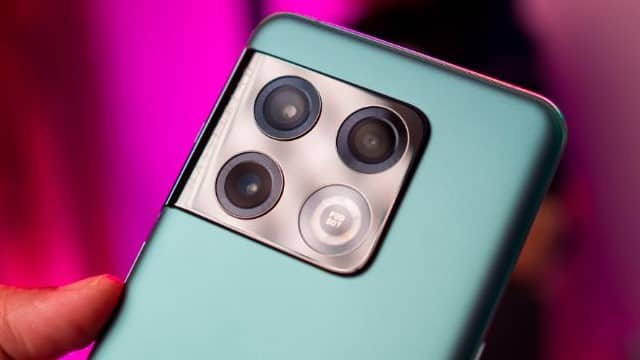 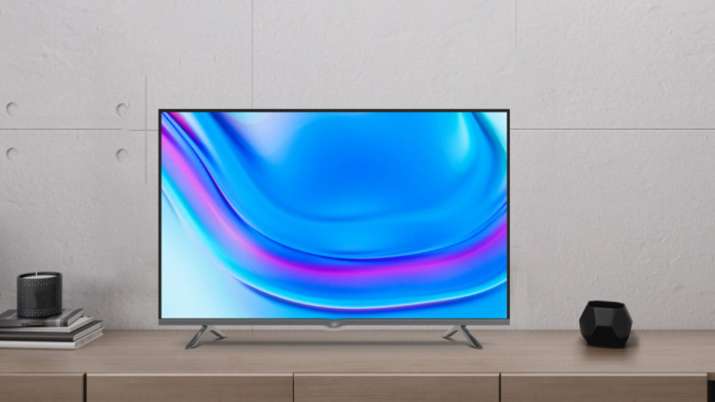 Railway’s reservation system will remain closed for 6 hours a day... Love Horoscope 30 March: People of these zodiac signs including Taurus... 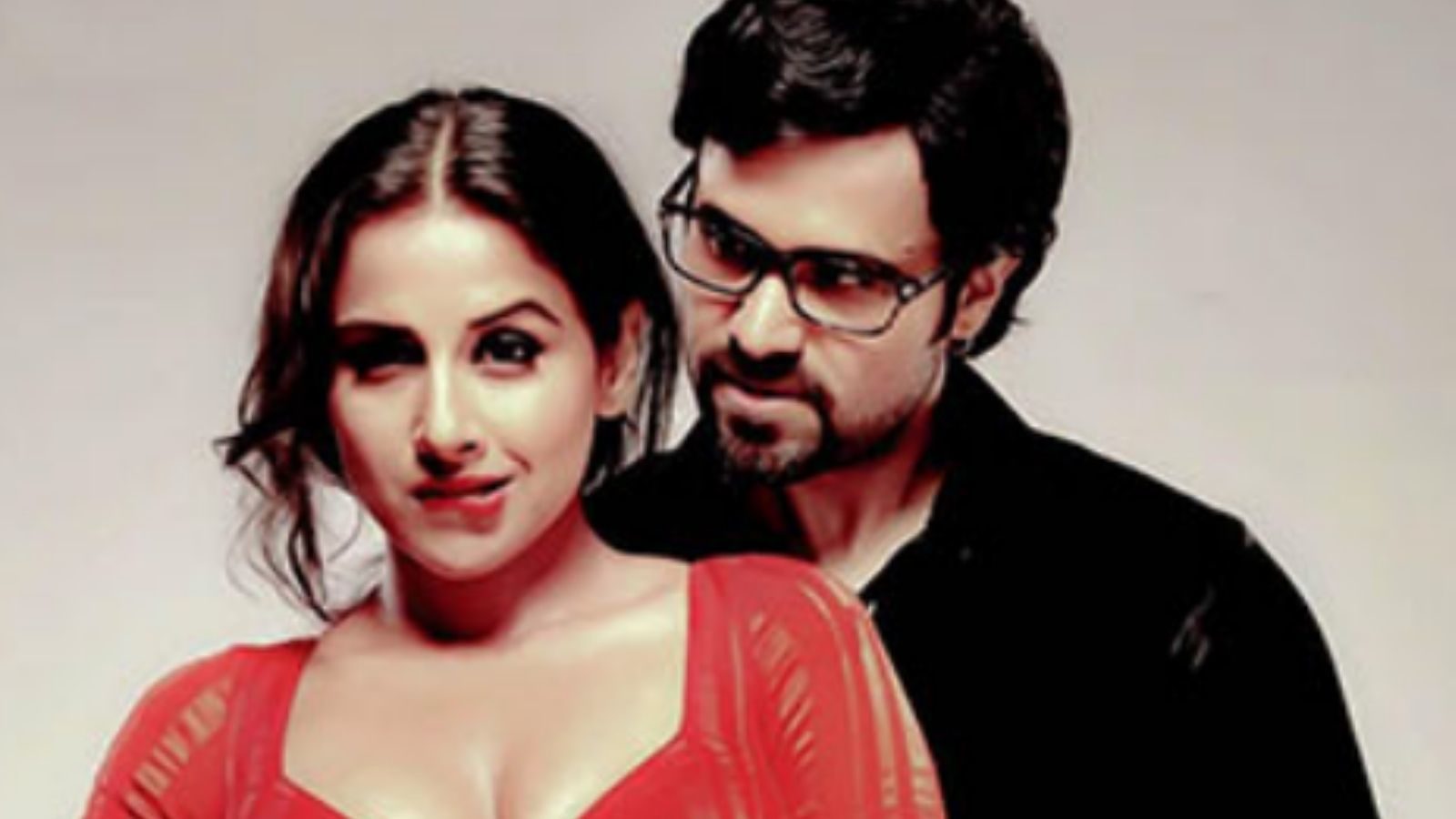 10 Years Of The Dirty Picture: Vidya Balan felt scared when... 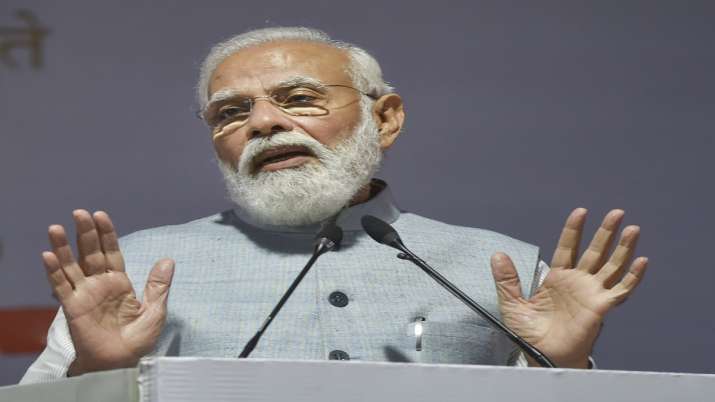 The country has to achieve extraordinary goals, it will be possible... 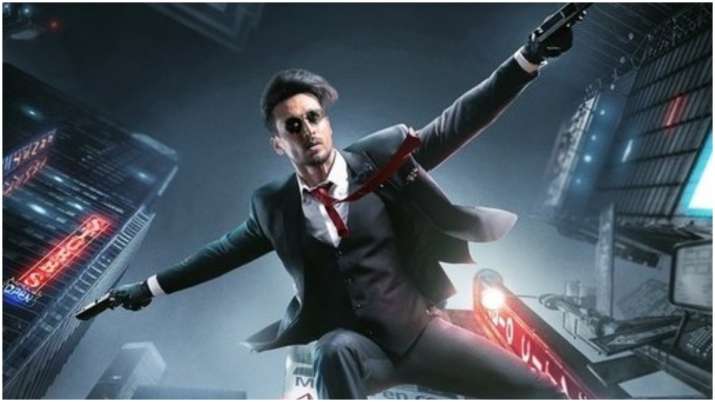 ‘Heropanti 2’ Movie Trailer Released: Finally the trailer of the film...

Disha Patani did a scintillating dance on the song of ‘Doja...