‘Shamshera’ Ranbir Kapoor and Sanjay Dutt’s film which is making tremendous headlines these days. The tremendous teaser of the film has been released by the makers on June 22 and the trailer will be released tomorrow i.e. on June 24, about which the fans are quite excited. The makers have released a new poster of ‘Shamshera’ sometime back. Giving a big surprise to the fans, the makers have thrilled the fans by revealing the look of ‘Daroga Shuddh Singh’ i.e. Sanjay Dutt.

A day before the trailer release of ‘Shamshera’, the makers have released a new poster. The dreaded avatar of Sanjay Dutt has surfaced in the poster. The beard on the face with the short hair and the mustache that gives the face is making Sanjay Dutt’s look handsome. Along with this, ‘Baba of Bollywood’ with Mahadev’s tilak on his forehead and a hunter in his hand is seen as a traitor.

This new poster of the film has been shared by Yash Raj Films on its social media accounts in three different languages. Apart from this, Sanjay Dutt has also shared his look from ‘Shamshera’ on his Instagram account.

This film will be released in cinemas on 22 July 2022 in Hindi, Tamil and Telugu. The film stars Ranbir Kapoor, Vaani Kapoor and Sanjay Dutt in the lead roles. 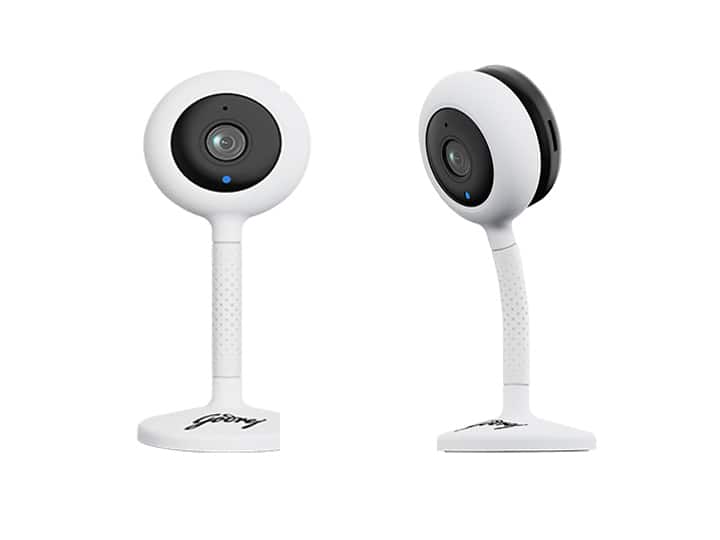 Navratri 2022: First day of Chaitra Navratri tomorrow, note down the... 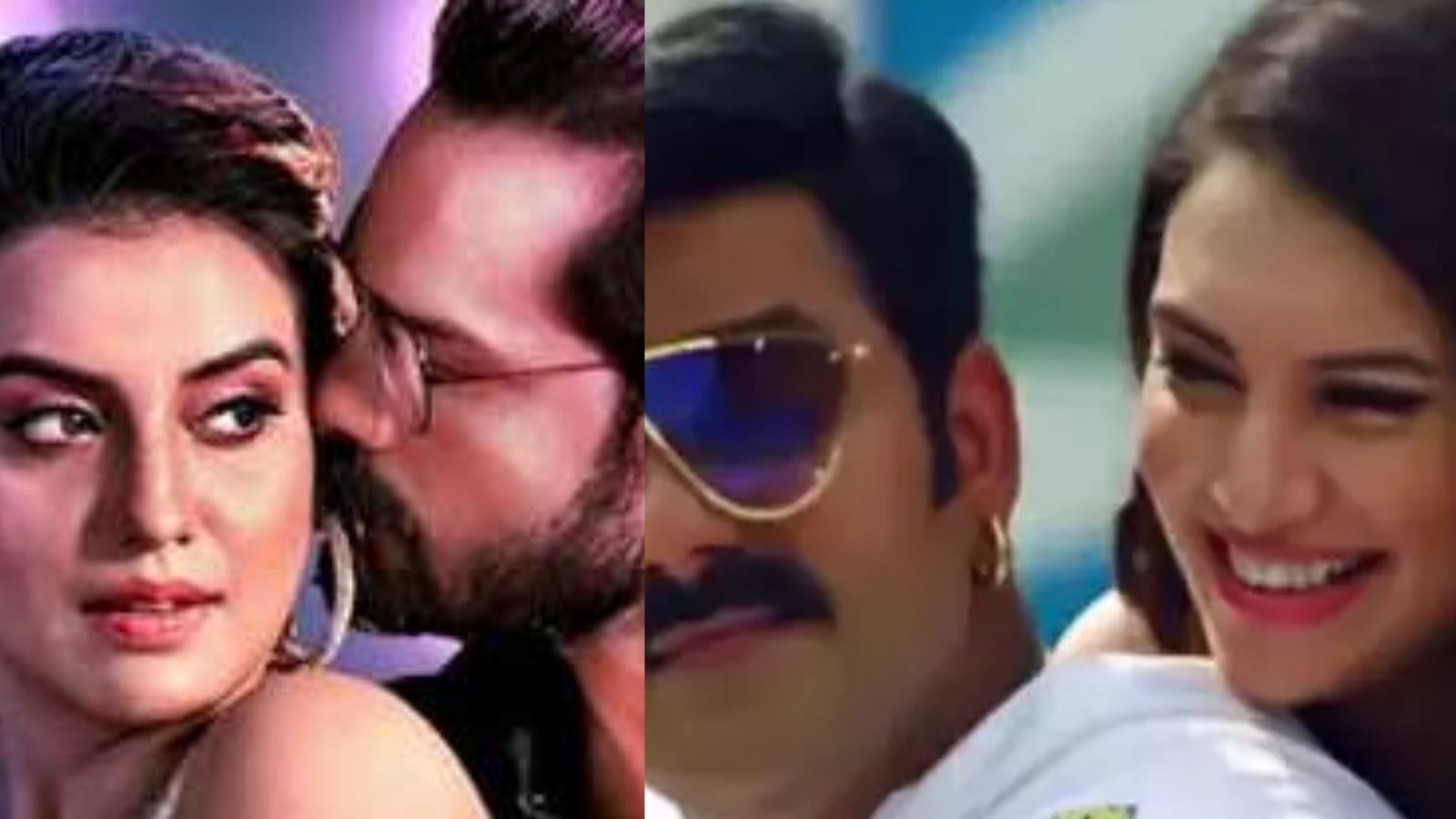 Jaggery benefits in winter: Adopt this jaggery recipe of grandmother’s in... ICMR: Pregnant women are more at risk of getting infected with... 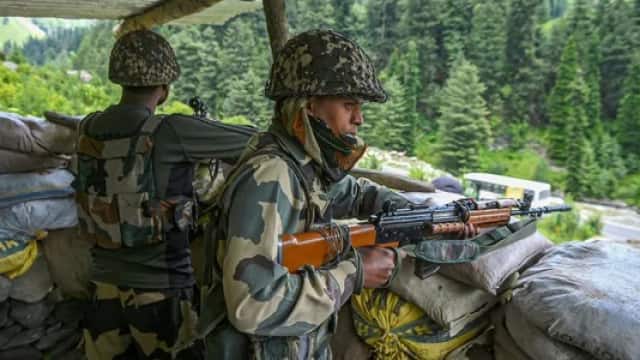 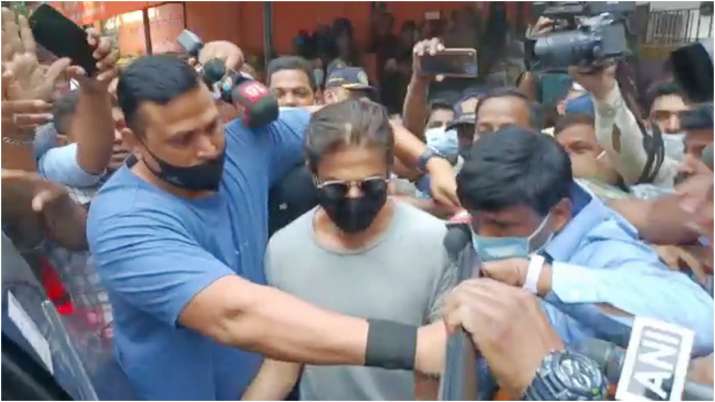 Which of the 12 girls will Mika Singh make his bride?...

Dhanashree Verma did a scintillating dance on the song ‘Chand Chupa...