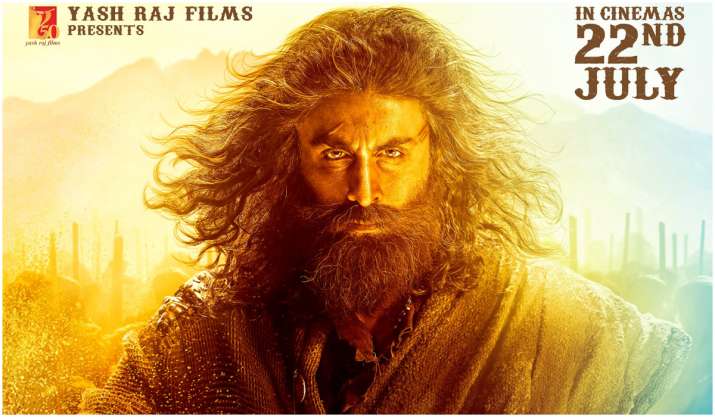 The teaser of Ranbir Kapoor and Sanjay Dutt’s upcoming film ‘Shamshera’ has been released. With the release of the teaser, the buzz for this film has started building among the fans. Ranbir Kapoor’s bang style is being seen in the teaser. At the same time, the character of Sanjay Dutt is also looking very dangerous.

Fans have been waiting for the return of Ranbir Kapoor for a long time. Although the actor was working on his upcoming projects for a long time, but none of his films were released. Now Ranbir’s films are ready for release.

Ranbir will be seen doing something different in ‘Shamshera’. This film has been made with a very big budget. The makers have kept the entire budget of the film 150 crores with big sets. Along with the teaser, information about the trailer of the film has also been given. The trailer of ‘Shamshera’ will be released on June 24. At the same time, the film will be released on July 22 at the box office.

A legend who will leave his mark. #ShamsheraTrailer out on 24th June. Experience SHAMSHERA in @IMAX in Hindi, Tamil & Telugu. Celebrate #Shamshera with #YRF50 only at a theatre near you on 22nd July. pic.twitter.com/DBwFK4v4SZ

Vaani Kapoor will be seen in the lead role in this film along with Ranbir Kapoor. Although the glimpse of the actress has not been shown in this teaser. But this will be the first time that Ranbir and Vaani will be seen together in a film. Fans are also very eager to see this new pair working together.

Talking about Ranbir Kapoor’s workfront, apart from ‘Shamshera’, the actor will be seen in ‘Brahmastra’. Along with this, Ranbir is continuously working on two more films, one of which is named ‘Animal’ and the name of the second film has not been finalized yet. Infinix launched two great smartphones, will get up to 108MP camera, battery will be fully... 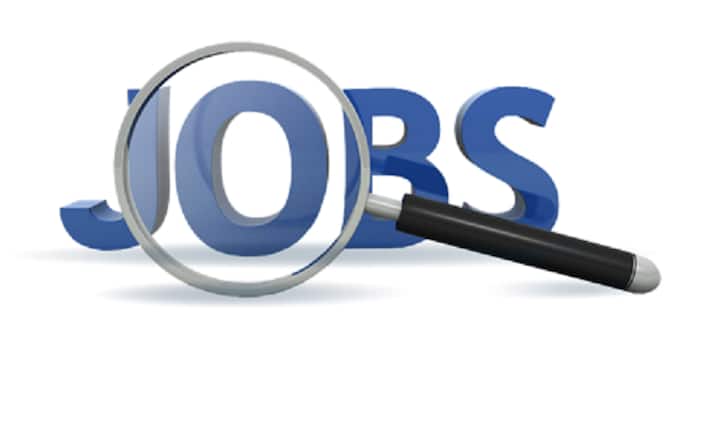 WWE Raw Preview: This WWE star will be seen in the... 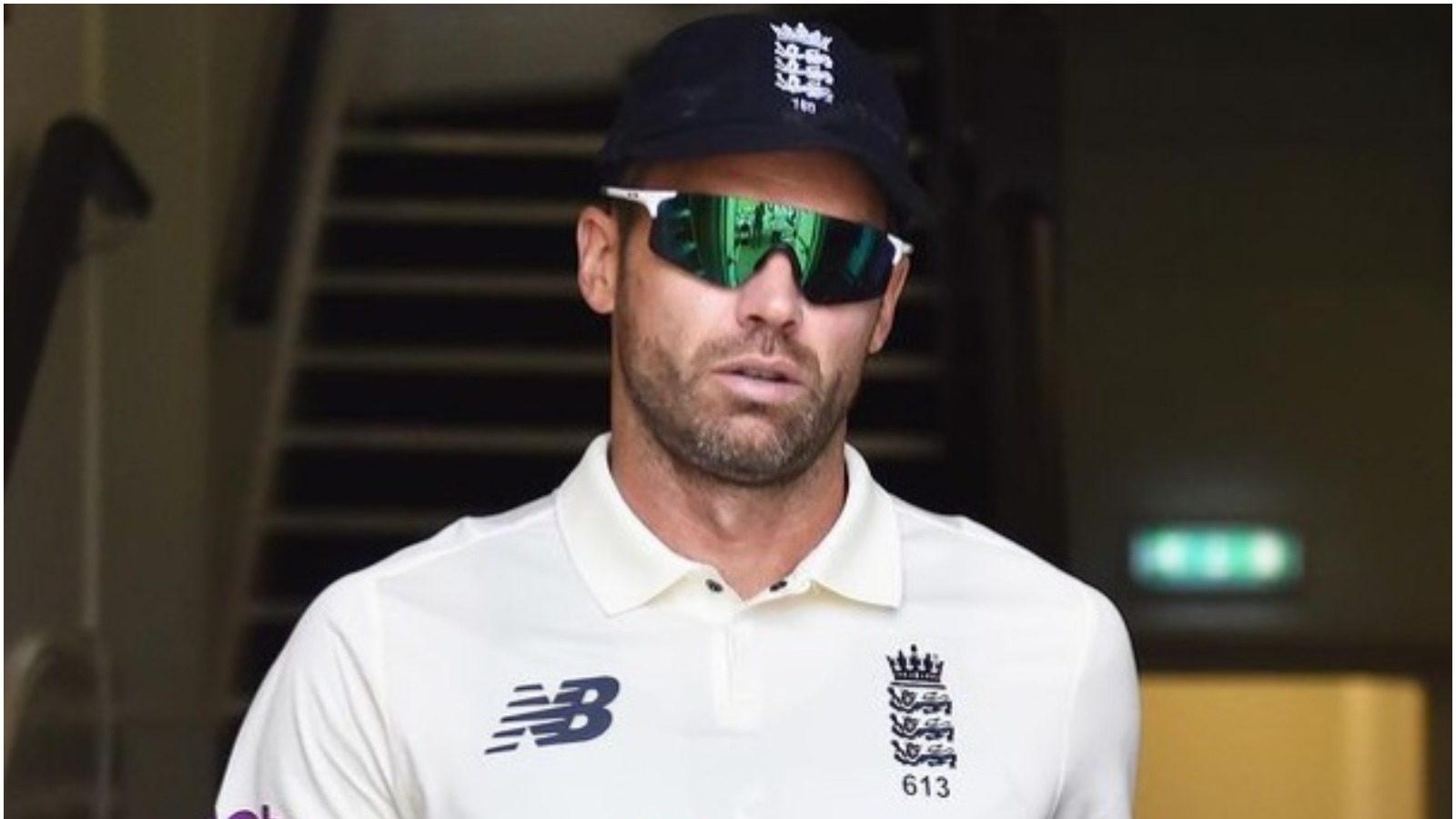 Anderson described the cancellation of Manchester Test as ‘shameful’, shared a... 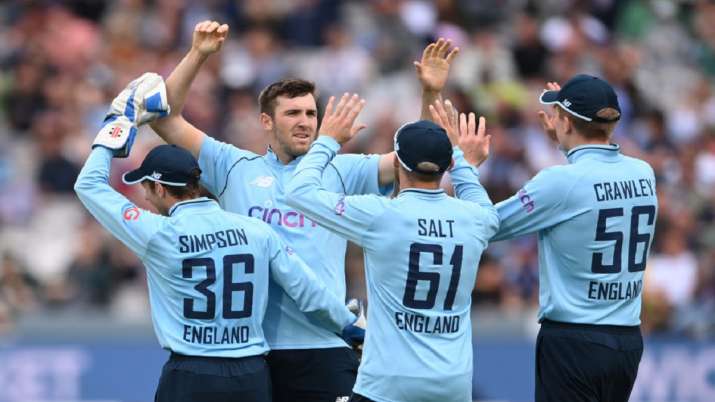