Sonali Phogat to Siddharth Shukla, these celebrities have lost their lives due to heart attack! Due to the sudden demise of ‘Bigg Boss’ fame Sonali Phogat, not only the people associated with entertainment but also her fans are mourning. Sonali suffered a heart attack in Goa and lost her life. After Sonali’s death, all those actors were remembered who died of heart attack. There are many actors in this list including Singer KK, Siddharth Shukla. (File) 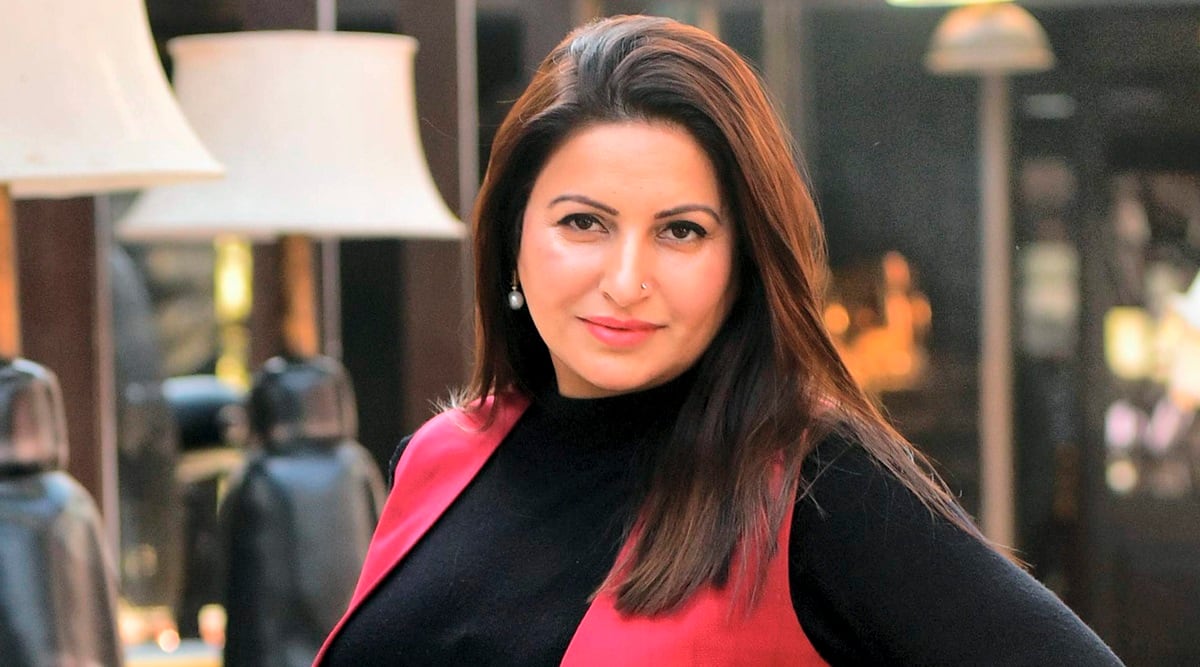 Many types of news are coming out about Sonali Phogat’s death, but Goa Police Officer Jaspal Singh told PTI that there was no wrong in Sonali’s death, it will be confirmed in the post-mortem report. On the other hand, Sonali’s sister said in an interview that she was very fit, she did not even have any kind of medical problem. (File) 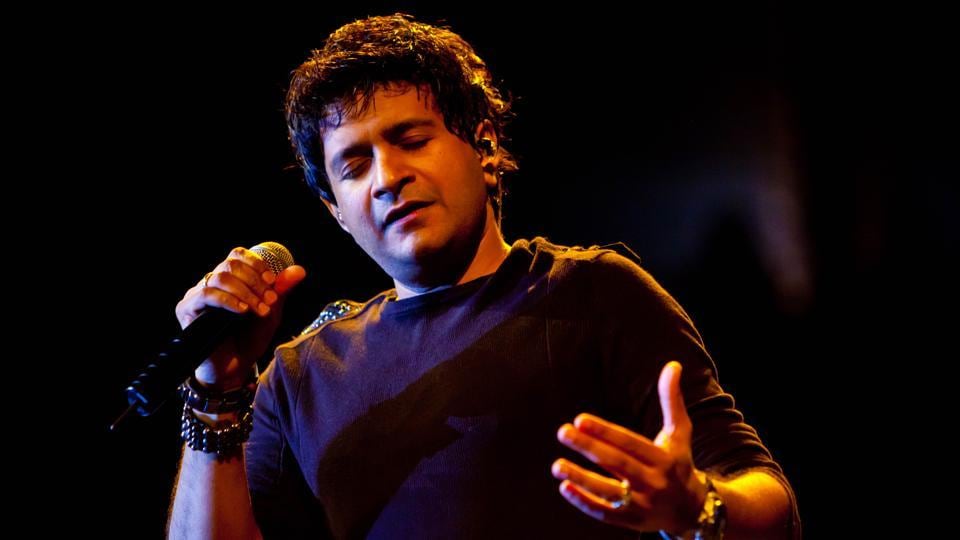 Bollywood’s famous singer KK used to rule the hearts of fans with the magic of his voice and will continue to do so. He was giving a stage live performance of a college in Kolkata, when suddenly his health deteriorated and he was rushed to the hospital, but a heart attack took his life. KK was only 53 years old. (File)

‘Bigg Boss’ winner Siddharth Shukla left the world at the age of 40. The fitness freak actor died of a heart attack on 2 September 2021. Fans were stunned by his death. (File)

‘Mirzapur’ fame actor Brahm Swaroop Mishra was found dead in his own house on 2 December 2021. According to the report, he had chest pain and took gas medicine. But only 36 years old actor lost his life due to heart attack. (File)

TV, theater and film actor Amit Mistry also suffered a cardiac arrest on 23 April 2021 and lost his life. Amit was 47 years old, he was a famous artist of Gujarati theatre. (File)

Kannada superstar Puneeth Rajkumar also lost his life at the age of 46. The fitness freak actor was in the gym when he got an attack. When his health deteriorated, he was immediately taken to the hospital and admitted to the ICU but the doctors declared him dead. (File)