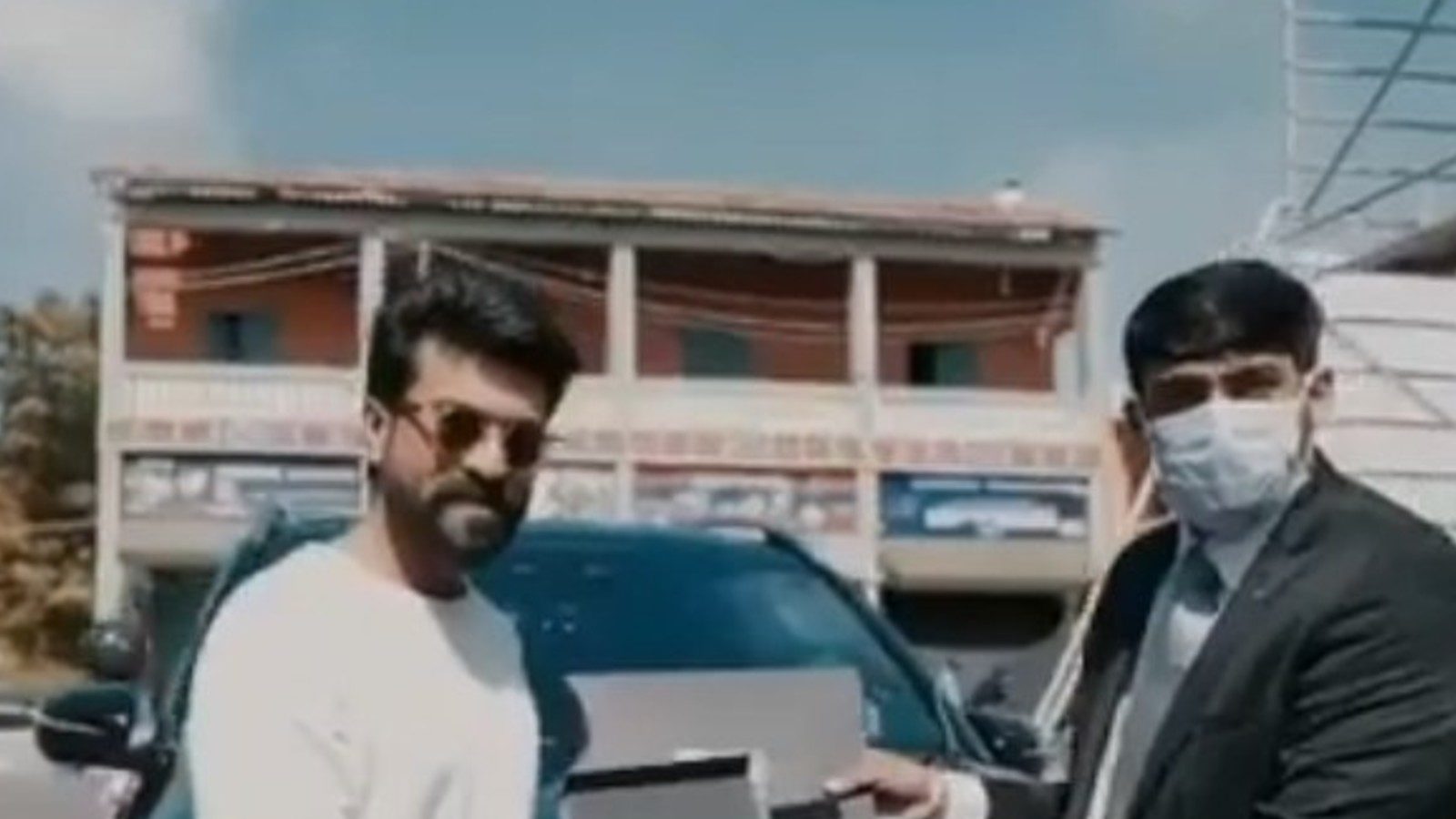 Ram Charan, the superstar actor of South Cinema and son of Chiranjeevi, is in discussion these days about his films ‘RRR’ and ‘RC 15’. Meanwhile, the actor has given good news to the fans that a new guest has come to his house. He has bought a new Mercedes Maybach. On such an occasion, we are telling you about his car collection (Ram Charan car collection).

According to media reports, it is said that he is the first actor from the South who owns an Aston Martin V8 Vantage car. The price of this luxury car in India is said to be around two crores. This is a British sports car. Let us tell you that he got it as a gift from his in-laws on his anniversary.

Ram Charan also owns a Range Rover Autobiography from one of the luxury cars. This car is the first choice of celebrities, which is bound to be with everyone. Its super rare version is with the actor.

Ram Charan also owns a Rolls-Royce Phantom car. The cost of this car is Rs 7 crore. This car has been sold to a select few.

Well, beyond all this, if we talk about Ram Charan’s professional life, then he is going to be seen in SS Rajamouli’s film ‘RRR’. In this, he will be seen sharing the screen with actor Jr NTR. Apart from these, Bollywood stars Alia Bhatt, Sanjay Dutt and Ajay Devgn are also going to be seen in this. Now the latest news about this film is that its release date has been postponed and soon its new release date will be announced. Apart from this, Ram will also be seen in ‘RC 15’. Tech Tips: Smartphone will be safe even in heavy rain, if you are not believe... Redmi K50 Pro Smartphone will launch tomorrow, see whether it is in budget before launch? 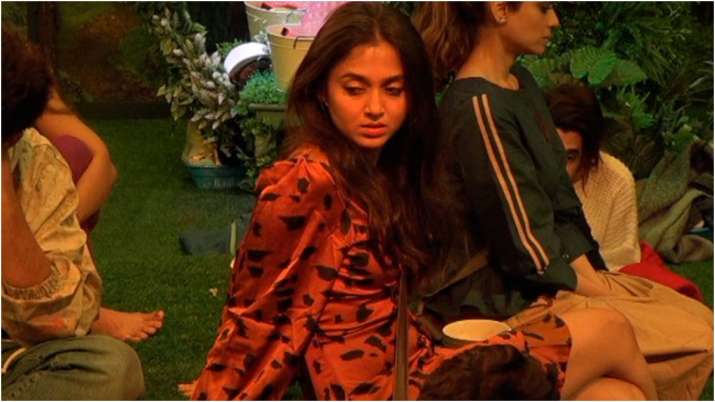 UP Panchayat Sahayak Recruitment 2021: Application process started for more than...

‘Laal Singh Chaddha’ Trailer will be released on May 29, actor... Malaika Arora Video: The woman came out of the gym to...

Abhishek Bachchan weighed more than 100 kg during the shooting of...