We all are Sunil Gavaskar at the moment 🇮🇳🙌🏽

Good news can also be received from England

At the same time, today Indian fans can also get good news from England. Team India has reached the position of winning the first Test against England. India have to score 157 runs to win on the last day and have 9 wickets in hand. 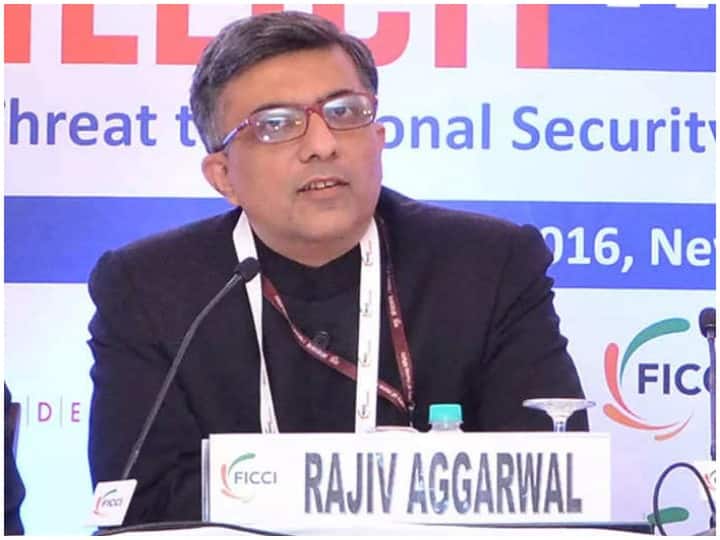 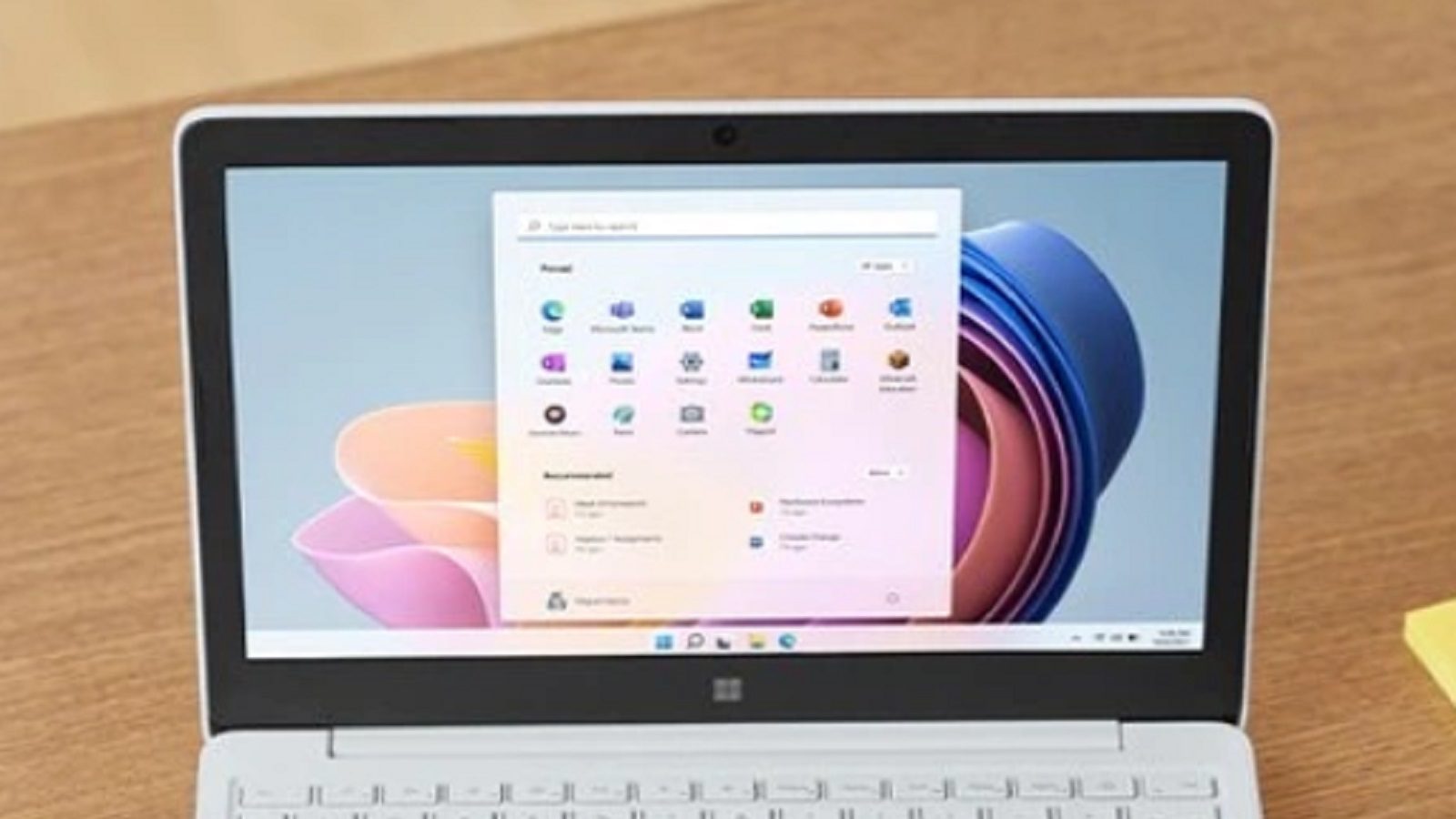 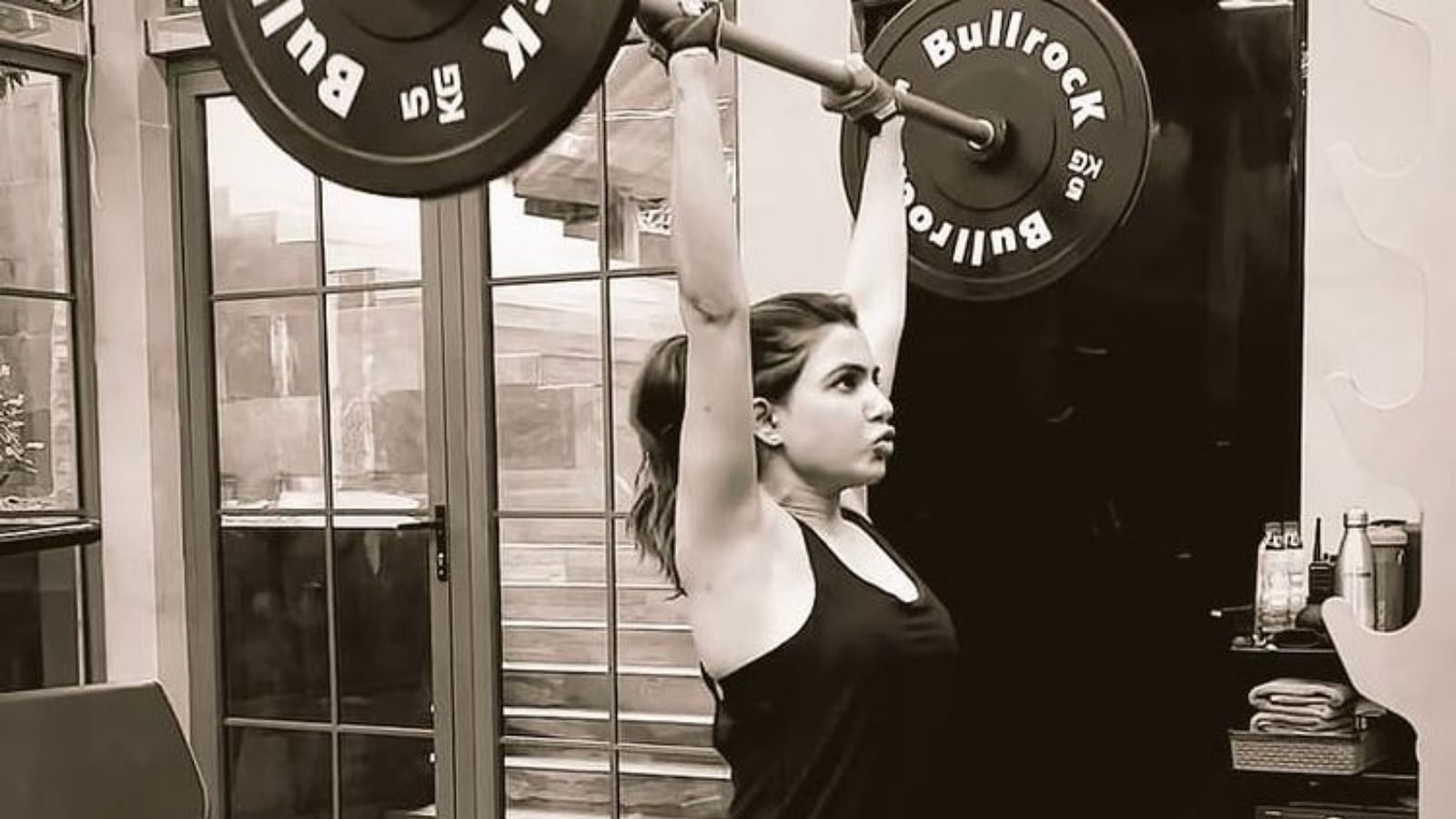 UKSSSC Constable Recruitment 2022: Vacancy for the posts of Uttarakhand constable... 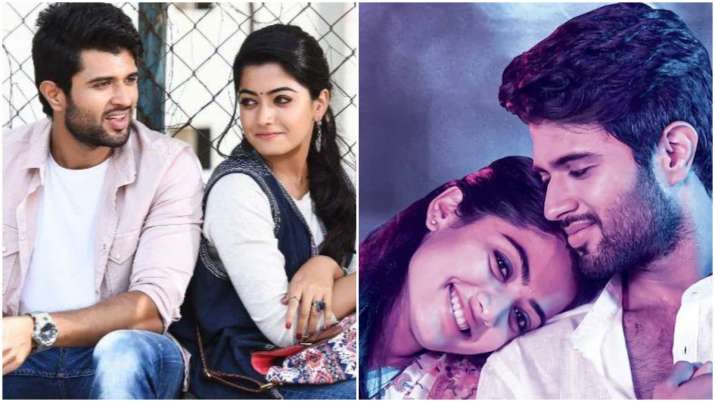 Xiaomi’s great flagship phone will come in May, premium design and... Virat-Anushka Sharma reached Kokilaben Hospital as soon as she returned from...