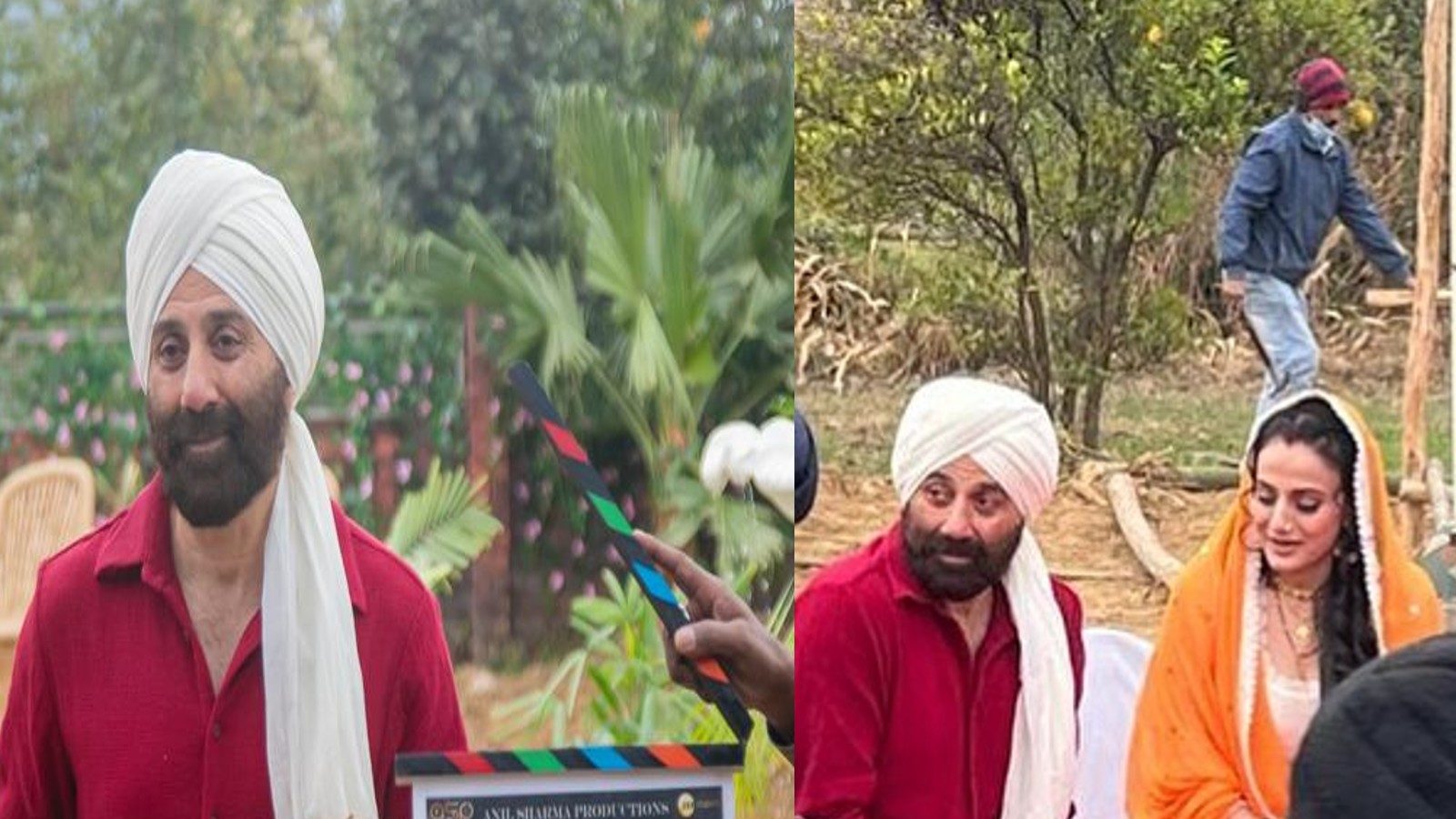 In these pictures, Ameesha Patel is seen in the avatar of Gadar’s ‘Sakina’. She is wearing an orange suit and looks gorgeous in Sakina’s look. There is excitement in the audience to see Tara Singh and Sakina together. The motion poster of the film has made a very strong buzz of the film. Anil Sharma is directing the film, he also directed ‘Gadar: Ek Prem Katha’. It is produced by Anil Sharma’s production company and Zee Studios.

The story of the film is written by Shaktimaan and music will be given by Mithun. Sunny Deol Sharing it, wrote, ‘After two decades, the wait is finally over. Presenting the motion poster of ‘Gadar 2′ on the auspicious occasion of Dussehra. The story continues…’ The plot of the film will be based on India-Pakistan like the first part. In the sequel of the film, Tara Singh (Sunny Deol) will step into Pakistan for her son and after that the real story will begin.

Let us tell you that the film ‘Gadar: Ek Prem Katha’, which came in the year 2001, was well-liked by the audience. The craze of the film was such that people rode in trucks and reached the cinema hall. People have not forgotten the dialogues of the film till date.

Talking about the director of the film, Anil Sharma, his films have not been showing that amazing for some time, so maybe this film will help in bringing his career back on track. Let us tell you that Anil Sharma is also working on ‘Apne 2’. The entire Deol family will once again be seen in this film. 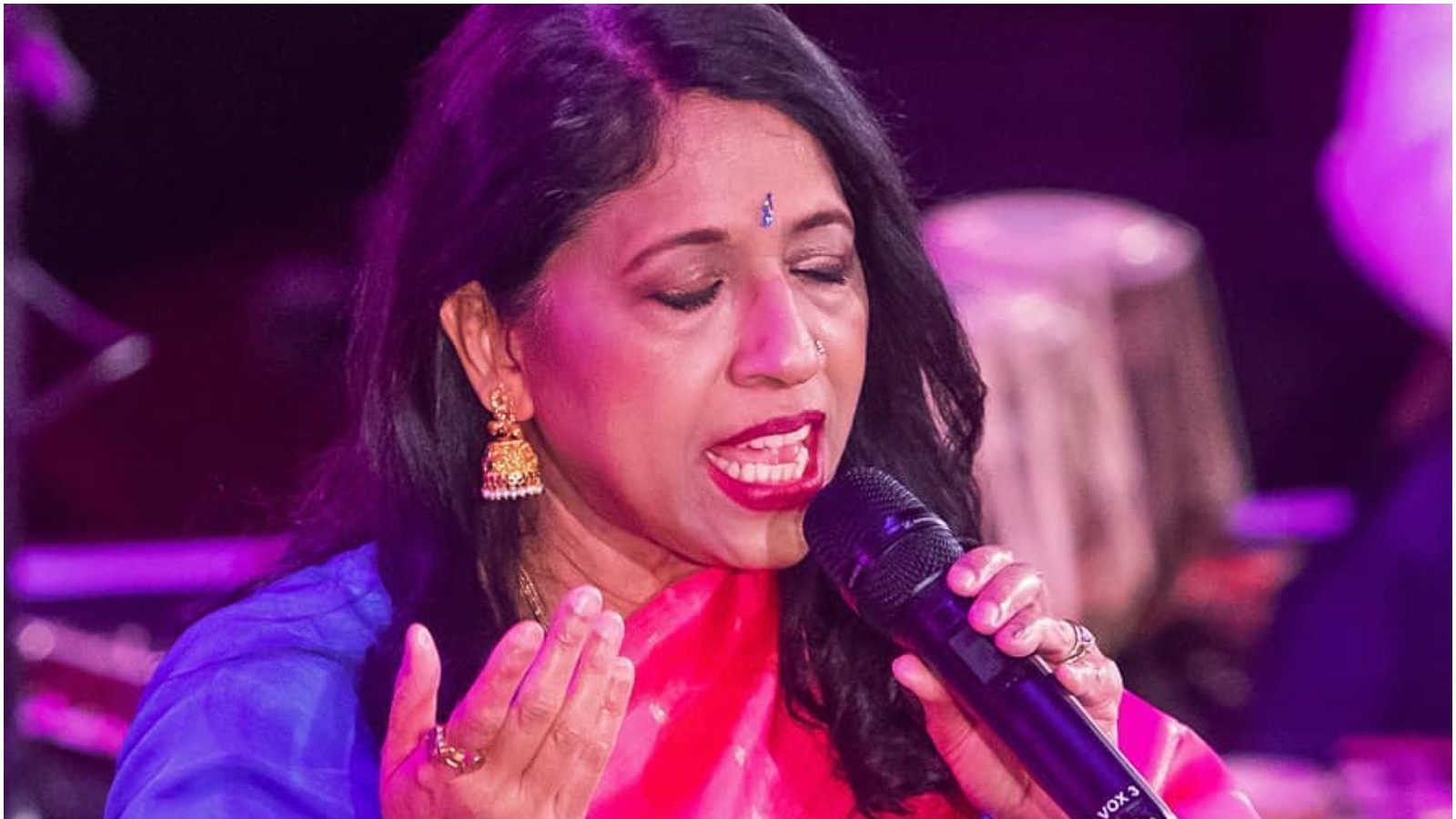 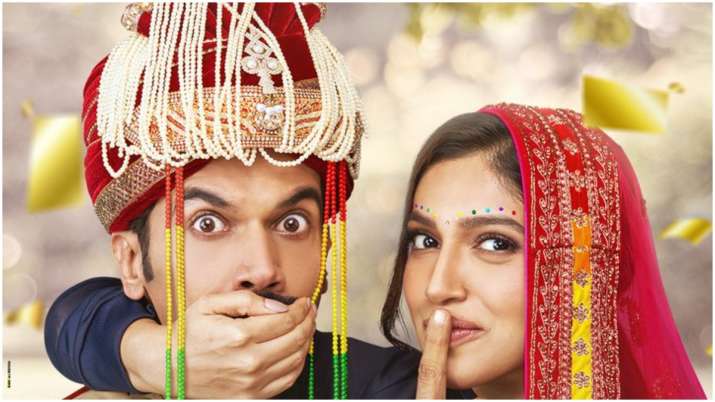 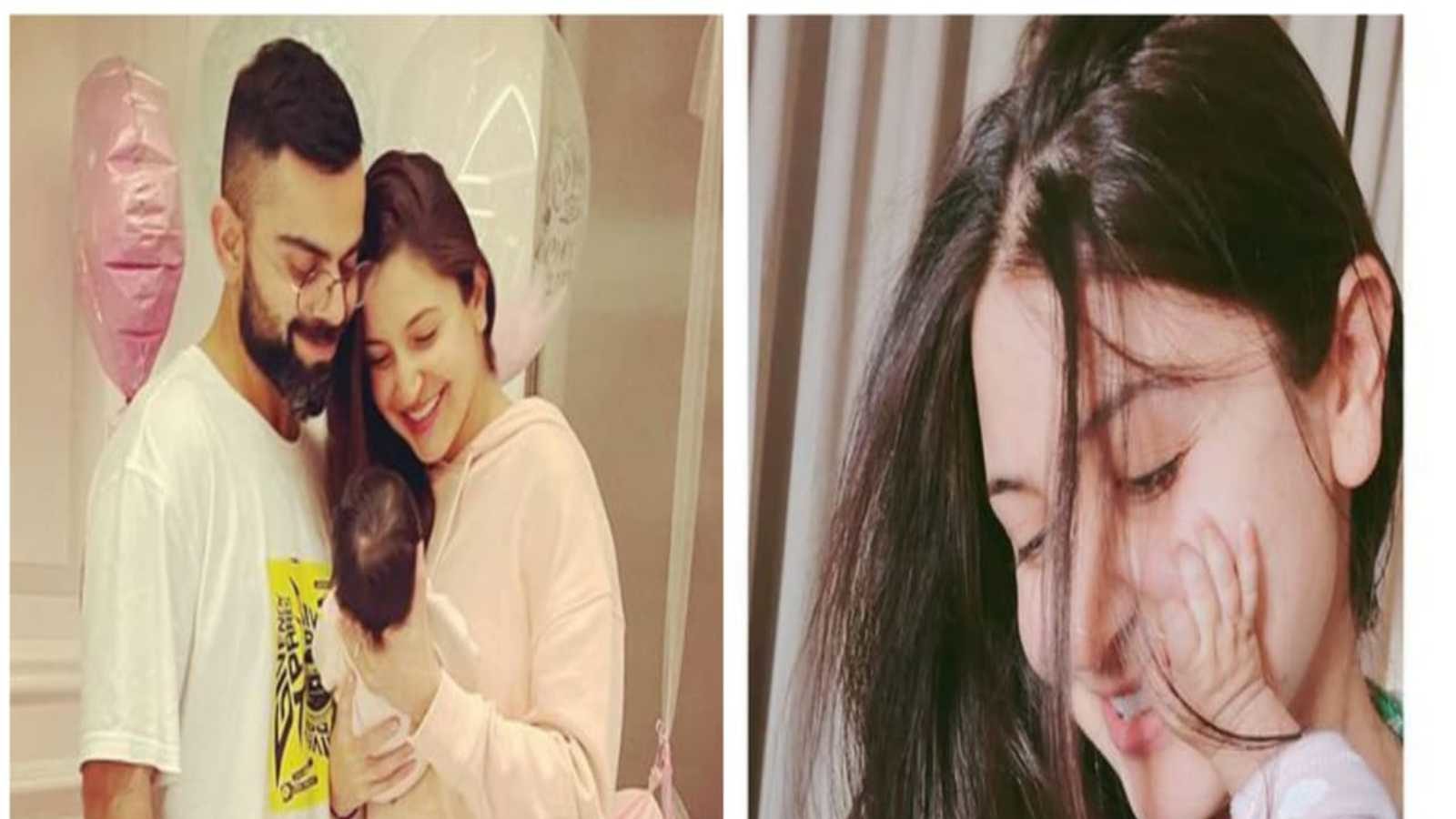 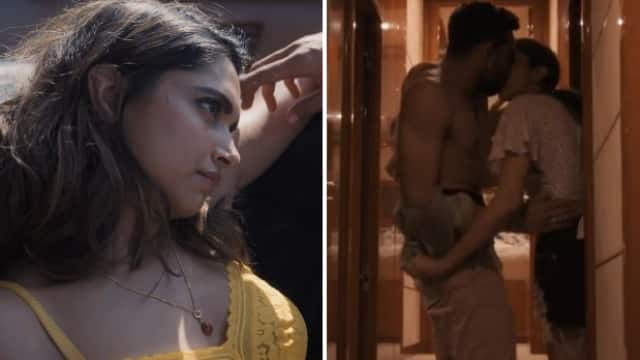 Deepika Padukone and Siddhant Chaturvedi in Doobey, the song... 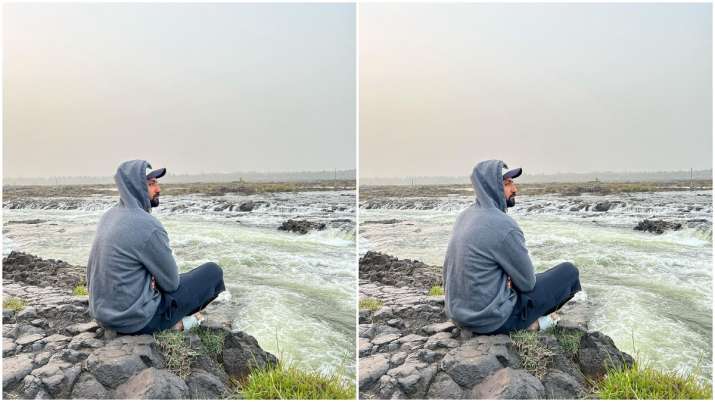 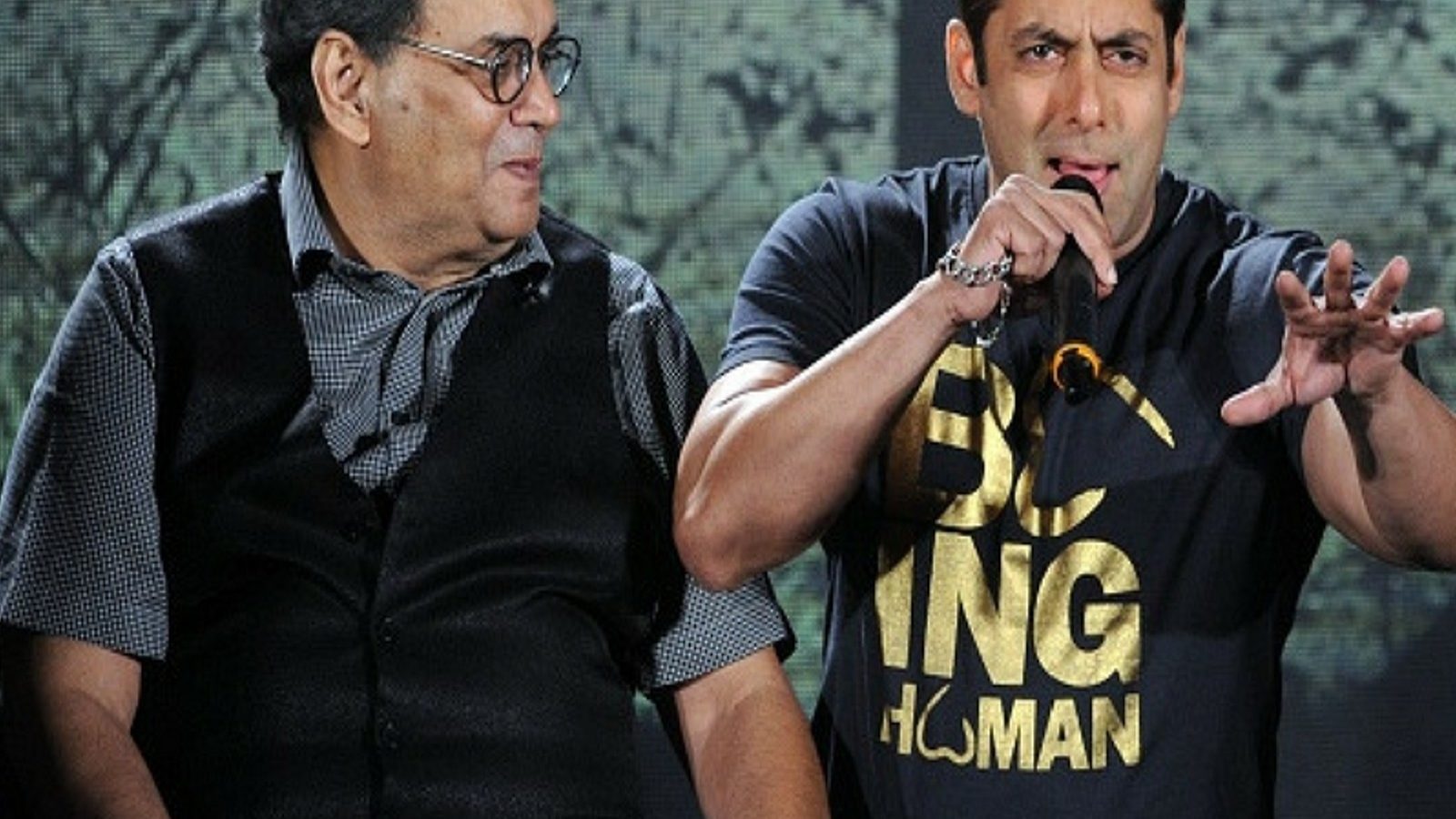 Subhash Ghai B’day: From Salman’s scolding to ‘No pregnancy...

Instagram down in many parts of the world including India, users...

Bigg Boss 15: Rakesh Bapat left the show and was admitted...