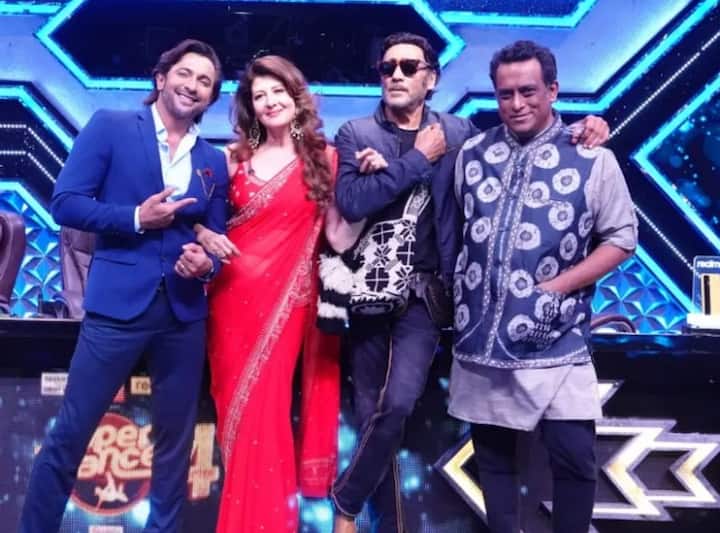 Shilpa Shetty absent from Super Dancer 4: The TV reality show ‘Super Dancer 4’ is constantly in the headlines. Let us tell you that this dance reality show is known for more than one contestant and the unique concept of the show. However, in the past, the show had come into the limelight because of its judge, Shilpa Shetty. Let us tell you that Raj Kundra, husband of actress Shilpa Shetty, is in the custody of the police due to a case. Raj is behind bars continuously since July 19 last month and it has also affected the work of Shilpa Shetty.

According to media reports, Shilpa will not be able to participate in the shooting of the dance reality show Super Dancer 4 this week as well. According to media reports, Jackie Shroff and Sangeeta Bijlani are going to be seen as guests in the upcoming episode of Super Dancer 4. It is being told that Sangeeta and Jackie have rocked the stage in this show and have performed on old epic songs ‘Gajar Ne Kiya Hai Ishara, Ghadi Bhar Ka Hai Khel Sara’ and ‘Gali Gali Mein Phirta Hai’.

Not only this, it is being told that Jackie also took one of the contestants of the show, Prithviraj, on a bike ride. Let us tell you that so that the audience does not feel the lack of Shilpa, the makers of the show have started calling many celebrities as guest shows. Till now, from Karisma Kapoor to Riteish Genelia in this show and in the recently aired episode, Moushumi Chatterjee and Sonali Bendre were called as guests.