Tata Motors and Hyundai have released their respective sales numbers for the month of November. While Tata Motors is rapidly increasing its market share, Hyundai’s sales have come down drastically. Tata Motors’ total sales in November stood at 62,192 units, up 25 per cent over the same month last year. The company has given this information on Wednesday. The company sold 49,650 vehicles in November 2020. Tata Motors sold 58,073 vehicles in the domestic market, registering a growth of 21 per cent as against 47,859 units in the same period a year ago.

Increase in sales of Mahindra & Mahindra

Mahindra & Mahindra said its domestic passenger vehicle sales increased by seven per cent to 19,458 units last month from 18,212 units in November 2020. Company’s Chief Executive Officer (Automotive Division) Vijay Nakra said, “With 8 per cent growth in the month of November, we continue to grow in the SUV segment. Demand for SUVs, pickups and small commercial vehicles continues to be strong in our product portfolio. 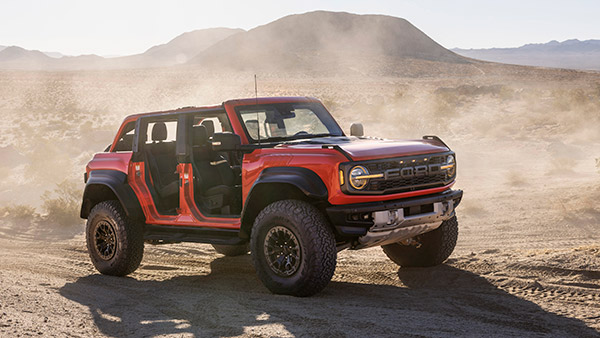 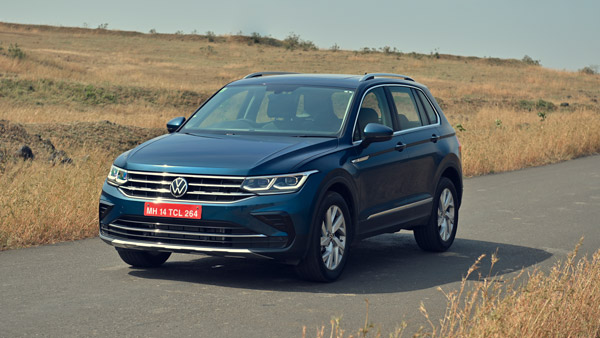 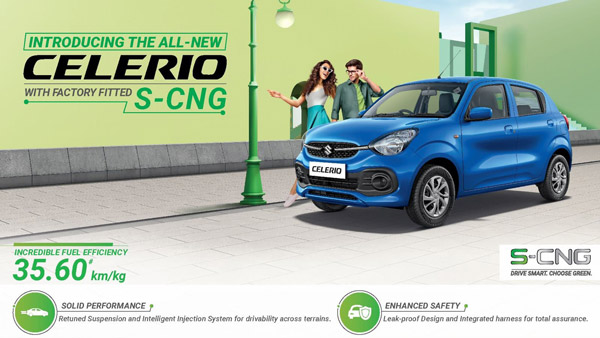 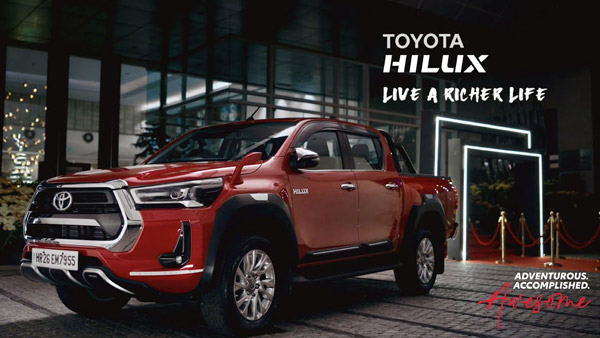 iPhone SE 3 will be the last model in which this display will be available,...

New disclosure about Realme GT 2 Pro: The phone will come...