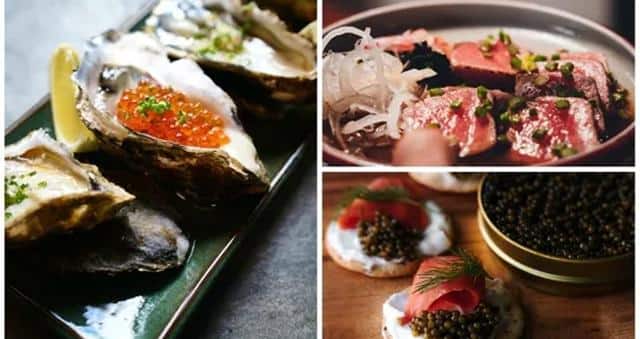 Seafood plays a big role in many traditional foods around the world, especially in Japanese traditions. So let us tell you about some of the most expensive seafood in the world. (unsplash)

Bluefin tuna is one of the most sought after seafood in Japanese cuisine, being the most expensive seafood in the world, costing around $3,600 per pound. The reason it is so expensive is that bluefin tuna are very large in size and are also very difficult to find. (unsplash) 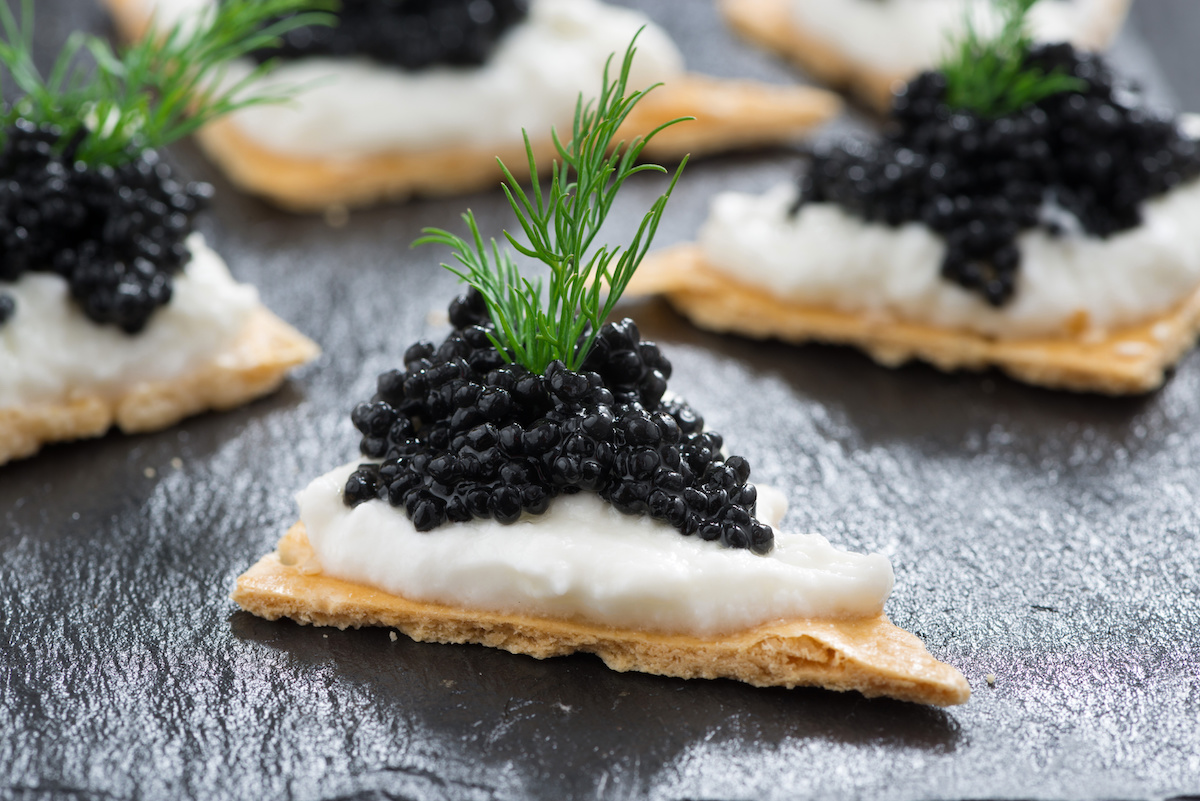 Caviar: The second most expensive seafood in the world is caviar. This luxury food is quite hard to find and downright expensive. Beluga caviar, also known as ‘black gold’, is the rarest and most expensive caviar. (unsplash) 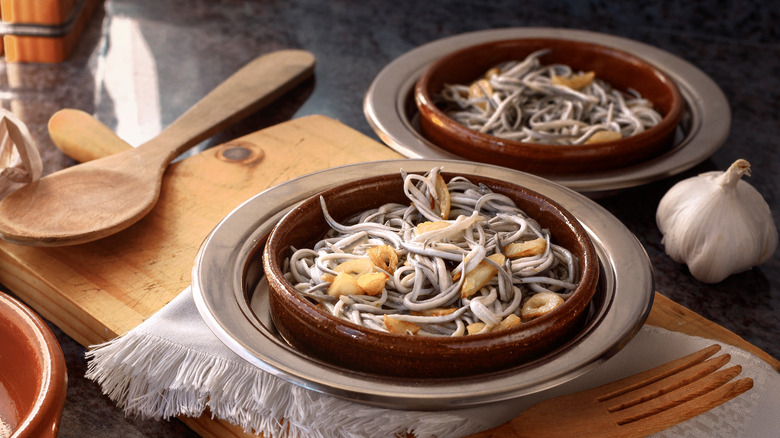 Baby Eel: Limited supply and market pressure have driven up baby eel prices significantly over the years. It is used globally, especially in Michelin-starred restaurants in Spain. Baby eels, also known as elves, are famous in both Japanese and Spanish cuisine. (Instagram/danigarcia7) Coffin Bay Oysters: These giant oysters originate from the pristine waters of Coffin Bay, South Australia. They are eaten like this or with lemon juice. (unsplash) This is one of the deadliest but most expensive dishes in the world. The Japanese eat about 10,000 tons of puffer fish every year. When on demand, it is sold for around $265 per kilogram. Wild Torafugu is a type of puffer fish used mostly in restaurants, served as thinly sliced ​​sashimi or deep fried. (unsplash)