These 8 films to be release in January 2023, Sunny and Shahrukh will compete 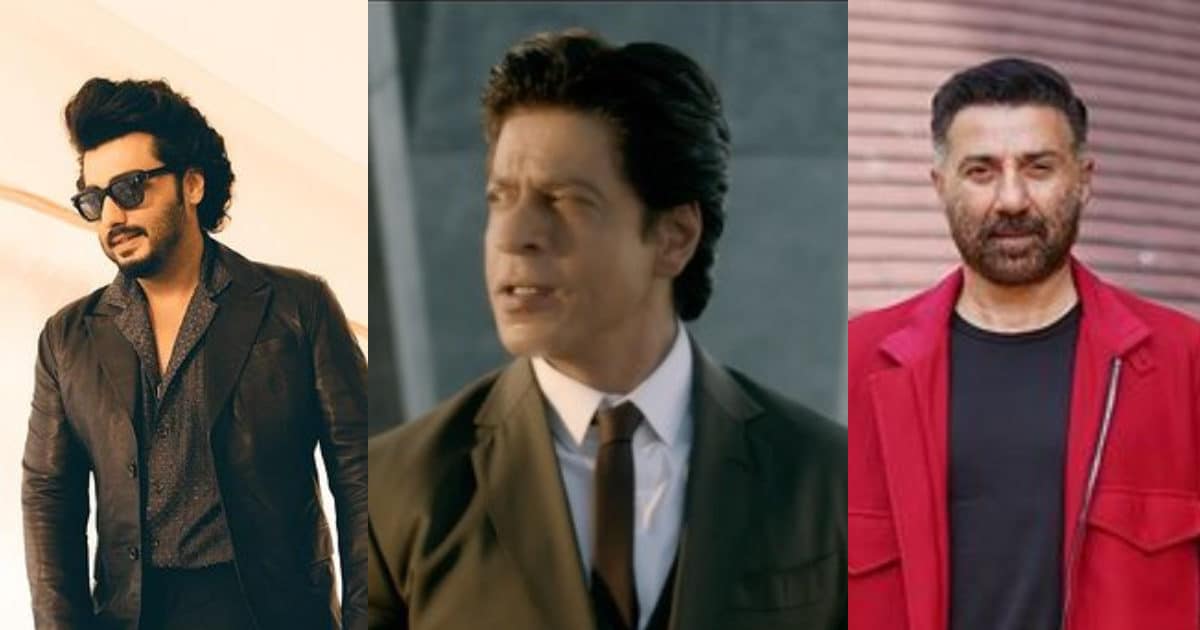 The beginning of the year 2022 was not good for the entertainment industry. The coronavirus pandemic and the resulting lockdown kept theaters closed. Even if theaters open, according to the Covid rules, only 50 percent of the audience could watch the film on one screen at a time.

But even 50 percent of the audience was not going to the cinema due to the fear of Corona. Due to this many big budget films also could not earn much. But the coming year i.e. 2023 is going to be a great year for the entertainment industry. Many big films will be released directly at the box office.

Here we are telling you about the films to be released in the year January 2023. Recently, the film ‘Cirkus’, directed by Rohit Shetty, released on Christmas. The director and his stars had high hopes from this film, but the film flopped badly at the box office. Because of the circus, no big film is releasing on the coming Friday i.e. 30th December. Keeping in mind the circus, no big film is releasing in the first week of January 2023.

The first big film of the year 2023 will be released on 13 January. The name of the film is ‘Kuttey’. Kuttey has talented actors like Arjun Kapoor, Tabu, Radhika Madan, Kumud Mishra, Naseeruddin Shah. It has been directed by Aasman Bhardwaj, son of veteran filmmaker Vishal Bhardwaj. This is a thriller film.

Along with ‘Kutte’ at the box office, there is also ‘Lakdbagha’ on January 13. There are many talented actors including Anshuman Jha, Riddhi Dogra, Milind Soman in the lead role of the film. The film has been directed by Victor Mukherjee.

Its next week i.e. on January 20, Siddharth Malhotra, Rashmika Mandanna, Sharib Hashmi, Kumud Mishra starrer ‘Mission Majnu’ will be released. There is already a lot of buzz about the film. It is directed by Shantanu Bagchi.

‘Mission Majnu’ will not even have a week in theaters, only then Shahrukh Khan, Deepika Padukone and John Abraham’s Pathaan will be released. Surely because of ‘Pathan’, the collection of ‘Mission Mashnu’ will be banned.

Sunny Deol’s ‘Gadar 2’ will be released temporarily with ‘Pathaan’. If ‘Gadar 2’ is released on this day, then there will be a tough fight between the two films. Sunny-Amisha’s Gadar broke records.

The next day of ‘Pathaan’ and ‘Gadar 2’, ‘Tehran’ will also be released on 26 January. Manushi Chillar is also in the film. This will be the first time that two films of the same actor will be released at a gap of one day.

Nawazuddin Siddiqui and Bhumi Pednekar starrer Rumor will also release on January 31. This is a tentative release date. The film is directed by Sudhir Mishra. Anubhav Sinha and Bhushan Kumar are its producers.