These are the films with the lowest IMDb rating, Vijay Deverakonda’s ‘Liger’ is also very poor 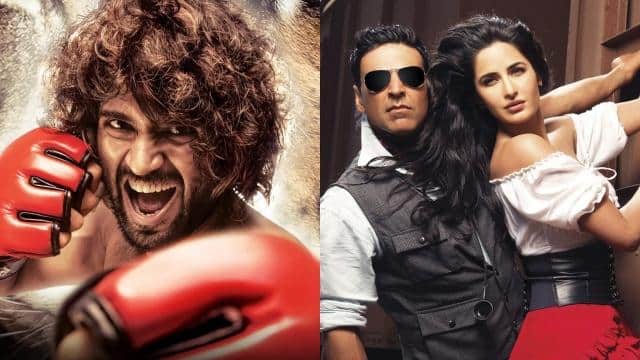 Vijay Deverakonda and Ananya Pandey’s film Liger has received negative reviews from critics. At the same time, the response to the film at the box office is also not good. The film proved to be a flop on Opening Day. Now Liger has joined the list of films that have received very low IMDb ratings. Let’s take a look at other such films whose IMDb rating was very poor. 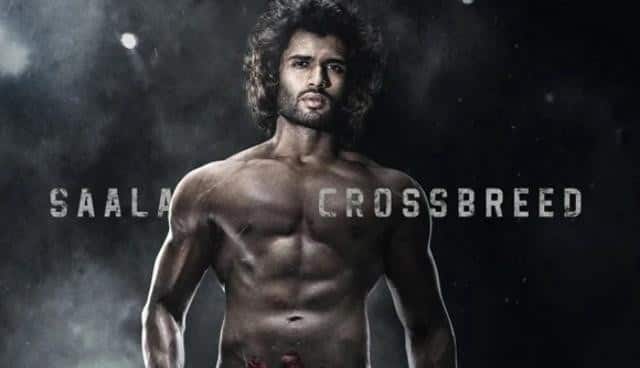 Farah Khan directed the film Tees Maar Khan. Katrina Kaif was paired opposite Akshay Kumar in the film. Its rating is 2.7. 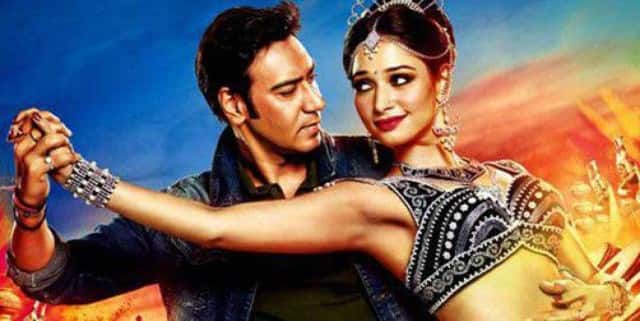 Ajay Devgan’s film Himmatwala is one of the big flops. It has an IMDb rating of 1.7. 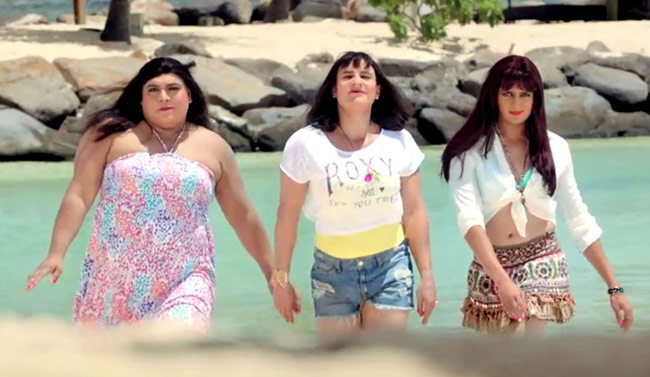 Saif Ali Khan, Riteish Deshmukh and Ram Kapoor played the lead roles in the film Humshakals. The rating of this movie is 1.7. 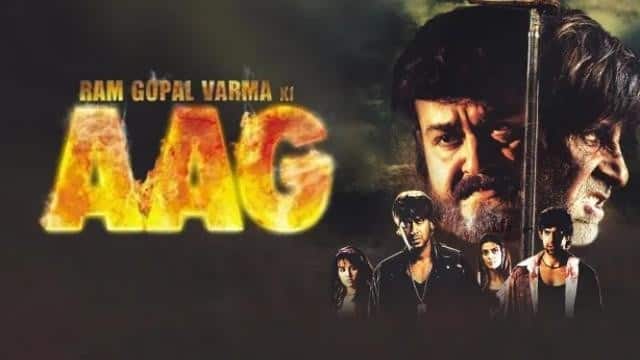 There were big stars including Amitabh Bachchan, Ajay Devgan in the film Ram Gopal Varma’s Aag but the film flopped badly. It has an IMDb rating of 1.3. 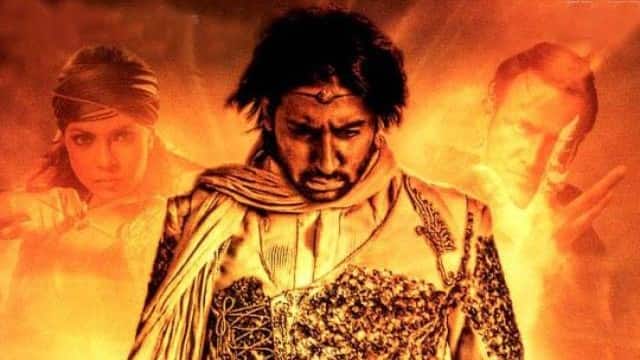 Abhishek Bachchan and Priyanka Chopra were in the lead roles in the film The Legend of Drona. It got a rating of 2 out of 10 on IMDb. 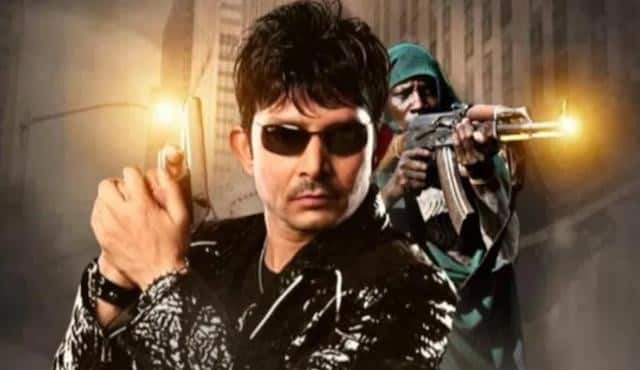 KRK’s film Deshdrohi is one of the worst films of Bollywood. It has an IMDb rating of 1.2. 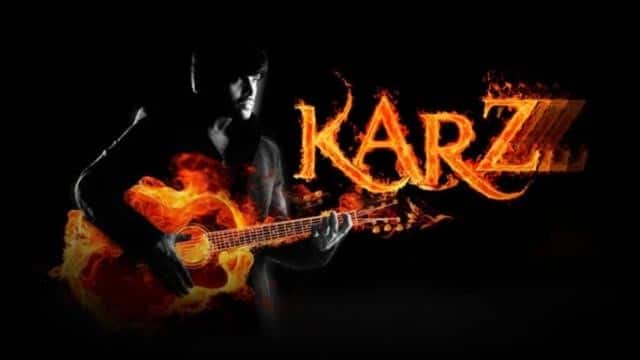 Himesh Reshammiya’s film Karz has an IMDb rating of 2.3. The film had Urmila Matondkar as the lead actress. 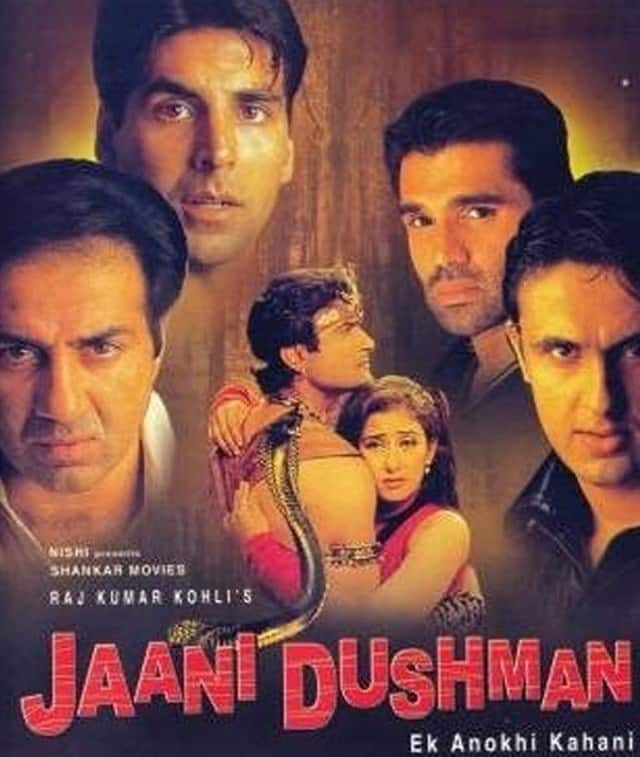 The film Jaani Dushman is also included in the list of all time flops. The film turned out to be a disaster with a 2.6 IMDb rating.